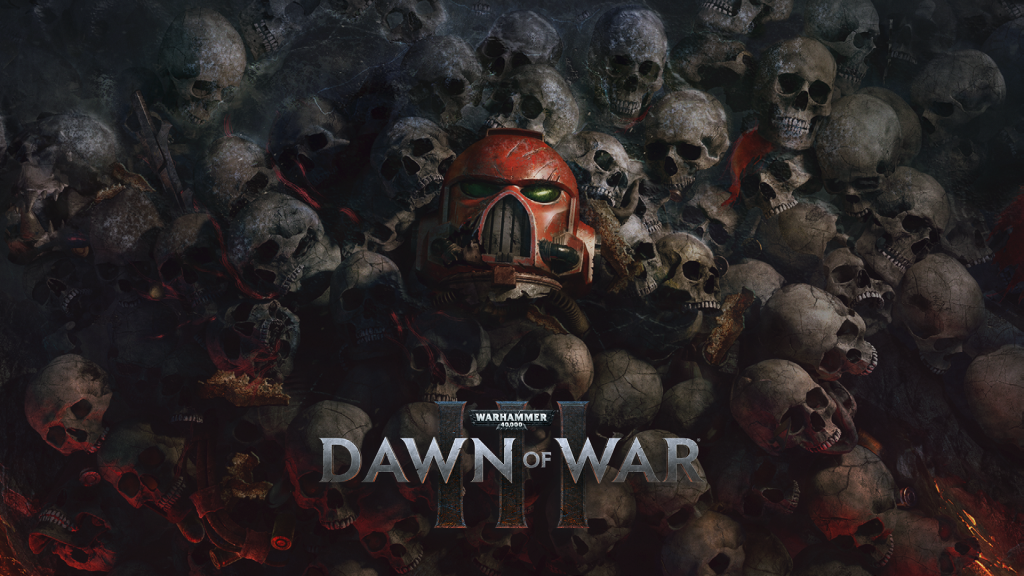 As Warhammer 40,000: Dawn of War III approaches release, Relic Entertainment and SEGA Europe were thrilled to unleash the new Fragments of War trailer:

The above trailer surfaces the defining features of the core heroes. These are Gabriel Angelos of the Space Marines, Farseer Macha of the Eldar, and Gorgutz ‘Ead’unter of the Orks. As each shard twists, doubt is cast over if these features will truly propel them to power, or instead see them left in bloody defeat.

The game’s story will unfold over 17 single-player missions as you command epic heroes, assemble huge armies, and wage war across a wide range of hostile environments. You also have Multiplayer, in which the scale of battle will truly hit its peak with players unleashing towering war machines and screen-shaking super abilities to defeat their enemies.

Are you eager to dive into the Dawn of War?