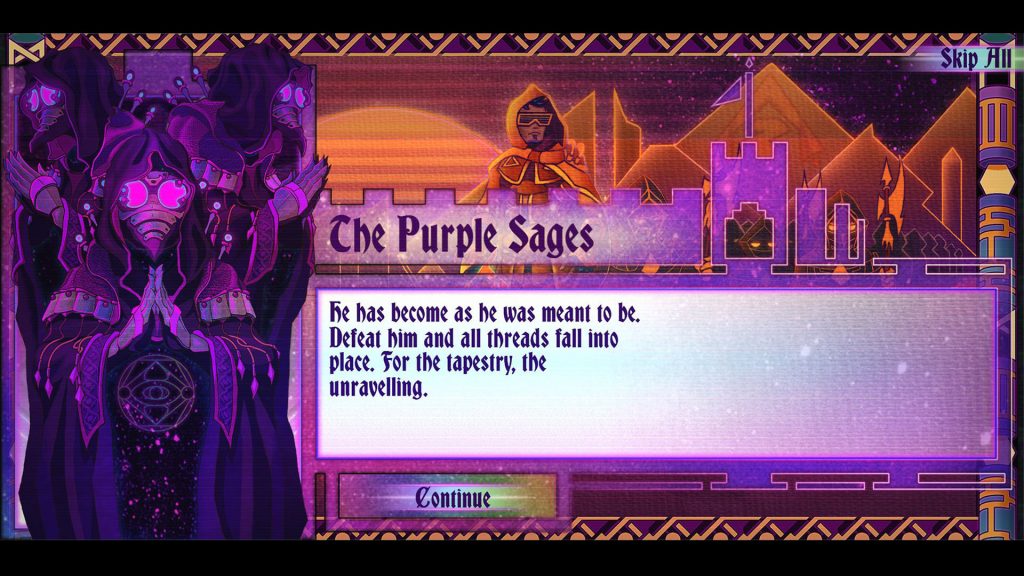 Having had a chance to check out Castle Battles, it’s time to determine if it lives up to its potential, or if it falls short. Is it a strategy game that you should check out, or is it one to avoid? Read on to find out.

The title is a top-down strategy game, and those who typically avoid top-down strategy titles due to how complicated or sow they tend to be can lay that fear to rest; Castle Battles is rather simple and can be quite quick as well.

As you begin, you will need to choose what hexes to build your castles on, based on the nearby resources. If you build a castle next to stone, you will be able to gather resources that will allow you to build even more castles more quickly. If you build next to gold, then you can gain more combatants. Near vegetation helps increase the speed of your upgrades. 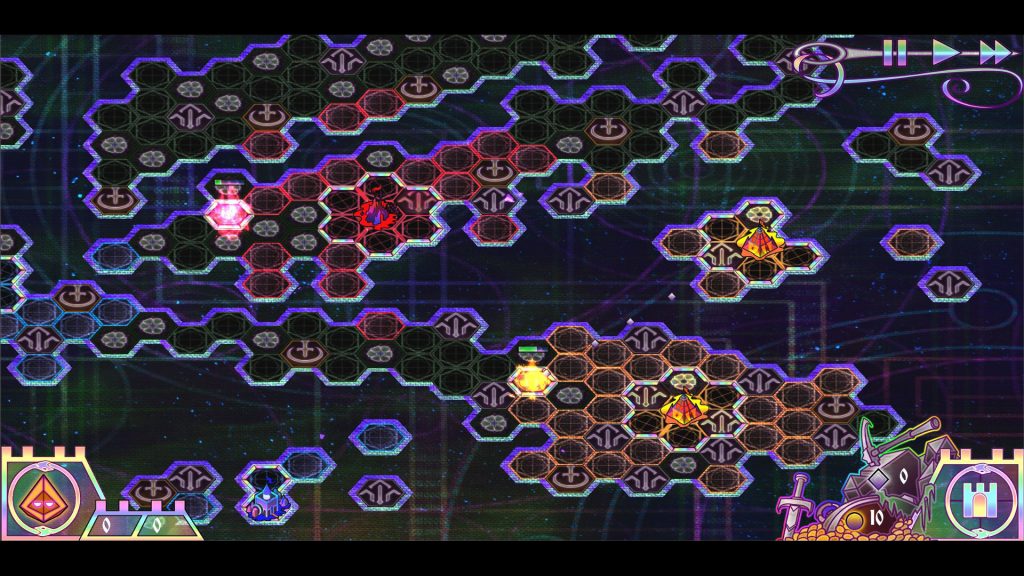 On the note of combatants, each one costs a single piece of gold. They can then dish out one piece of damage, so essentially, for each gold piece, you gain a single hit point for your army. Depending on how well the castles are placed, an army can easily overwhelm the map rather quickly.

The battles really aren’t a bloody affair, but is more akin to watching bugs take over a food table. As the game tended to focus on the idea of distilling the basic ideas of strategy titles into a simple formula, this honestly works out quite nicely. Typically the battles between friend and foe will end in a stalemate as your soldiers disappear into oblivion when you send them in. 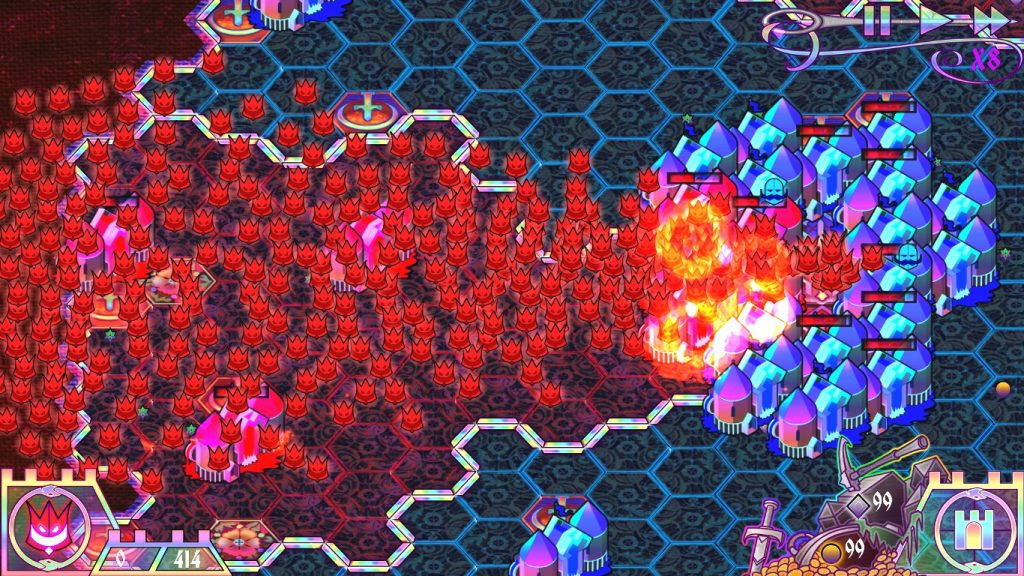 Overall the game succeeds quite nicely in its goal, although it can be a bit easy campaign-wise, which can be unsatisfying when you are looking for a challenge, but this is really a minor complaint.

The game even goes so far as to make some of the gameplay itself pretty funny, such as how the soldiers react when they finally win a map.

In terms of presentation, Castle Battles is honestly quite nice to watch as well. The art appears to be inspired by stained glass and hard neon colors, making them both unique and beautiful. 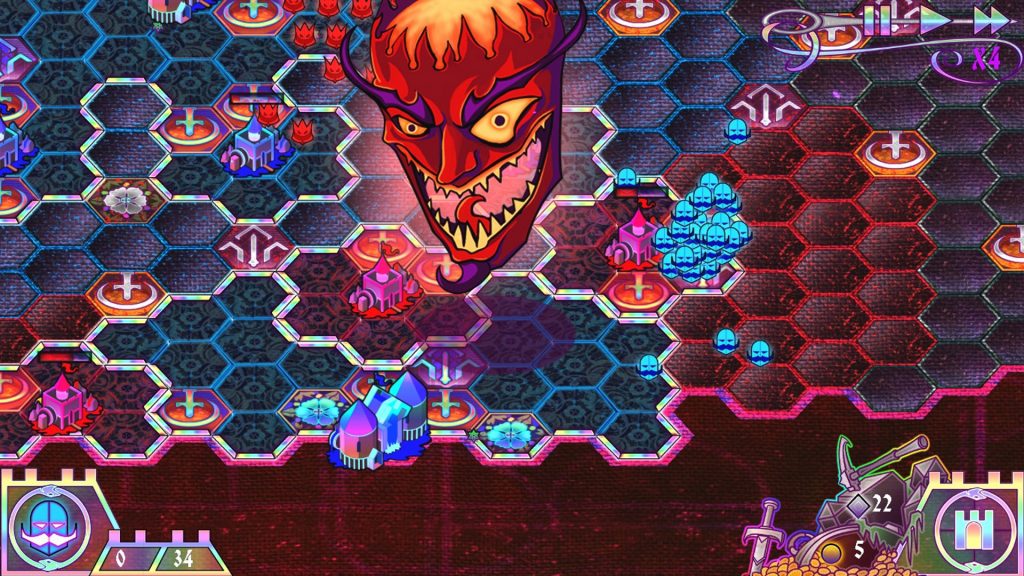 The voice acting can also be too corny to be believable, which can also be somewhat annoying.