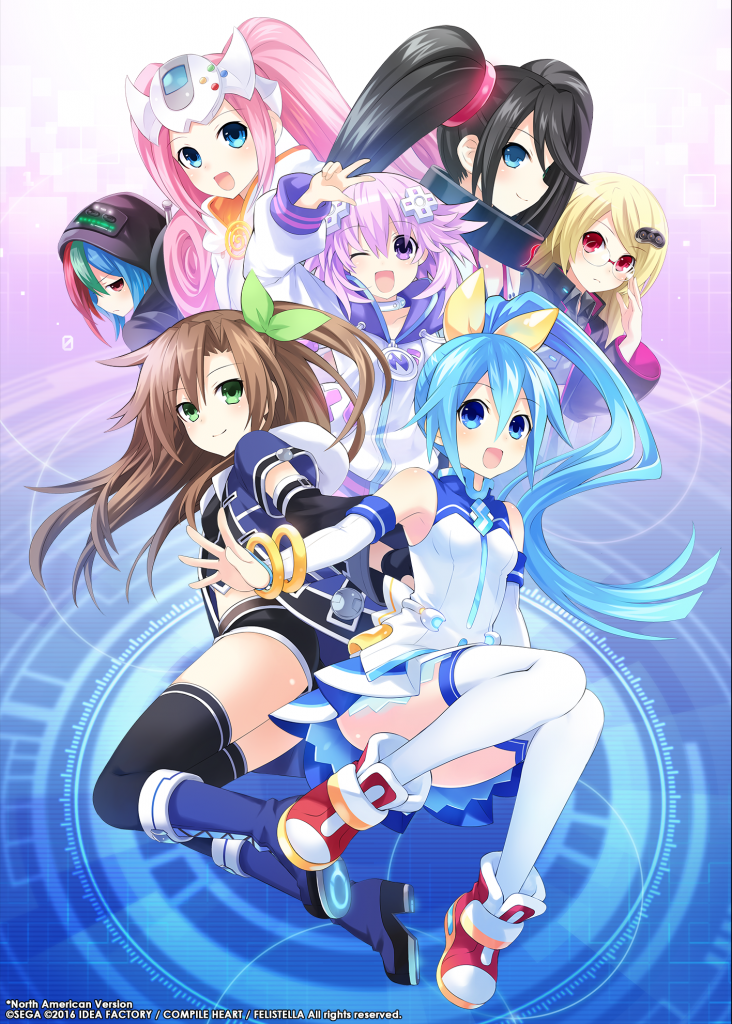 Steam users have the opportunity to save Time itself as Idea Factory and Compile Heart were thrilled to announce that the action-packed role-playing game, Superdimension Neptune VS Sega Hard Girls, makes it way to Steam, featuring 1080p graphics. 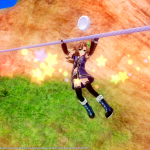 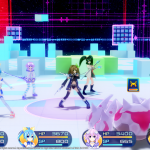 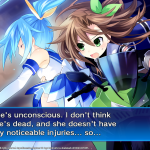 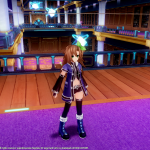 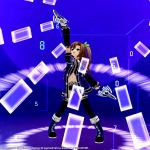 The title originally released on PlayStation Vita, and has Iffy riding around with Neptune to save history. She’ll need to team up with personifications of the Sega consoles, known as the Sega Hard Girls, as they explore and take on foes in turn-based battles.

Here’s a rundown of the story and key features, as presented on the official press release:

The Grand Library holds the history of the world within its shelves. Legend says that if one was to tamper with the books kept there, the past itself could be completely rewritten…

A daring adventurer known as IF discovered the location of this revered library and finally crossed its threshold. Little did she know, a disaster of historical proportions was about to occur before her very eyes. Books began to vanish from the library’s shelves; the history of the world was disappearing before her and the reasons for this occurrence were shrouded in mystery.

IF sets out on a journey across time to uncover the truth! Will she be able to work together with both the Sega Hard Girls and Goddesses to recover the lost history? Will they really be able to save the world?

Will you be checking out the PC port?