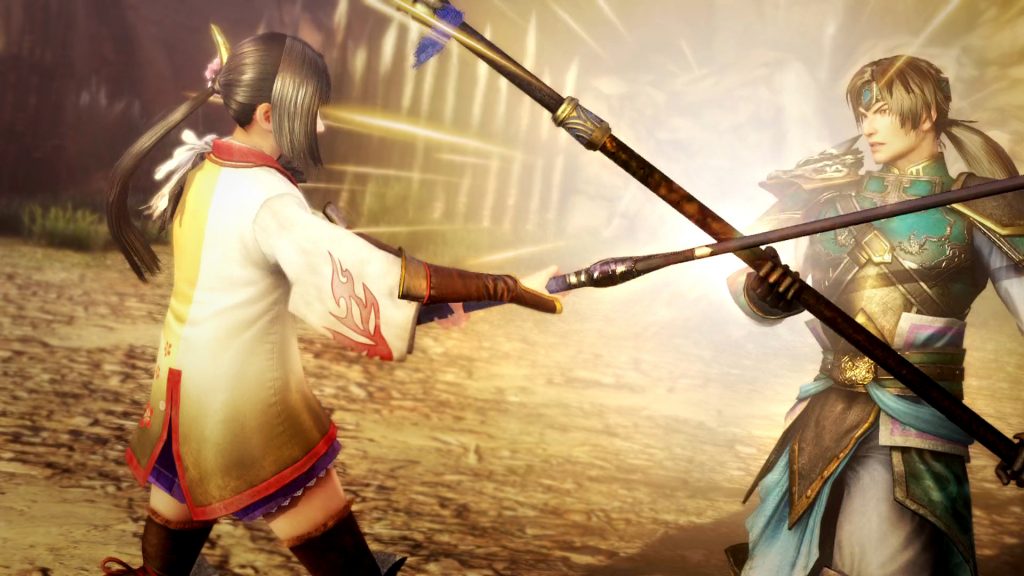 KOEI TECMO America was thrilled to reveal the upcoming western release of Omega Force’s latest one-versus-thousand action title, Warriors All-Stars. This title brings a number of KOEI TECMO Games’ most beloved characters for an all new Warriors style experience when it arrives on PlayStation 4 and Steam come August 29, 2017. 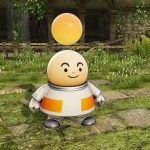 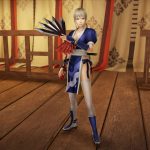 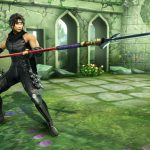 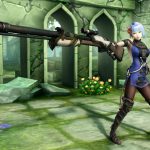 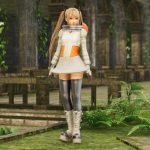 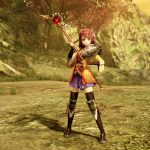 Some of the fan-favorite characters you will be able to play as include Ryu Hayabusa of Ninja Gaiden fame, DEAD OR ALIVE’s Kasumi, William from Nioh, Yukimura Sanada of SAMURAI WARRIOS, Zhao Yun of DYNASTY Warriors, Toukiden’s Horo and Oka, and even Sophie Neuenmuller from Atelier Sophie: The Alchemist of the Mysterious Book. 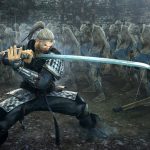 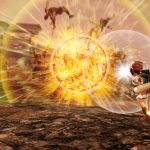 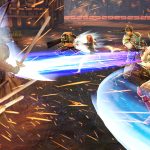 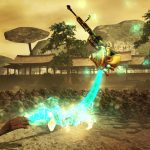 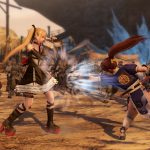 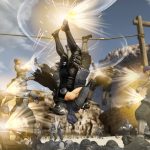 The game will begin in a mysterious land brought to the brink of destruction when a magical spring, the source of its power, dries up upon the king’s passing. The young princess Tamaki, following a legend that calls for the summoning of champions from other realms in times of dire need, performs a ritual that goes horribly wrong when her powers spiral out of control and scatters the heroes across the domain. Now, emboldened to restore peace to the world, Tamaki will need to recruit the best and strongest from among these visitors in order to revitalize the spring, as well as crown the land’s savior as its new ruler.

Does this sound like a title that will grab your attention?