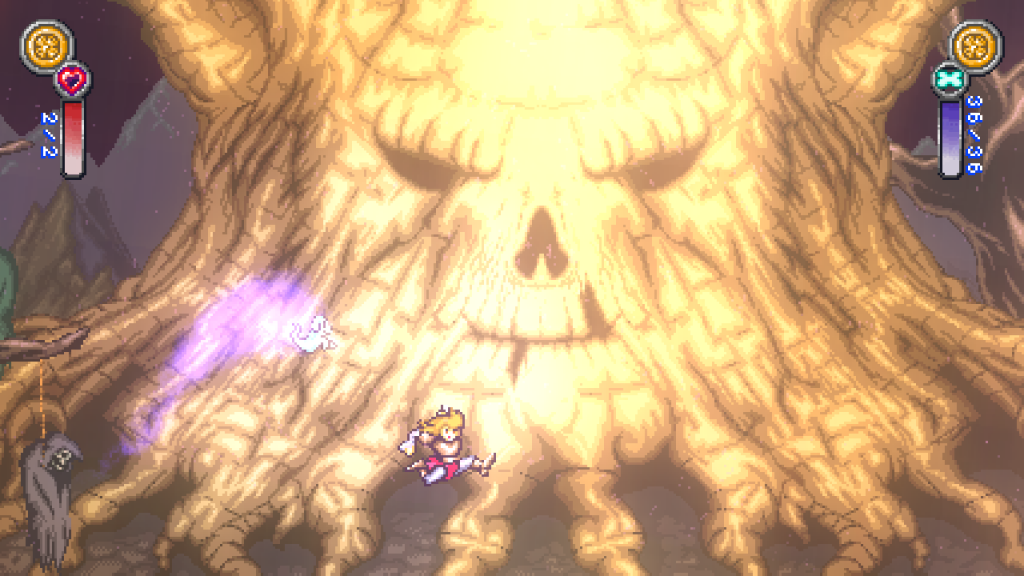 Though it has achieved 308% funding, Casual Bit Games is attempting to successfully reach the final stretch goals for their popular Kickstarter, Battle Princess Madelyn.

Christopher Orbritsch, Creative Director at Casual Bit Games, stated, “Battle Princess Madelyn’s Kickstarter has been absolutely overwhelming, and the demand for our physical PS4 tier (with Kickstarter exclusive cover), that we’re able to offer thanks to our friends at Limited Run Games, has been unprecedented. We’ve also already established a fabulous community for our game and we can’t wait to share more about the game with everyone as the development pace picks up. We’re hoping to achieve some final stretch goals,  and now pleased to reveal that we’ve added a  final tier. This is for an arcade bespoke cabinet, built and designed for the true collector by the incredible Arcade Europe.” 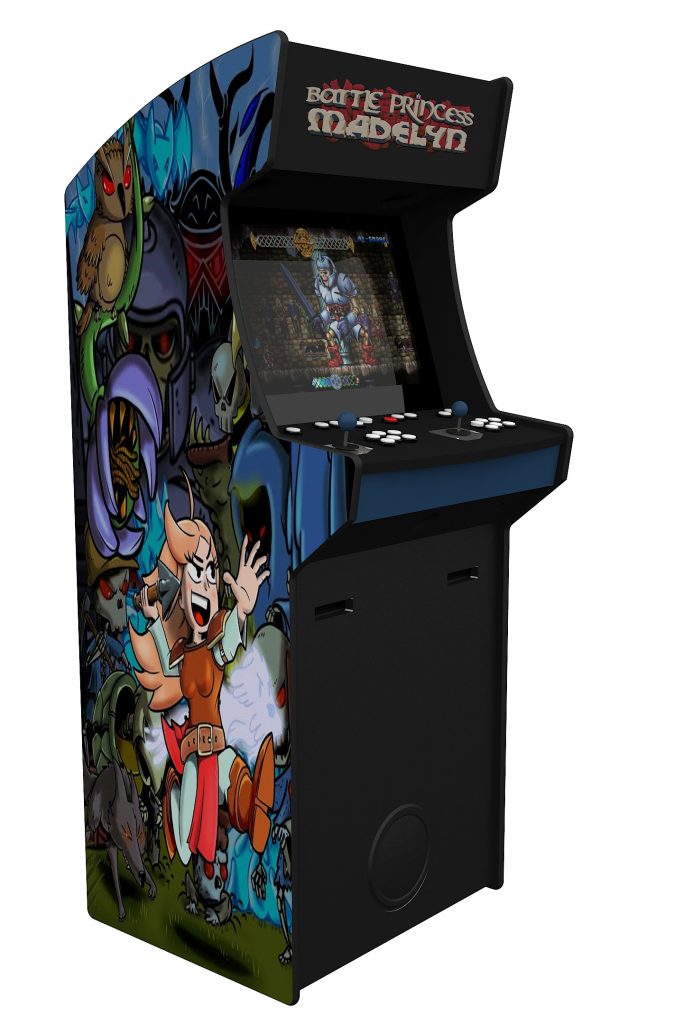 The campaign ends on April 14, 2017, with scheduled launches for PlayStation 4, PC, Xbox One, Nintendo Wii U, and Nintendo Switch in early 2018. Will they be able to obtain the final goals?