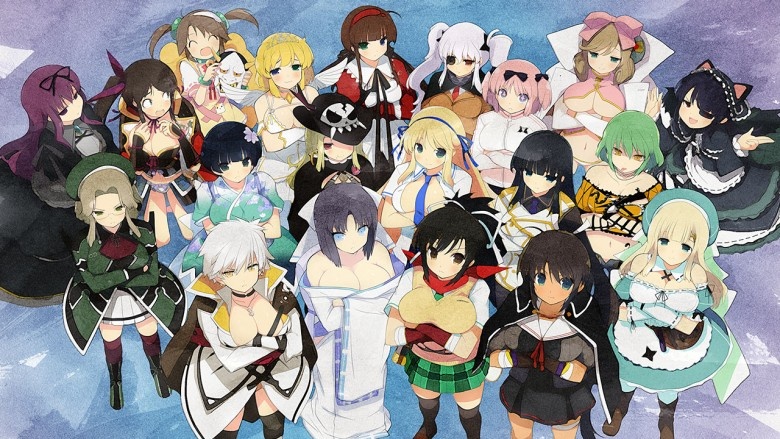 Senran Kagura: Estival Versus has arrived on PC with all of the fanservice intact, but does it actually have any depth, or will it skate by on just the fanservice?

Though it would be easy to get up in arms after viewing screens about how the game appears to be 100 percent fanservice and no plot, it isn’t true. There is indeed a plot in Estival Versus, and it honestly feels more like a spiritual, rather than direct, successor to the prior title, Senran Kagura: Shinovi Versus.

That said, the story is more of a show-and-tell affair. It features the cast being transported to another world resembling summer island, and, in this new world, they encounter dead loved ones. They are also being forced to compete in a tournament if they wish to go home, however going home also means that they will need to let go of their loved ones forever. 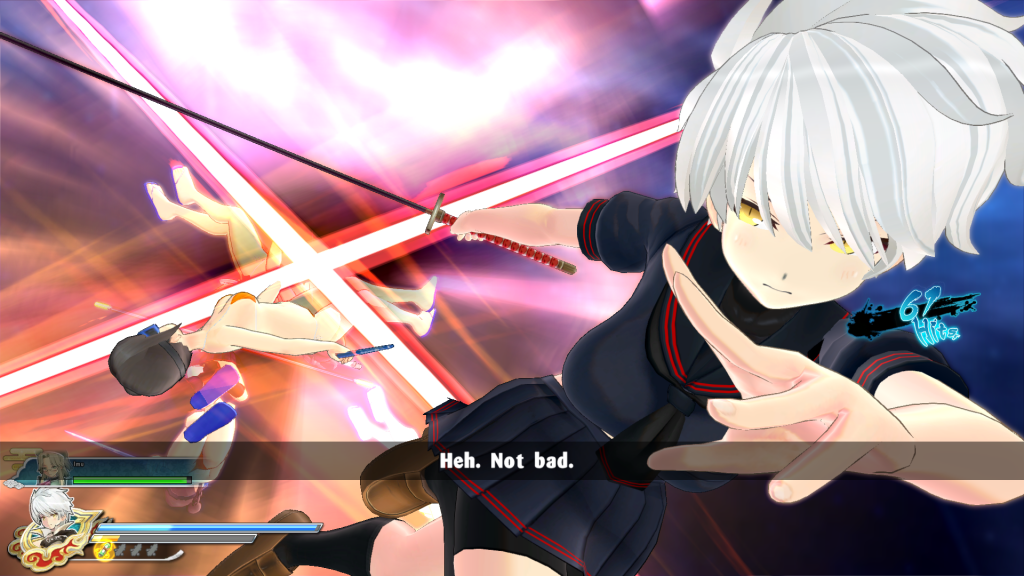 Senran Kagura: Estival Versus is, mechanically, a classic Musou game. You will be hacking and slashing your way through millions of enemies with weak and strong attacks, as well as pulling off ridiculous over the top combos. Don’t forget about the physics-defying magical girl transformation of the girls entering their Shinobi form, making your enemies even more sorry that they decided to pick a fight with you.

Trying to play the game with keyboard and mouse was honestly quite a hassle. Navigating the menus was irritating, due to the console-style mapping, and, despite trying out several arrangements, I just couldn’t get used to the style of controls and resorted to a controller. Utilizing a controller was much easier and felt much more precise, as it was easier to deal with camera controls, as well as other things. 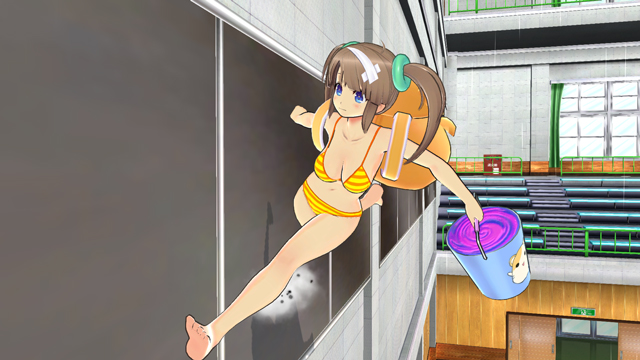 You also have a number of characters to choose from, giving you quite a variety of options. All of the girls in the game come from competing shinobi schools, which grants them different sets of moves. They are also thematically linked to their schools and are typically introduced via entertaining cutscenes, although some can honestly be… less than spectacular, to say the least. That said, their individual identities are solidified by both the narrative and how they are handled mechanically. Some may utilize guns to dish out enormous amounts of damage, while others utilize tessens and more traditional Japanese weaponry. Each one also has her own quirks; One, for example, enjoys groping fellow shinobi, while other loves humiliation, and a third simply loves meat.

You can also transform in the game, and this is one of the main points those who hate fanservice will raise up against. During transformations, in which each girl thinks of her ideal form and becomes it, you will see quite a few near-nudity and panty shots. Afterwards, you can dish out even more damage, as your attacks become stronger and the visuals on ensuing combos also changes. It should also be noted that, in some cases, these transformations give the girls more clothing, so it isn’t a total strip mechanic.

When all’s said and done, Senran Kagura: Estival Versus is a fun little title, but you should only buy it if you know what you’re getting into. For those who don’t care about fanservice, you may wish to avoid it. If you can get past this, or if you love fanservice, then you get a pretty fun Musou-style title.