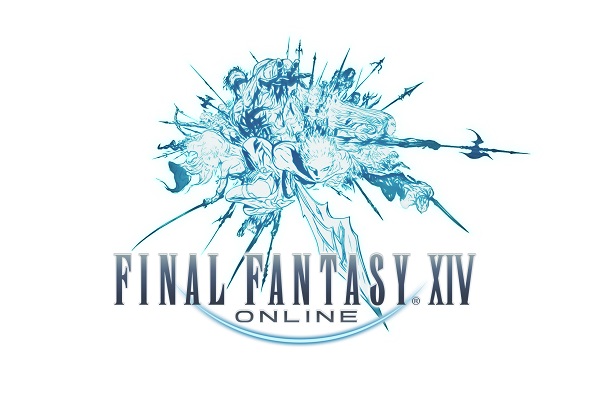 Big E, Kofi Kingston, and Xavier Woods, members of “The New Day,” were thrilled to be part of an exciting kick-off to WrestleMania 33 at the Orlando Citrus Bowl as part of a partnership between WWE and Square Enix.

The trio, who hosted the event, dressed as characters from the critically acclaimed online title, Final Fantasy XIV in a one-of-a-kind FINAL FANTASY-themed entrance to WrestleMania 33. Big E entered dressed as the Samurai. Xavier Woods took the stage as the Monk. Kofi entered as the Red Mage, all while riding their “POP-cycle” bike, which was styled with Moogles and Chocobos.

Check out the entrance below:

What do you think of the entrance and partnership?