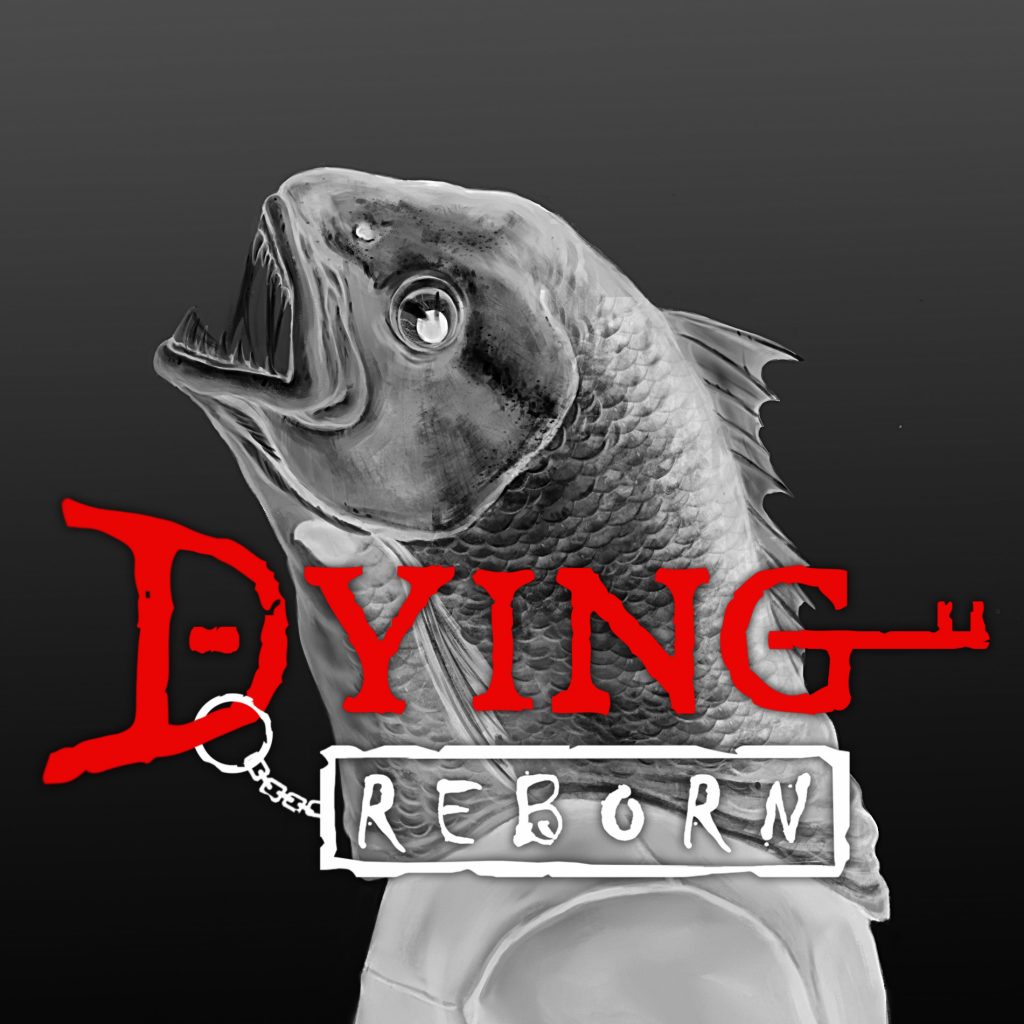 How well will the mix of survival horror and room escape puzzle fare? This is a question that the team behind Dying: Reborn has attempted to answer. Read on to discover the conclusion.

You take on the role of one Matthew, who awakens in an abandoned hotel in a town that has, to say the least, seen better days. You are tasked with attempting to get through six different areas in the hotel in an attempt to rescue your sister.

It’s not clear why she is in the hotel or what she is doing,, but there is quite a bit of heavy-handed accusatory graffiti that you will come across suggesting that there’s far more going on than meets the eye. Unfortunately, this ends up making the game extremely unsubtle, and the “surprise ending” likely won’t come across as one.

The story is quite threadbare, as you can likely tell, which does detract a bit from the game.

With the story s threadbare, it is up to the atmosphere and puzzles to hold your interest. Unfortunately, the atmosphere really isn’t there for this title. The fish-faced antagonist never really places you in actual danger, so you don’t have to worry about dying, or even getting a “Game Over” screen. It really just ends up being a standard puzzler. The few jump-scares also feel rather feeble, such as when you walk by a window and see the fish-faced creep walk by… apparently wearing his normal clothes, with the exception of the fish mask. 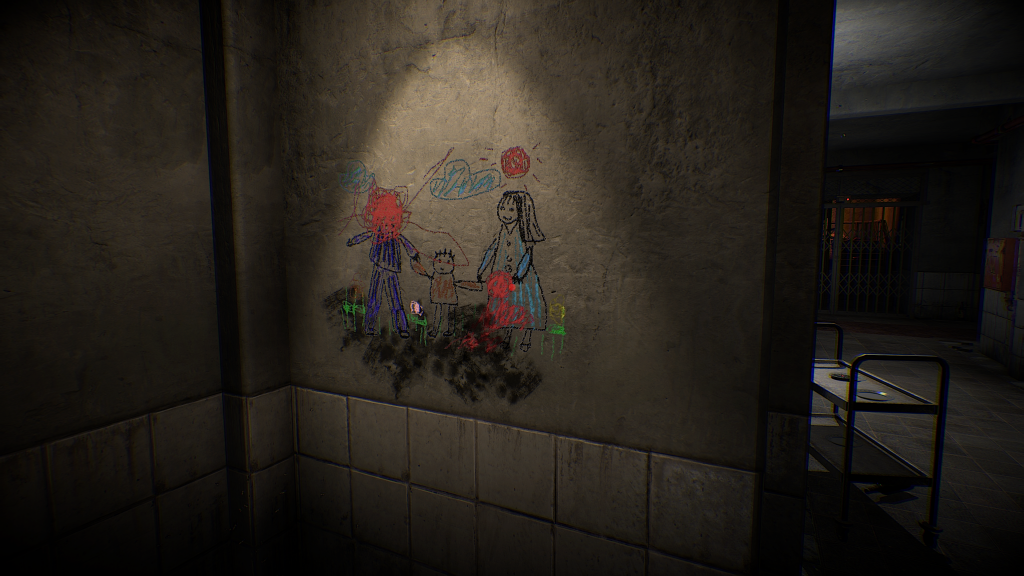 In terms of puzzles, they are quite varied in both nature and execution. Roughly ten will be given in each area, asking you to, for instance, decipher a cryptic clue to uncover a safe combination or solve a mathematical puzzle in order to unlock a door. The puzzles can be challenging, and completing them does feel rewarding at first.

Unfortunately, as time progresses, they do become a bit repetitive. Once you hit level four, for example, you may be sick and tired of figuring out combinations to safes. In addition, some puzzles can only be solved when you’ve completed other puzzles, and this isn’t even always clear. 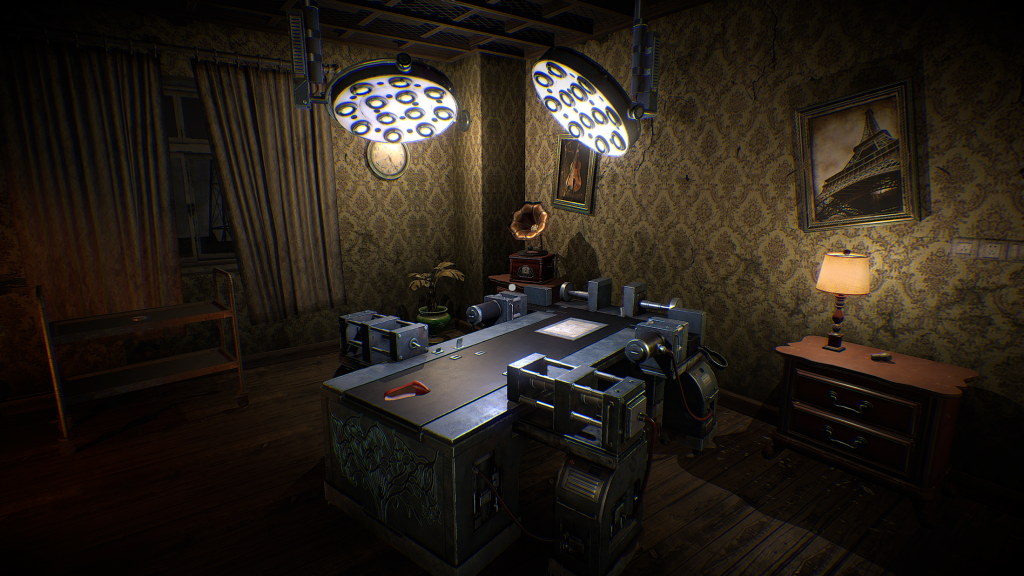 Another irritating thing in-game are some of the bugs. I had to replay a couple of levels because an item would glitch, either preventing me from ever picking it up or even disappearing from my inventory completely.

The game’s graphics are decent enough, but the voice work could use some improvement.

Unfortunately, Dying: Reborn fails to successfully blend the room escape and survival horror genres as it tries to. In the end, you get a halfway competent puzzle game, but there are better titles out there for puzzle fans to enjoy.