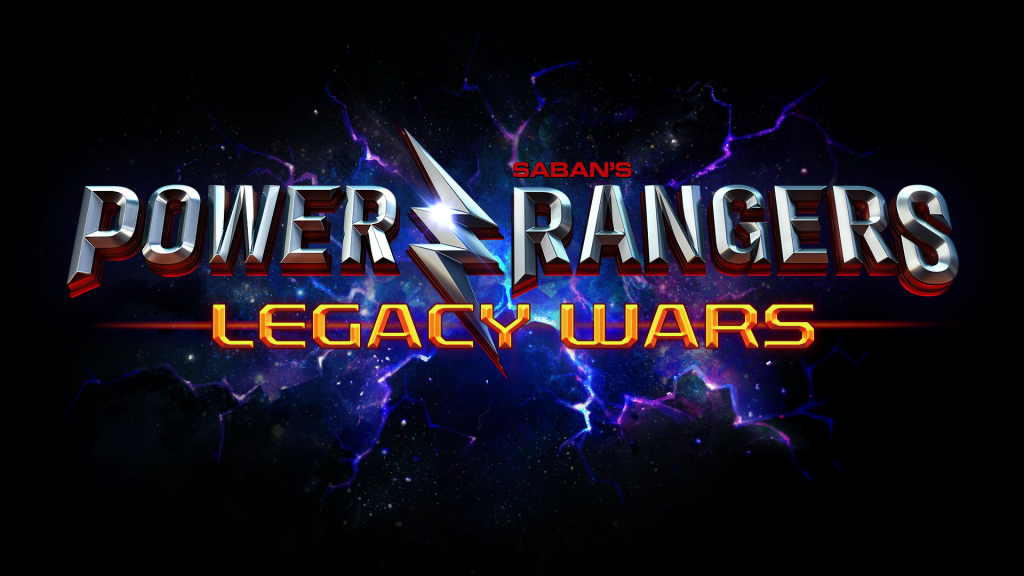 Mobile fighting games tend to be hit-or-miss (pun intended). Ports of games like Street Fighter IV don’t feel great without physical controls. Injustice has a great mobile fighting game, but you can’t pound on your friends in real-time. A new title from nWay and Saban tackles both of those issues and tosses in nostalgia: Power Rangers: Legacy Wars lets players battle each other in real-time from their iOS or Android device. I sat down with Steve Kuroki, nWay Creative Director and Taehoon Kim, nWay CEO, during GDC 2017 to learn about the game and put in a little morphin’ time of my own.

nWay’s first title, Chronoblade, was a Facebook action-RPG with popular PvP combat. Using the core of Chronoblade’s PvP, they created Power Rangers: Legacy Wars, a 1v1 real-time fighting/card battling hybrid. Players assemble teams of three characters from across the Power Rangers universe with one leader and two assist characters. The game with launch with 50+ playable characters, both heroes and villains alike.

Combat itself works on a rock-paper-scissors style system. You’ll equip your leader with four combat cards, and each assist character brings in one card for a total deck of six cards to use in battle. Combat cards come in three varieties: blue blocking cards, yellow light “Strike” attacks, and red heavy “Breaker” attacks. Each card also has a power number, representing the amount of energy needed to use it in combat. Once you’ve chosen your team and equipped attacks, you’re dropped into one-on-one combat.

Battles take place on a 2D playing field, with your leader and your opponent’s leader dropped in on opposite sides. Each player receives three combat cards at random before the battle, and moves around the battlefield by swiping forwards or backwards. Once you’ve used an attack card, it’s replaced by one of the other three in reserve. Gameplay feels like a strategy-focused fighting game: sure, you’ll have to worry about positioning and timing your attacks, but there are no fancy button combos to execute. It’s the kind of mix between hardcore and casual gameplay best suited for a mobile device.

I played multiple matches against Steve, arming myself with a three-man Black Ranger team: Mighty Morphin’, Wild Force, and the New Movie. I almost managed to take him out during the first match as he focused on explaining the game to me, but he beat me pretty handily once he focused in on the other matches. Playing over cellular networks, we didn’t experience any lag even when competing with tons of other devices for signal at the hotel.

For the most part, I always felt like there was an opportunity to change the flow of battle, but button-mashing may not win as readily in this game. Playing the right card to counter your opponent is critical, and whenever I lost my head and started mashing away at my cards, Steve managed to swoop in and punish me with a combo. Matches are quick, generally lasting 90 seconds at most.

Though I enjoyed my time with the game, there were a couple places I’d love to see tweaks. Near the end of one bout, I drew nothing but red cards in my deck; heavy attacks take the longest time to execute, and left me wide open to counters. He easily predicted my moves, and I felt defeated by the random draw of the deck in addition to Steve’s gameplay. Also, in the current build each match only lasts one round: if you want to rematch after a loss, you’ll have to be friends with the other player. I’d love to see Best of 3/5 formats included to give players a lengthier chance to square off or regain their honor.

And let’s not forget the Random Booster Pack mechanic: access to your favorite characters depends on luck of the draw. Even once you’ve gotten the heroes/villains you want, it’ll still take plenty of Shards to get them powered up. Free-to-play games rely on mechanics like these, but if money gives players too much power, it may turn folks off.

Power Rangers: Legacy Wars may help scratch that combat itch while at the theater or on the bus. With short gameplay sessions and skill-based combat, its success  You can check it out starting today for Android and iOS.