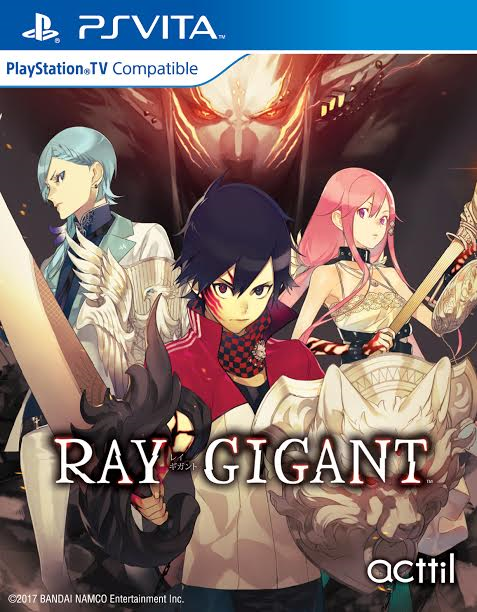 “We’ve been getting a lot of emails from fans about the physical releases of Ray Gigant,” they stated on the official press release, “so we are very happy and excited to be able to do so with the help of Limited Run Games!”

Limited Run Games will ship the title to United States, Canada, and Mexico.

What are your thoughts on the announcement?