Monster Monpiece has arrived on Steam with weeklong discount 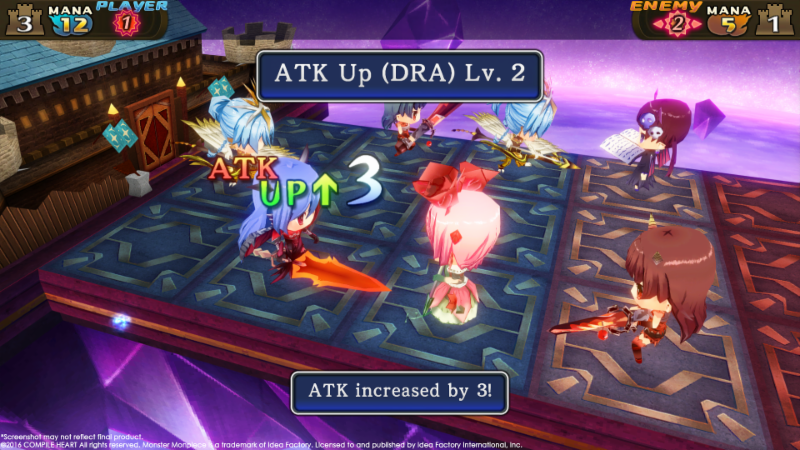 Idea Factory was thrilled to announce that Monster Monpiece has officially arrived on Steam at a price of $19.99, featuring a weeklong 25% discount.

This title features all of the original cards and artwork of the original Japanese release, as well as updated 1080p graphics. Players will have over 100 monster girls to control as they fight for victory. 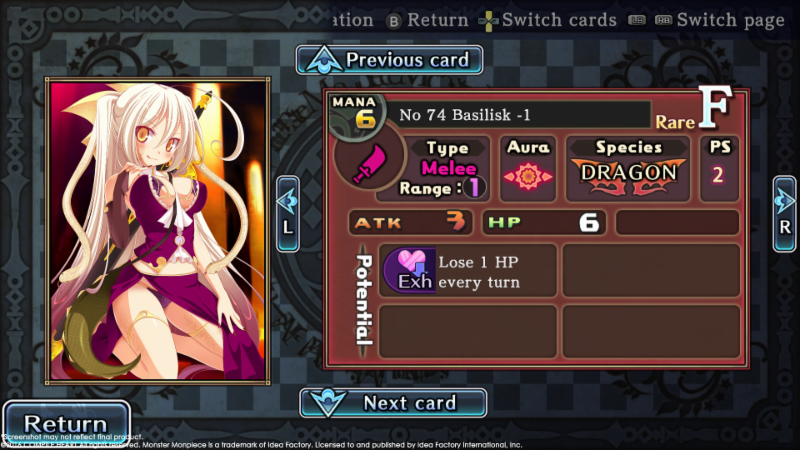 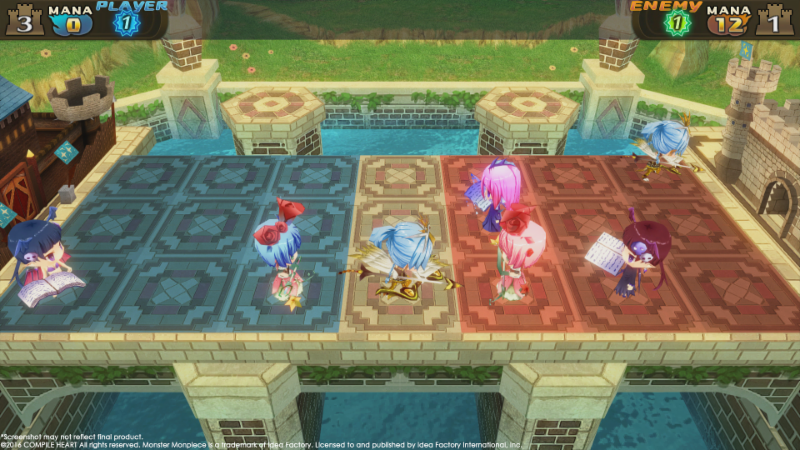 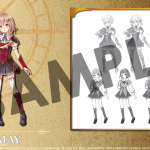 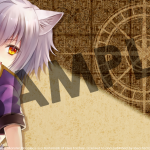 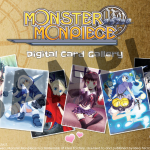 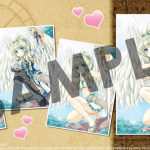 Are you ready to begin your Monpiece journey?