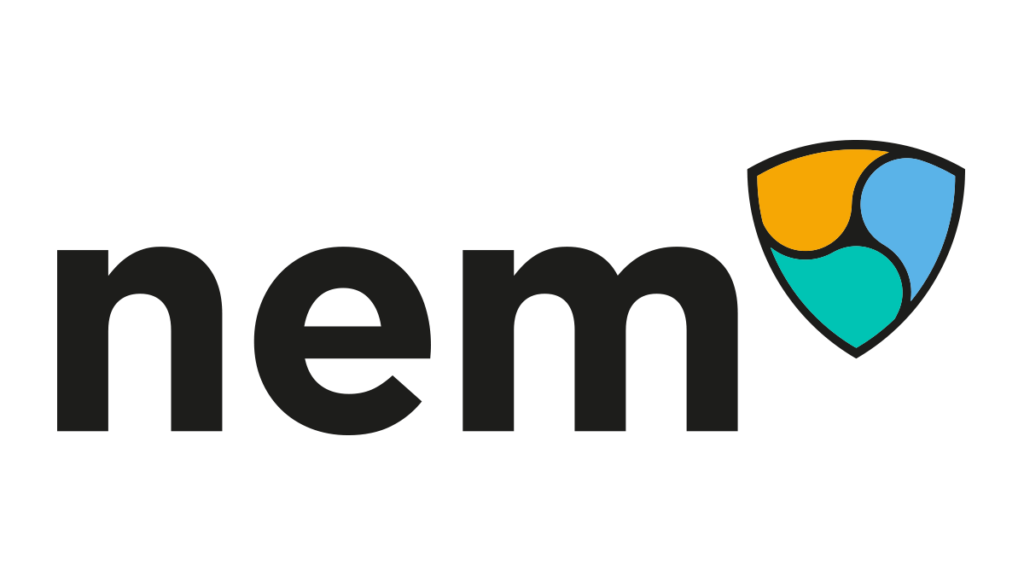 Xhai Studios, a mobile game developer and publisher, has recently announced that they will be utilizing a new, promising blockchain technology to be incorporated into the platform services that they are developing.

Blockchain technology, for those unaware, is a cost-efficient technology that serves the financial industry well while also able to be a transformative technology when it is applied to the video game industry. The platform is, they claim, more direct, effective, and cost-efficient, which allows for even more flexibility for both the developer and the gamer. Xhai is intending to utilize the NEM blockchain technology platform.

Xhai’s NEM-powered platform will help developers bypass the “middleman payment processors” by verifying identity and recording transactions through the use of the NEM blockchain technology. NEM features a crypto-currency known as “XEM,” which will be integrated into select Xhai mobile games to purchase in-app tokens, as well as utilized to exchange collected game points into the XEM currency, further incentivizing playing. This helps create a new type of “crypto-economy” and helps provide a potential income stream for the everyday gamer.

NEM’s API feature also allows applications and games to integrate directly with the blockchain nodes without requiring any third-party middleware or integration server. This helps ensure extensibility, scalability, and future proofing, all as NEM follows the industry-standard API conventions.

Select Xhai mobile games will feature a full-fledged “XEM Wallet,” which includes QR functionalities. The reason that Xhai chose NEM as its blockchain technology provider is, as they put it on the official press release, “because of its outstanding flexibility and ease of integration, which leverages on its above mentioned API-call feature.” This built-in XEM wallet allows players to transfer game points amongst peers to and from their other NEM wallet applications, such as the NEM NanoWallet or the NEM Android wallet. The user can also choose to transfer XEM to online exchanges, converting it into any other crypto-currency they choose.

Lon Wong, President of NEM.io Foundation Dtd, stated, “We already have a very strong traction with the use of the private chain (mijin) in many companies. The use of our public blockchain for this purpose comes at a good time where we are starting to showcase the application of our blockchain technology in the financial, logistics, IoTs, notarisation, and now, the game industries.”

“We have already completed several games to be put onto a platform that is now being fine-tuned to integrate with the blockchain application,” said Xhai Studios President, Otto von Nostitz, “and we hope to be able to roll out our first games using this technology in the coming months.”