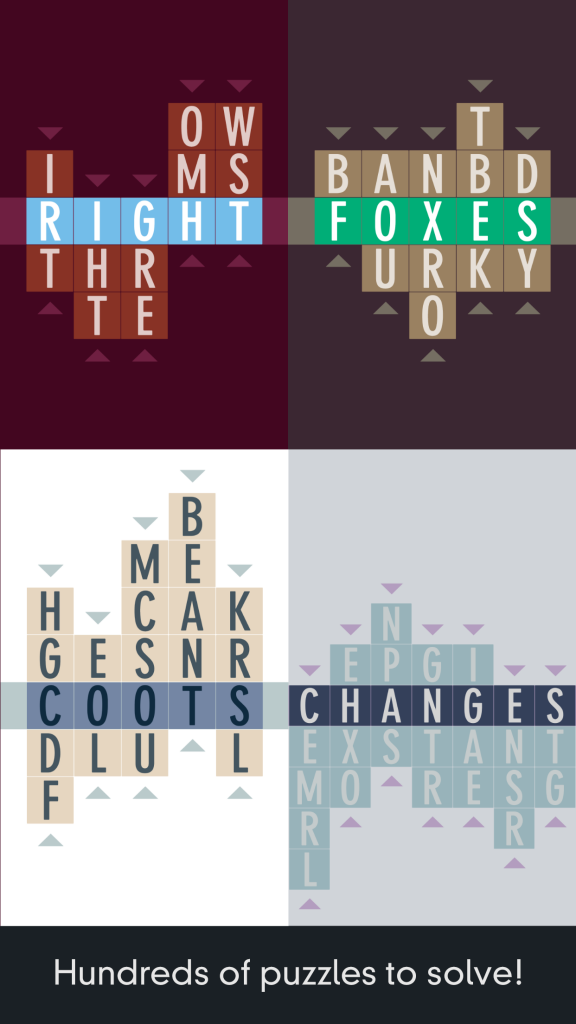 STFJ, LLC, the developer headed by award-winning designer Zach Gage, has recently announced Typeshift, which is a new free-to-play game that marries word search with anagrams and adding a dash of crosswords in order to create an original daily word game experience. The title is set to arrive for iPhone and iPad on March 18, 2017, via the App Store. Those interested will also, thanks to partnership with Merriam-Webster, be able to check out an exclusive web version of the game at Mirriam-Webster.com/word-games beginning on the same date.
“Word and anagram games have existed for hundreds to thousands of years,” they stated on the official press release, “but in all that time they’ve been seen relatively few changes. Modern computer processing powers algorithms for predicative text and intelligent agents. Can we leverage that power to find new forms of word games not possible before? Typeshift is the modern anagram puzzle; re-imagined from the ground up combining lexical statistics, modern game design sensibilities, and a mobile-first approach.” 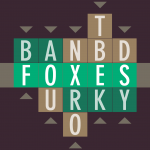 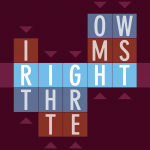 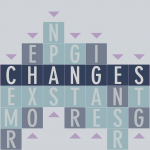 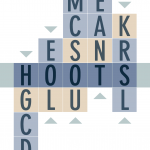 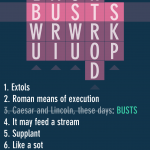 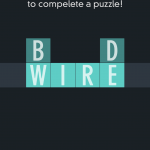 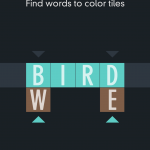 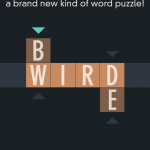 As you may be aware, most anagram games have you search for new combinations within a single word. Typeshift, however, asks you to search within three-to-five words that have been stacked and scrambled together. You will only be able to shift columns of letters up and down as you attempt to spell out words in the center row. You will continue until you have formed words utilizing every letter in the puzzle at least once, whether that was within three words or ten. There will also be Special Clue Puzzles that combine crosswords and anagrams while you attempt to match clever clues provided by the various puzzle authors of Typeshift while utilizing the same column sliding structure.
Throughout the week, there will also be free daily challenges. Monday features the easiest puzzle, and they become progressively more challenging as the week goes on. Daily leaderboards also allow for those interested to compare their times with other players around the globe.
What are your thoughts on the upcoming game?