Preview | Battlefield 1 — They Shall Not Pass DLC

Last week, EA and DICE invited select Battlefield fans and members of the press to try out the first downloadable content pack for Battlefield 1, titled They Shall Not Pass. Focused on the armies of France during World War I, the game will receive quite a lot of new content for fans to look forward to. Included in the pack is the new Frontlines mode, several new weapons, two new vehicles, a new elite class, and four brand new maps to use it all on. Having tried all the new maps and the new mode, here are some impressions before the content launches for Premium Pass holders tomorrow. 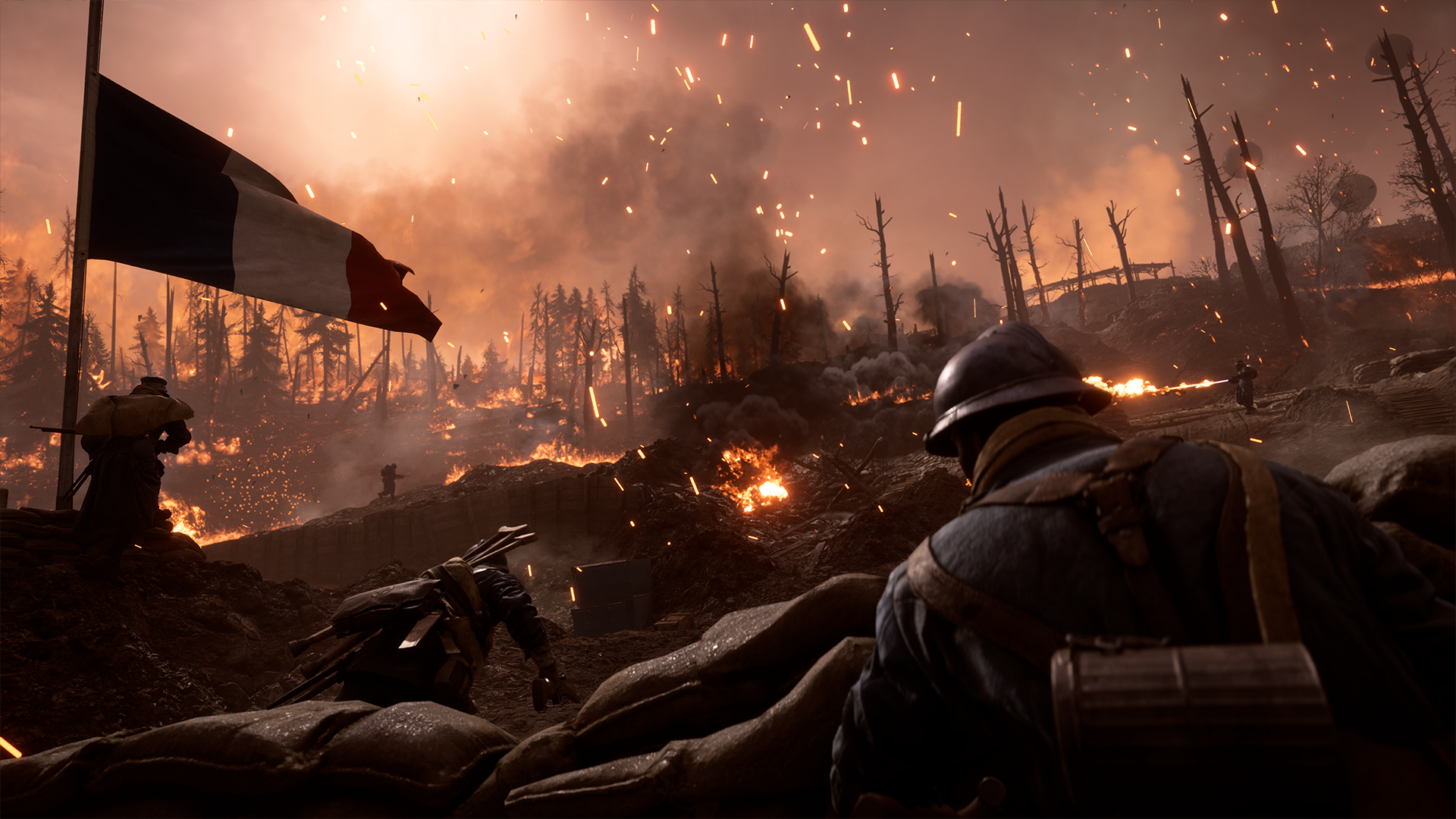 Starting with Frontlines, it should be safe to say fans of the series will easily be able to pick it up. Working as a combination of both Conquest and Rush modes, attackers will have a limited amount of respawn tickets while defenders will try to stop them from taking objectives. With up to 64 players, defenders will have to rely on an iron defense to stop the onslaught of enemies to take over their objectives. Attackers on the other hand will have to keep the pressure on the opposing army to take objectives and move on to the next sector. It’s a challenge for both sides, and it brings a sense of accomplishment to achieve victory regardless of what side you play on.

The DLC pack also adds two new Operations, bringing The Devil’s Anvil and Beyond the Marne. Having only tried out Beyond the Marne, it was a Frontlines game across two of the new maps, Rupture, and Soissons. It really helped give a good exposition to the new mode and maps by having the French take back their homeland from the German army. The French army gets to use their powerful tanks, the St. Chamond and the Char 2C, providing a lot of heavy firepower on the battlefield, and providing an interesting challenge for the defending German army. 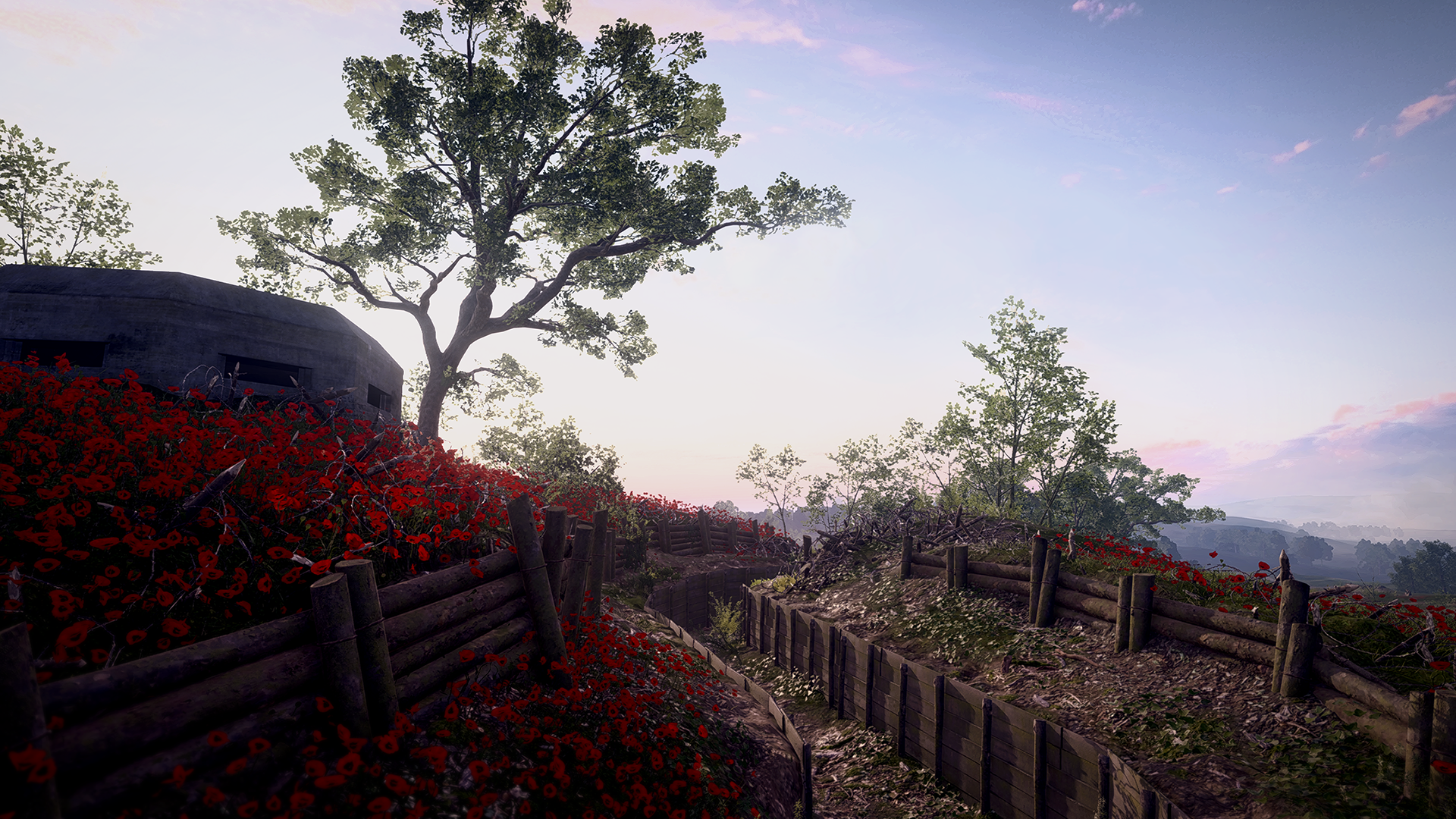 Getting to the maps specifically, Soissons is a large map with several tanks to control and plenty of varied space to have battles on. There’s a small town, farms, and plenty beautiful landscape to destroy in an all-out war. Rupture is a large battlefield full of destroyed tank scraps and beautiful red flowers, a large river running through the map. There is also Fort de Vaux, which is a large fortress with tons of steam filled corridors, perfect for close-quarters combat and using the various rooms to your advantage. Finally, there is Verdun Heights, a map that will feel like a true WWI map with plenty of trenches, lots of mud, bunkers, and spiked barricades to take cover behind. The latter two maps make up The Devil’s Anvil operation, which uses no vehicles and focuses on infantry warfare alone.

The new elite class, the Trench Raider, will help bring a lot of explosive power to the game with a powerful Raider Club and a bevy of grenades to send enemies scattering about. On top of this, there are six unlockable primary weapons and four melee weapons added to the game, as well as new dog tags and medals to obtain. Overall, it’s a pretty beefy package that will keep the fun going for fans of the franchise, and it really helps to bring an important piece to the struggles of WWI with the French army inclusion. 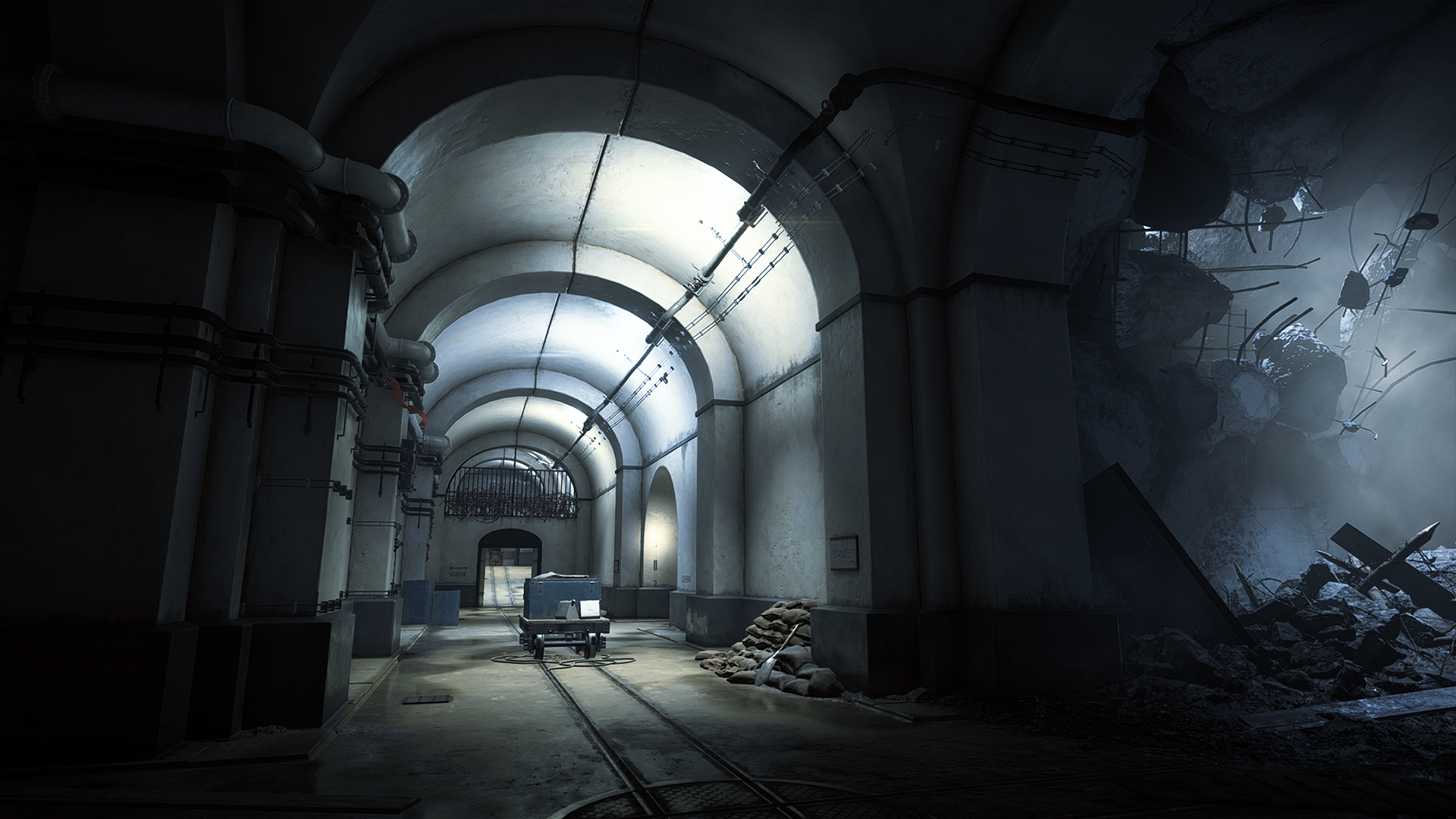 When combining the new content with the current content, it really feels like a natural inclusion. War Pigeons felt like a blast when playing on maps like Fort de Vaux, battling indoors to find safety outside to release the pigeon. Conquest on Verdun Heights feels great as well, using the many bunkers for a strong defense to hold onto objectives. It’s a great first content pack for Battlefield 1, and it will hopefully be a sign of more good things to come with future content. They Shall Not Pass releases tomorrow, March 14th for Premium Pass holders, and March 28th for the everyone else, giving Premium Pass owners a good two weeks to experience the new content.