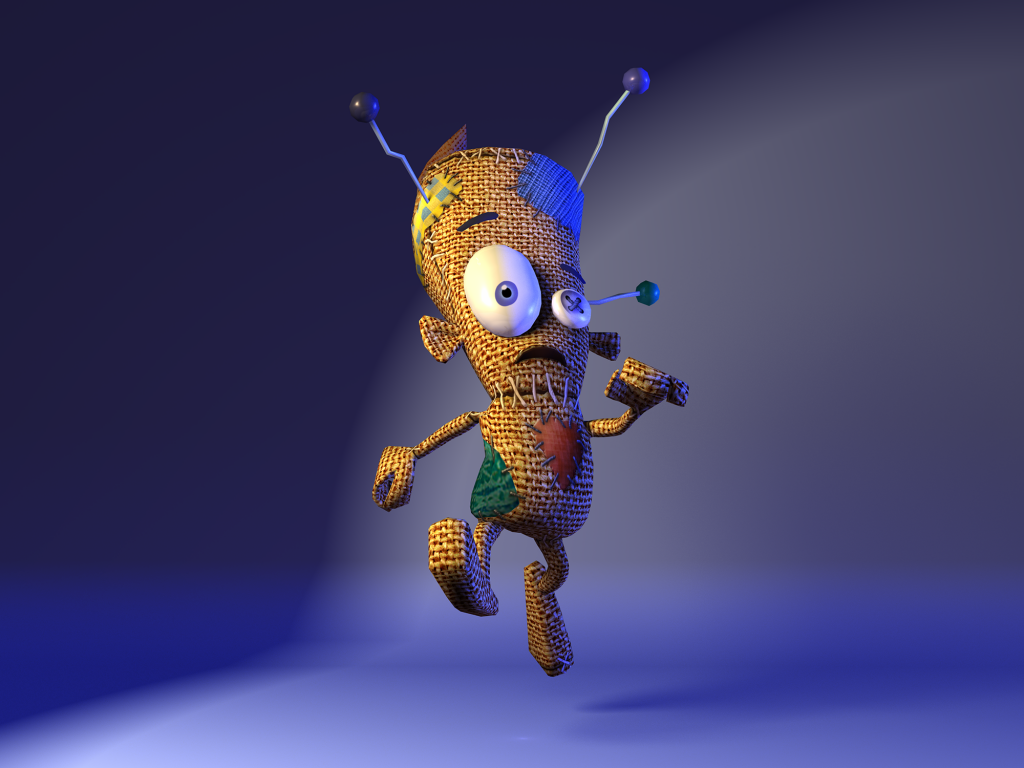 Voodoo Vince originally debuted in September 2003 as an Xbox exclusive. Come April 18, 2017, the quirky puzzle platformer set in the magical underbelly of New Orleans will be arriving on Xbox One and Windows at a price tag of $14.99, allowing more gamers to enjoy the wisecracking voodoo doll’s adventures. Check out the new trailer:

Here’s a rundown of the story and key features, as presented via the official press release:

If you own a voodoo doll, you get to tap into its strange, mysterious powers. But if you *are* a voodoo doll? That’s when things get really fun.

Join Vince on a wild tear through crawfish-laden swamps, haunted graveyards, and the eccentric French Quarter in search of his missing keeper, Madam Charmaine. Show enemies who’s *really* boss with 30+ voodoo attacks involving falling safes, prickly pushpins, bolts of lightning, and more. Vince may get his butt kicked, but his opponents feel the pain! 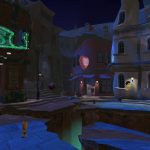 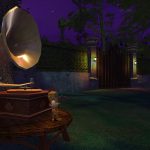 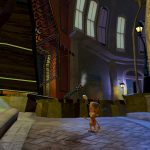 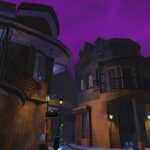 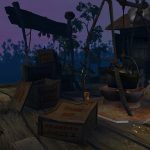 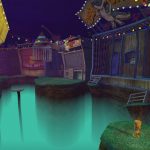 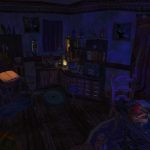 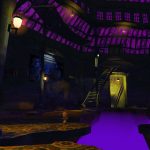