Hakuoki: Kyoto Winds to arrive in May for PlayStation Vita

Idea Factory was thrilled to announce that Hakuoki: Kyoto Winds will arrive on May 16, 2017 for North America and May 19, 2016 for Europe on the PlayStation Vita, featuring full PlayStation TV compatibility.

The remastered telling of the beloved visual novel Hakuoki series, which was first developed and released back in 2008, will arrive in digital and physical formats. It focuses on the story set in Kyoto, with young Chizuru, determined to find her father, romancing the famous samurai of Shinsengumi through a series of engaging stories and dramatic events. This version features new characters, love interests, and episodes. 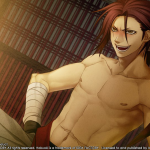 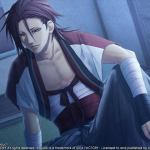 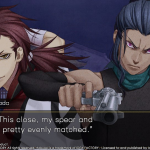 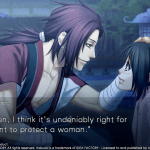 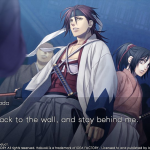 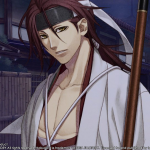 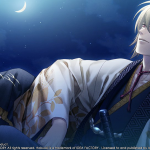 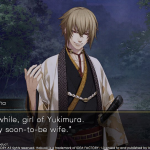 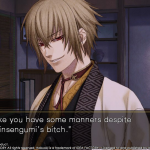 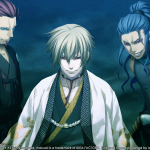 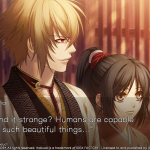 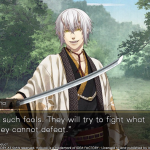 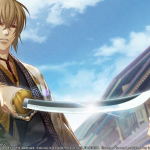 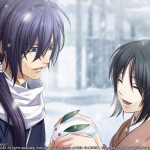 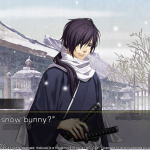 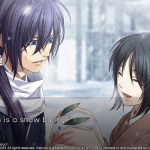 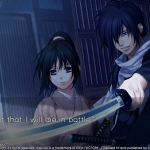 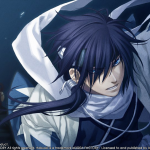 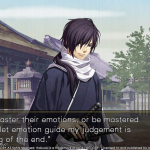 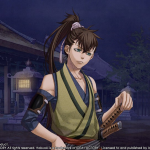 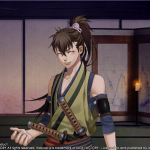 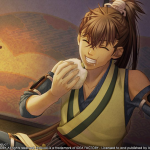 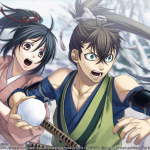 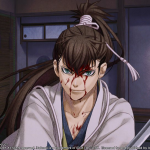 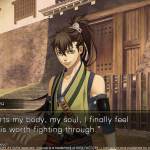 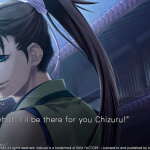 For those unaware, here’s a quick rundown of the story and key features, as presented on the official press release:

1863. As the end of the Bakumatsu period draws closer…

A lone Chizuru Yukimura travels from Edo to Kyoto in hopes of searching for her father who mysteriously vanished. As she ventures through the unfamiliar city in the dark of night, she is suddenly attacked by a gang of samurai. Amidst the chaos, a mysterious figure approaches her, hungry for the taste of blood.

As the threat of danger approaches, she is saved by none other than the Shinsengumi.

After their encounter, Chizuru lives with the men of the Shinsengumi to fulfill their common goal: seeking out her missing father. However, she slowly uncovers the Shinsengumi’s dark secret: The Furies. A group of men calling themselves “Demons” eventually confront the Shinsengumi, standing in opposition to their secret Fury identity.

Upon meeting these Demons, Chizuru is forced to come face to face with the secrets of her past. This story is about a girl who allies with the men of the Shinsengumi, who are struggling to uphold their faith in an era of rapid social change in Japan.