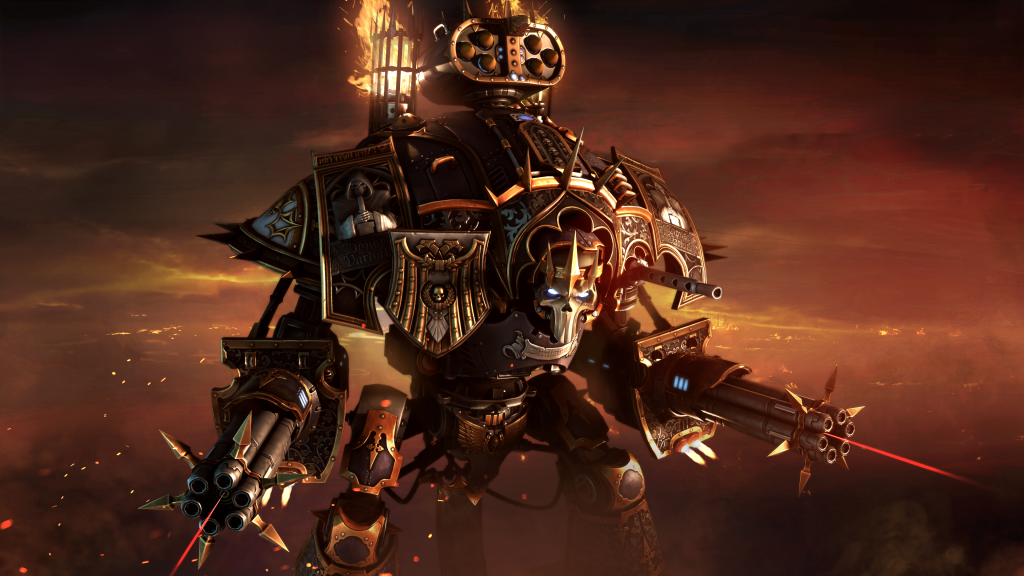 Relic Entertainment and SEGA Europe Ltd. were recently excited to announce that Warhammer 40,000: Dawn of War III will be arriving on April 27, 2017 in Collector’s, Limited, and Standard editions. 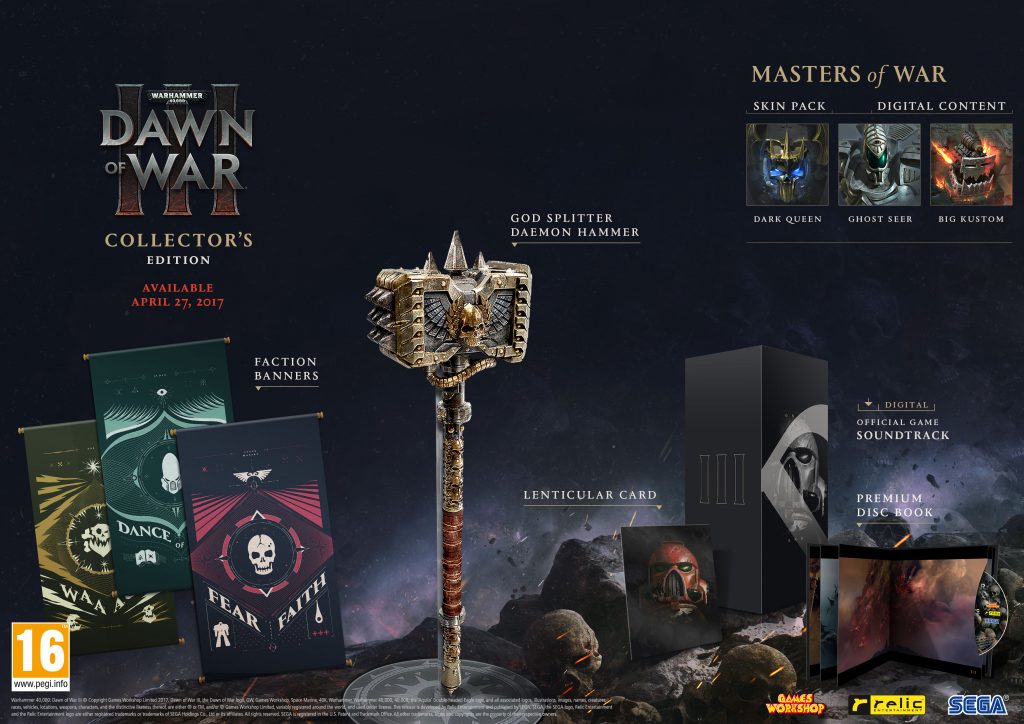 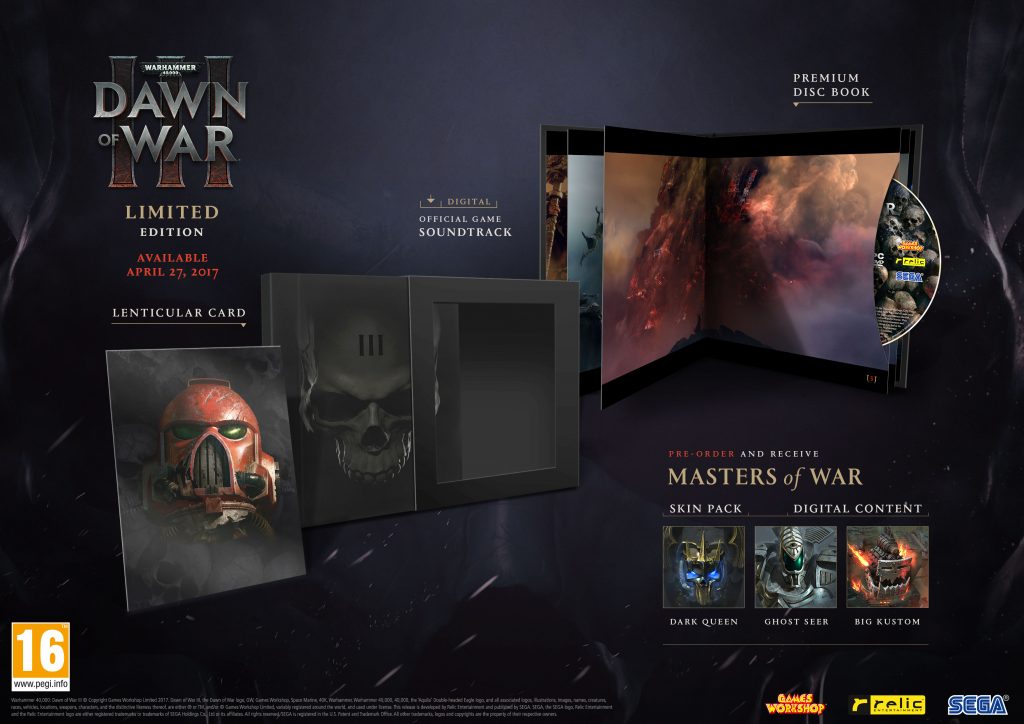 That said, all editions pre-ordered will include the Masters of War Skin Pack, which is a collection of three cosmetic skins for Dawn of War III’s Super Walker Elites. Lady Solaria, Imperial Knight, will feature a Dark Queen skin. Farseer Taldeer, Wraithknight, will feature the Ghost Seer skin. Beauty, Morkanaut, will have the Big Kustom skin. Of course, if you do not pre-order, you will still be able to deploy these three Super Walkers in their original forms. 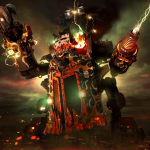 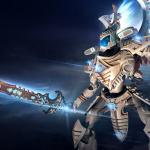 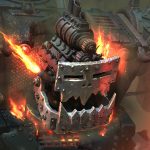 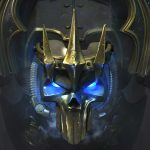 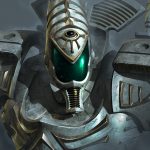 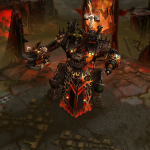 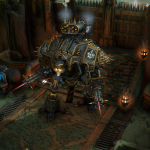 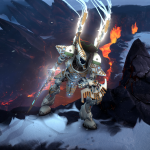 Philippe Boulle, Game Director of Dawn of War III, stated, “We’re thrilled to let fans know that they don’t have to wait much longer to return to battle. The whole team can’t wait to bring back Dawn of War, bigger and better than ever. April can’t come soon enough!”

Are you excited to once again immerse yourself in the escalating brutality of galactic warfare?