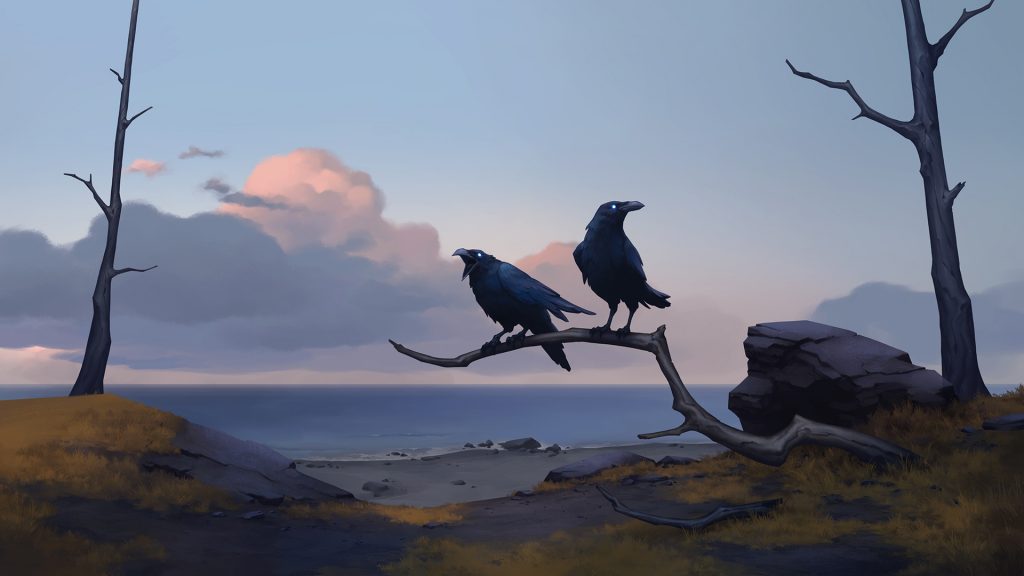 Shiro Games has announced that they will be showing off their recent Steam Early Access release of Northgard during PAX East from March 10 through March 12, 2017.  They will be presenting attendees with new content, including a new clan, the Raven clan, that is not currently available for Early Access owners.
The Clan of the Raven is composed of great explorers and merchants, featuring a mighty fleet that allows them to be among the first Northgard pioneers. They can become quite strong trade partners, despite constant scheming, and can often be found roaming around where you would least expect them. 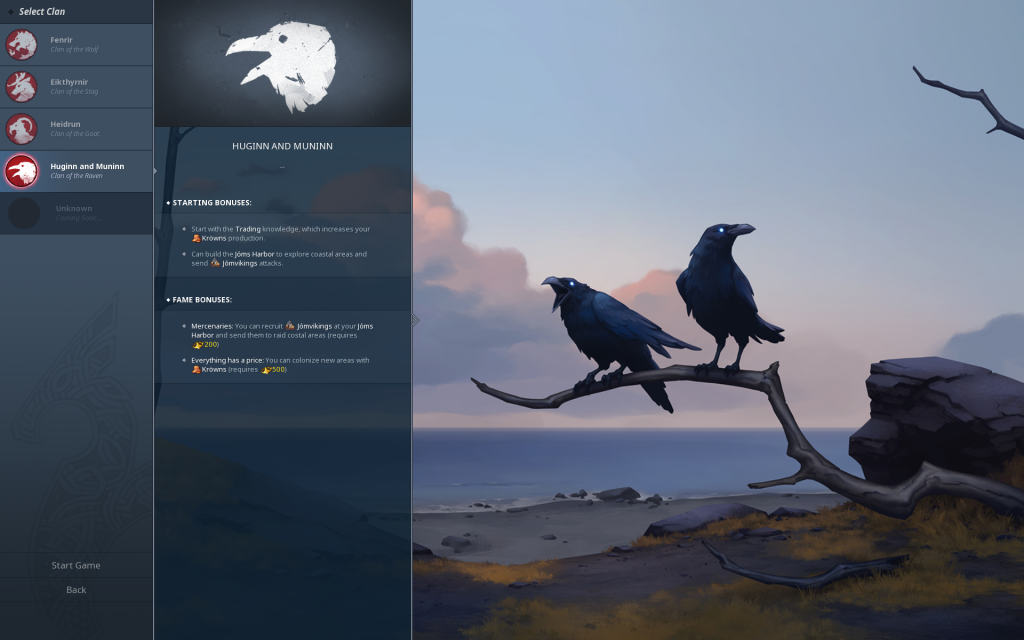 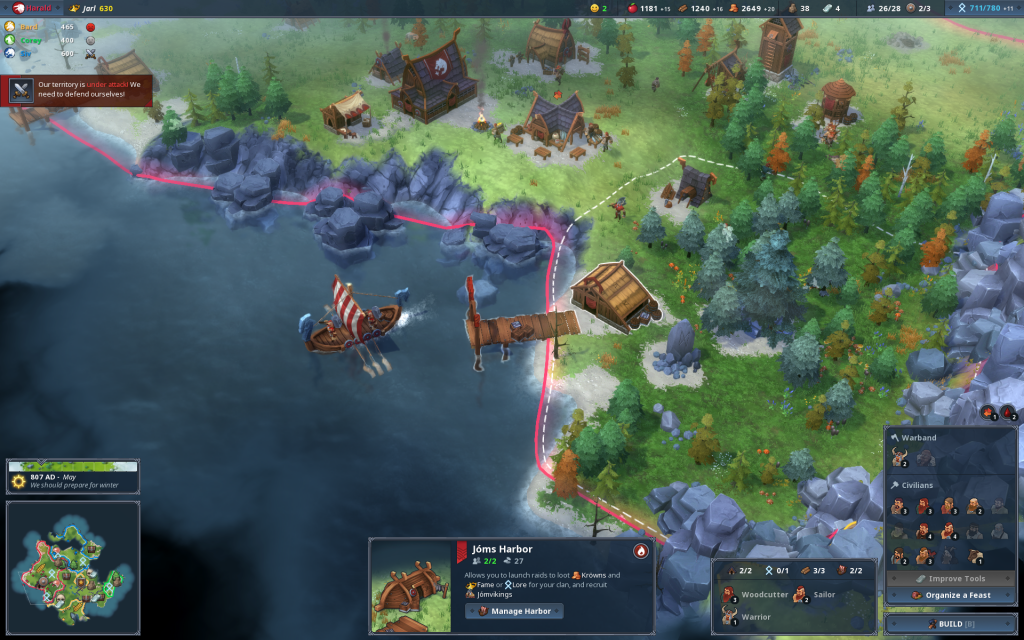 Their starting bonuses include:
The Fame Bonuses:
Sebastien Videl, co-founder of Shiro Games, stated, “We’re thrilled to participate as an exhibitor at PAX East this year to present our latest project Northgard to fans and press. We’ve been working hard to get to this point to share our latest progressions with attendees and look forward to hearing their feedback. Engaging in communication with our community of fans is important to us and their thoughts about our game could potentially lead to important changes within Northgard.”
Those interested in checking it out can find Shiro Games at booth #42 inside the Indie Megabooth area.
Will you be heading to PAX East and checking out the content Shiro Games is showing off?