Review | Berserk and the Band of the Hawk (PS4) 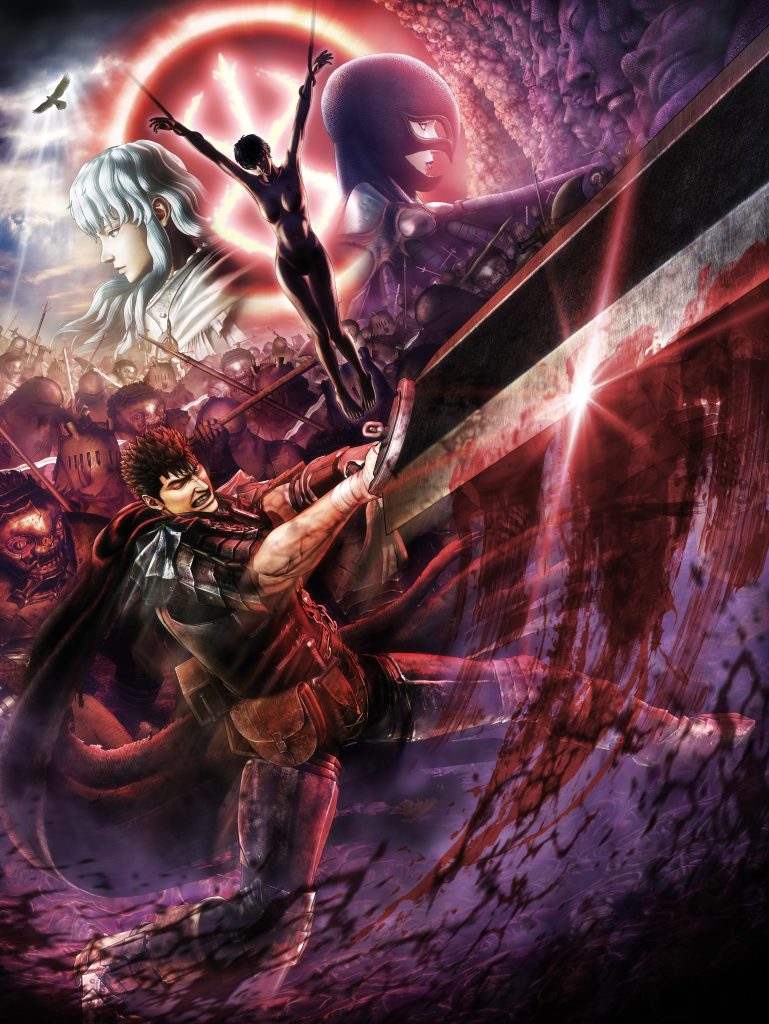 With the success of adapting prior anime IPs into the musou formula, Omega Force has decided to try their hand at another. Will Berserk and the Band of the Hawk succeed in providing a fun, interesting title, or will it fall short, feeling merely like a cash grab?

The game takes its name from the focus of the Golden Age arc of the anime, which is, for those unaware, a trilogy of movies that chronicles the life of the series protagonist, Guts, before he became the antihero star of the manga and anime. In the beginning, Guts is merely a wandering mercenary simply looking for violence and cash. Though young and relatively inexperienced, he is quite a force on the battlefield, as well as quite a jerk in his personal interactions.

The potential Guts shows in battle catches the eye of the leader of the Band of the Hawk, Griffith. Griffith quickly recruits Guts into his service via sword point, and, while it may not sound like a particularly interesting story, it has quite a bit of real depth, as well as believable character growth, well-made action scenes, and quite a heart-wrenching final act. This all helps grant the genre something it hasn’t really had very often; A suspenseful, masterful narrative.

Typically, the musou style games feature you controlling a character in third-person, navigating large maps, capturing bases, claiming territory zones, and destroying hundreds and even thousands of foes along the way. As you can imagine, the musou style games can begin to feel rather repetitive and mind-numbing, but Berserk trades in these cliches for more dynamically and uniquely structured missions. 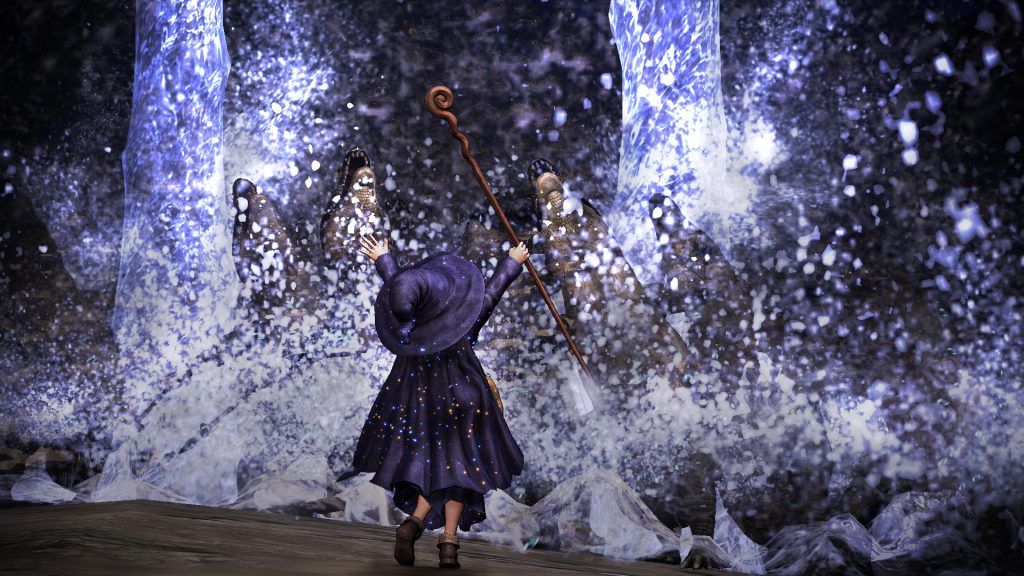 During the course of the 20 or so hour campaign, none of the missions or maps really felt alike. One will, for instance, task you with protecting your companions in a narrow forest as they flee, while another may ask you to escort a civilian through an engagement between two bandit factions. Then, of course, you have the one-on-one boss fights, which tend to be quite intense, at least on the harder difficulties. To top it off, each map and objective felt like it fit the narrative perfectly, while at the same time keeping the experience fresh and varied. As you play and complete objectives, you will also view cutscenes that have been interspersed throughout; One battle, for instance, cuts to a scene showing a powerful knight decimating his opponents before you leap into the battle against him. Upon dishing out enough damage, the scene from the anime showing the conclusion of the duel occurs.

Berserk and the Band of the Hawk, unlike most of the titles in the genre, also only features eight unique characters. Though this is next to nothing compared to the other titles, each character truly feels completely unique. 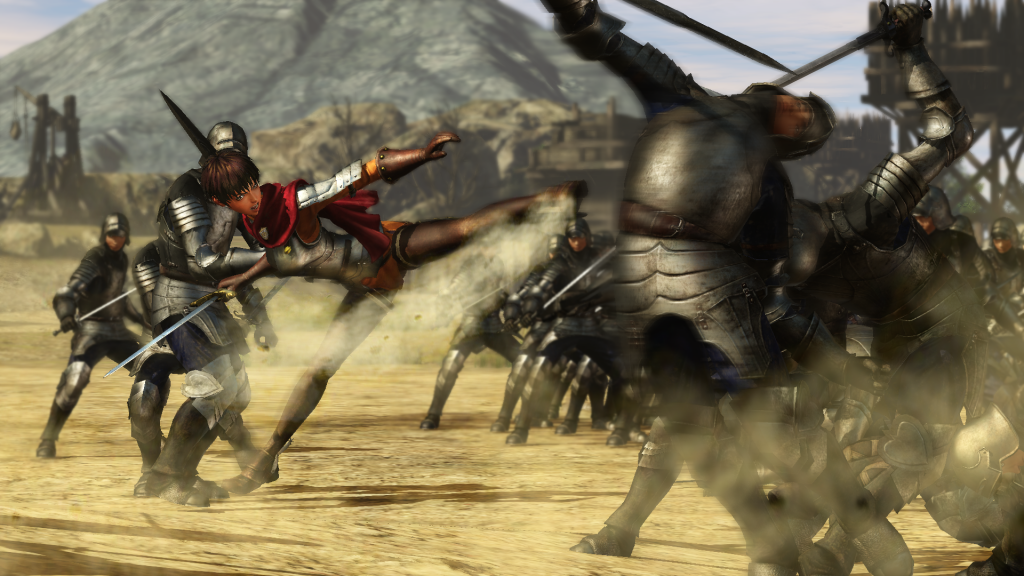 In battle, you are granted a light attack button, heavy attack button, special ability button, guard, and a dodge button. You can string these into some unique and varied combinations, and each of the eight characters features completely different sets of attacks. They also, of course, move differently, feature different attack speeds, different attack ranges, and even boast a variety of unique tools, which can make it quite interesting to replay encounters multiple times with the remainder of the cast.

As the story progresses, the characters will change in a variety of ways that actually tie into their moves, which is an interesting way to help expand the roster. 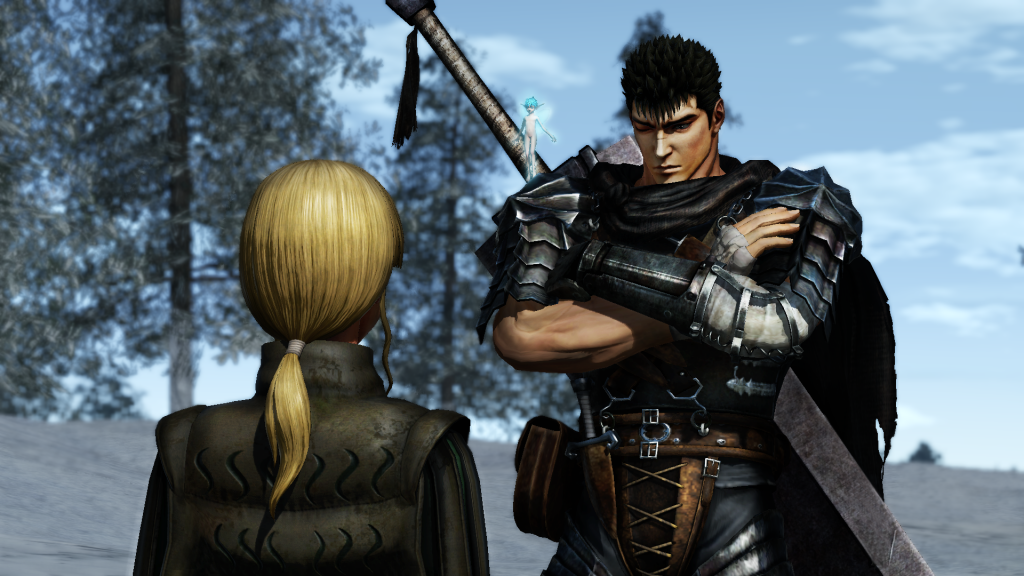 It is a disappointment that the Endless Eclipse mode, which is a plotless mode tasking you with clearing out quite floors of a tower, does not feature co-op capabilities. It is quite understandable that the main story does not, with Guts typically going solo, but this mode could definitely have benefited from it.

Berserk and the Band of the Hawk features sharp characters that, as battles continue, become covered in blood and sweat. In addition, when you activate special modes that power your damage and unleash your ultimate attacks, the camera will swoop in as your chosen character proceeds to run through an animation and slaughter a huge number of enemies in a single strike. The screen is almost always populated by a huge number of bodies, blood, and, of course, weapons, but despite all of this, you’ll rarely, if ever, see the framerate suffer. 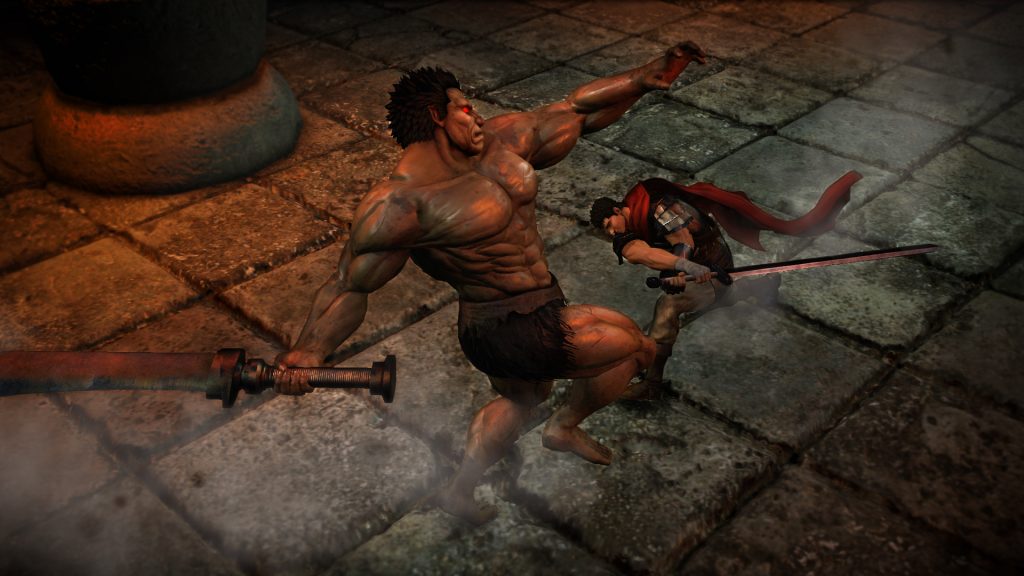 In terms of audio, the music is interesting, but some may dislike the decision to leave the voices in the original Japanese dub. I personally didn’t have an issue with this, but it is quite easy to miss something said when you are hacking across the battlefield, attempting to achieve your objective, so perhaps English audio would have been a boon and made it easier to keep up with everything.

Everything the developers have learned with their prior musou games appears to have been brought in on Berserk and the Band of the Hawk, with the single exception of multiplayer. That said, if you’re a Berserk fan, or just looking for a musou title with a gripping narrative, you’ll likely be pleased by what Berserk and the Band of the Hawk has to offer.