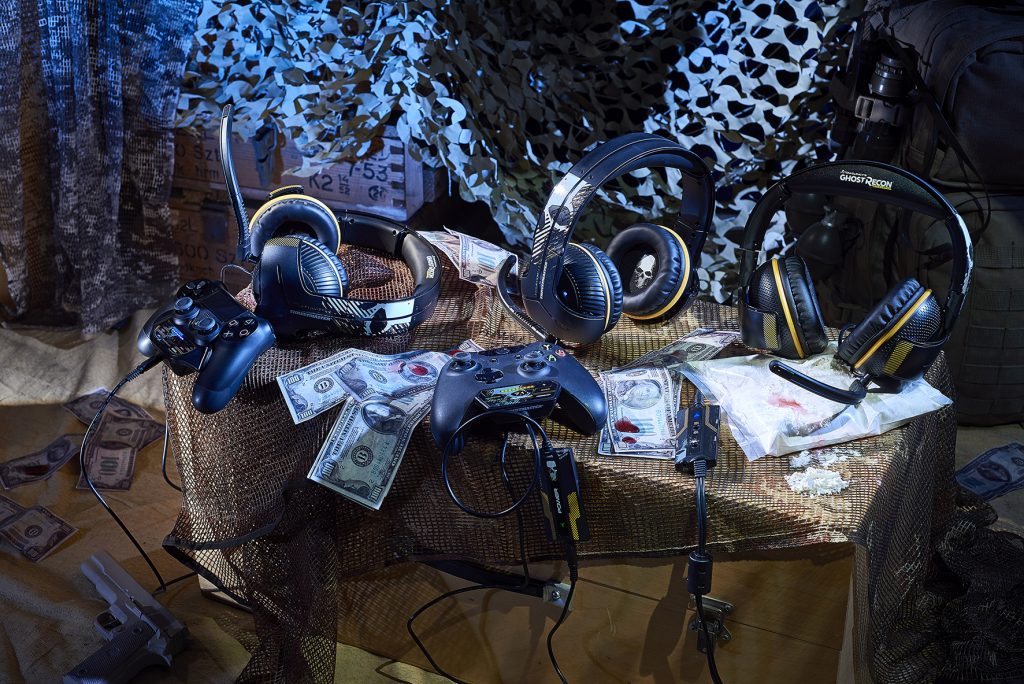 In an effort to help gamers achieve peak performance and live the full experience at the heart of Tom Clancy’s Ghost Recon: Wildlands, Thrustmaster was thrilled to announce plans to unleash a line of three licensed gaming headsets, including an extremely highly-anticipated worldwide exclusive model.

Master of both speech and hearing in some sensitive situations, such as the ones the game puts you in, stealthily carrying out high-risk missions in the rugged terrain of Bolivia, can take on life-or-death importance, and, with its groundbreaking new headsets, Thrustmaster is aiming to take these senses to a whole new level, allowing gamers to optimize their exchanges with team members. This results in crystal-clear intrasquad communication, as well as the ability to hear even the slightest sounds from far away, allowing you to be able to anticipate and respond to whatever these hostile environments may throw at you. The new headsets have been designed to reflect the game’s audio signature with pinpoint accuracy, utilizing the Thrustmaster development team’s own in-house, state-of-the-art anechoic chamber.

The two flagship models are the Y-350X 7.1 Powered GHOST RECON: WILDLANDS Edition and the Y-350P 7.1 Powered GHOST RECON: WILDLANDS Edition, which both feature a 7.1 Virtual Surround Sound audio system via the Y Sound Commander controller. The former is officially licensed for the Xbox One, while the latter has the distinction of  being for the PlayStation 4, as well as marking the first use of this award-winning technology on the platform.

Finally, Thrustmaster is set to offer up a GHOST RECON: WILDLANDS edition of the best-selling Y-300CPX model, which is a multiplatform headset that is fully compatible with the PlayStation 3, PlayStation 4, Xbox One, Xbox 360, PC and MAC.

Are you excited for the upcoming sets?