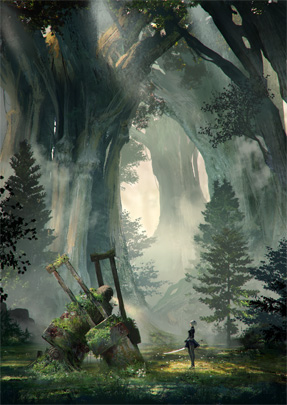 SQUARE ENIX, in an attempt to help players prepare for the upcoming release of NieR: Automata, has shared a new video showing off various role-playing game elements, highlighting several systems, skills, and features that provide depth to the fast-paced action. Check it out below:

Within this video, they have shown off the following:

·         “Reliquary” System – Players can return to where their characters were defeated to gain additional buffs, or even gain an ally to assist in their battle against the fearsome machines.

·         17 Different Pod Skills – Using “Pods,” your mini-robot companions, players can not only temporarily hover or be thrown distances to access additional areas, but each Pod can be programmed with a variety of offensive and defense skills, including lasers, hammers, and more. By using up to three Pods at the same time, players can also charge their skills to make them up to three times stronger.

·         “Plug-in-Chip” System – By installing chips into your android body, players can increase damage and add skills to help survive against enemies.

·         Riding System – Players can ride boars and other wildlife for quicker travel, while also using them to attack.

·         Quest Hub – As players immerse themselves in the desolate world, they can take on a variety of sub-quests from multiple Quest Hubs scattered throughout.

·         Fishing Minigame – Players can catch a variety of fish through this mini-game to sell or gain temporary beneficial status effect.

The title is set to release on March 7, 2017 for the PlayStation 4, with a Steam release coming later this year. 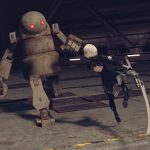 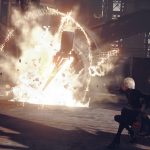 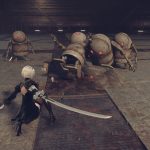 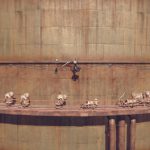 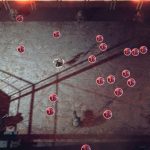 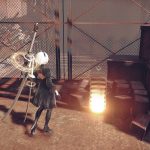 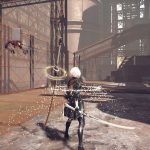 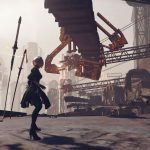 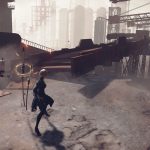 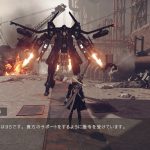 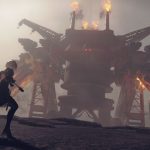 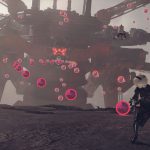 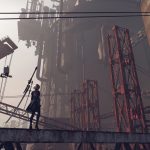