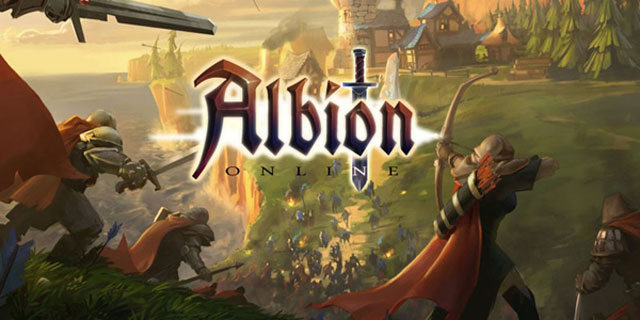 During the final beta phase of Albion Online back in November, Sandbox Interactive added the official orchestral soundtrack to the title, with a total of 19 unique tracks composed by the renowned Finnish Composer Jonne Valtonen. Valtonen is famous for his works and arrangements on several games, and he arranged and recorded the soundtrack with the Prague Philharmonic Orchestra several months ago.

The team has shared a new video that shows impressions of that exciting day in Rudolfinum with the composer and musicians at work. In addition, Jonne Valtonen and Game Director Robin Henkys explain why the music is so important for the game, as well as what features typically characterize a good game soundtrack.

Check out the video below: