The Game Developers Conference in San Francisco provides industry members the chance to learn from one another and play upcoming games. At The MIX (Media Indie Exchange) event last night I got my hands on a few indie titles I hadn’t heard of before, including a new mobile puzzle game I stayed hooked to for a while. Invert is a minimalist puzzle game by Glitchnap, an outfit based in Copenhagen. Invert challenges players to flip tiles and make them all the same color. Puzzles start simple, but grow in complexity as you’re introduced to new formations and button manipulations.

Tile inversion puzzles aren’t a new concept: playing Invert reminded me of the Nintendo DS launch title Polarium, as well as the recent arcade shooter/puzzle hybrid Inversus. Unlike either of those titles though, this game is turn-based: gameplay feels mellow as you try to fix color puzzles. Tapping a button on the outside of the tileset flips tiles on the grid according to the shape of the button. Standard dot buttons flip all the tiles in a straight line, ovals flip two nearby tiles, while elbows flip tiles on the corner of the grid. The further you get in game, the more new buttons and tile flipping patterns you’re exposed to. 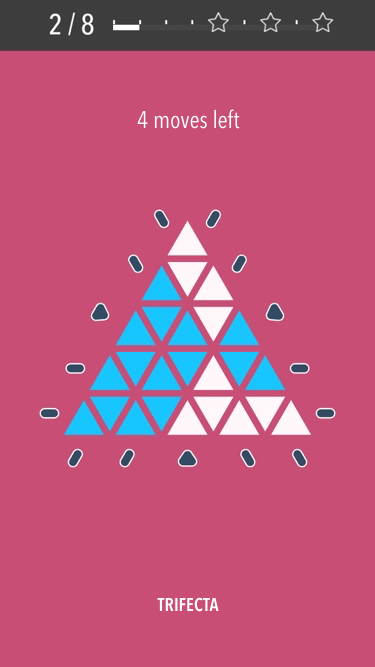 Though it was hard to hear the soundtrack during the event, Invert still carried a lot of charm. Puzzles always felt achievable even when they were frustrating, and the minimalist style calmed me. Later puzzles challenge you to not only find a solution, but to do it in a set number of moves. This challenged me to really analyze the puzzle instead of randomly tapping buttons and hoping for success. Invert also didn’t seem loaded with gateways for paywall mechanics. Though they certainly could create a system where you paid money to unlock undos, I much preferred the energy of stepping back or restarting the puzzle at my leisure.

Invert feels like a little gem of an indie game, and it’s projected to come out sometime in March this year. Keep an eye out for it on your iOS and Android devices, and check back to GotGame for more GDC 2017 coverage. 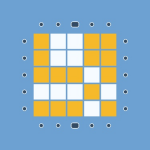 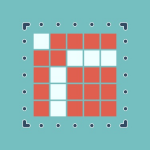 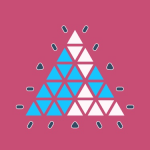 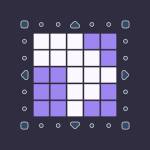 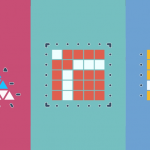