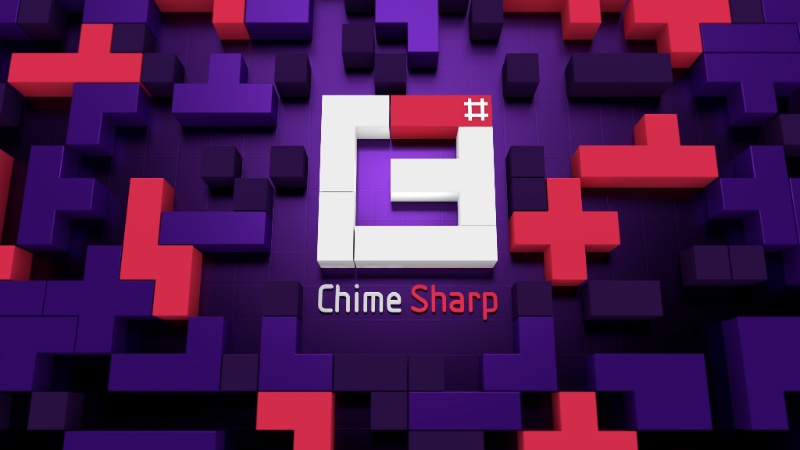 Chilled Mouse was recently pleased to unleash Chime Sharp, their music puzzle title on PlayStation 4 and Xbox One. This game gives Tetris-style puzzle gameplay a bit of a musical twist as it sees you traverse along a beatline that reads shapes as notes through 16 levels, experimental modes, and a melodic ambient soundtrack.

You will need to remix hypnotic electronic tracks from trailblazing experimental artists, such as CHVRCHES, Steve Reich, and Kavinsky, in a colorful and geometric world.

Ian Baverstock, CEO of Chilled Mouse, stated, “Console gamers are going to really enjoy Chime Sharp. Just like the original Chime, this one was destined for console with gameplay that really lends itself to controllers and sit-back play. To celebrate the console launch today we have added in a 16th level, a bonus track from Canadian electronic musician CFCF”. 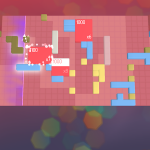 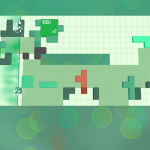 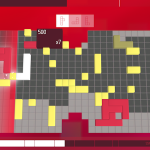 The game features four unlockable game modes introduced in Chime Sharp put a new twist on the mechanics by introducing a life system, time limits, and new shapes and grid designs. “With a brand new song list,” they stated, “sixteen unique levels, a fresh look and new gameplay modes, the beloved Chime is finally back on console and it’s much Sharper!”