2Dark heads to Steam, PlayStation 4, and Xbox One 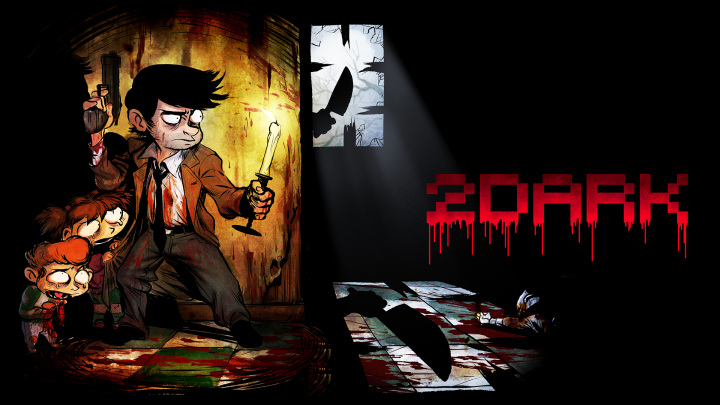 The creator of Alone in the Dark, Frédérick Raynal, was excited to announce that his new game, 2Dark, will be arriving in North America come March 10, 2017 for Steam, PlayStation 4, and Xbox One.

On PC, it will feature both a standard release as well as a deluxe edition including an uncensored art book and the original soundtrack for players to enjoy.

2Dark is a grim journey of stealth and courage into the heart of corruption. Darkness hangs over the once-picturesque city of Gloomywood like a curse, as it is plagued by a string of child abductions. You will take on the role of Mr. Smith to infiltrate six bastions of cruelty, uncover the secrets of the deranged psychopaths within, seek retribution for their crimes, and bring the children back to safety.

Will you be able to rescue the children?