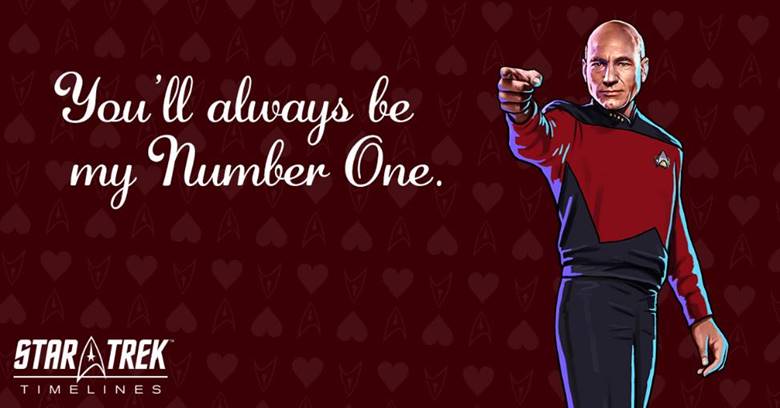 Disruptor Beam’s Star Trek Timelines is soon going to run a Season of Love in-game event, kicking off on February 16, 2017.

The merging of time and space has triggered the mysterious “pon farr” mating ritual with every Vulcan in the galaxy at once, with any Vulcan left unattended being at risk of becoming “plak tow”, or combative, irrational, and rather un-Spock-like. Players will have until February 20, 2017 to help their Vulcan friends.

Here are details on the event, as presented on the official press release: