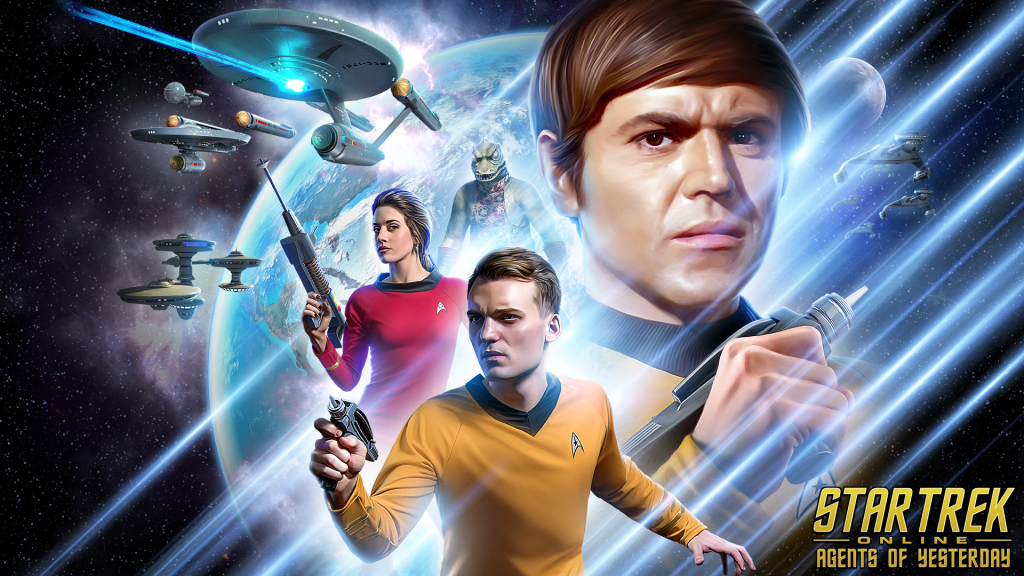 Perfect World Entertainment and Cryptic Studios were pleased to announce that Star Trek Online: Agents of Yesterday has arrived on Xbox One and PlayStation 4. This third official expansion for the fully free-to-play MMORPG sends players back in time to create a new captain from Star Trek: The Original Series. There are new task force missions, classic era-appropriate Starships, and episodic story content inspired by the original television series for Captains to enjoy. Check out the launch trailer below:

Within Agents of Yesterday, all of Star Trek’s timelines and universes collide as enemies threaten to destroy the past. This calls for the recruitment of the bravest to become Temporal Agents and protect the Federation. After players create a new captain, they can command one of several 23rd Century Starships and explore nostalgic locations taken directly from the television show. 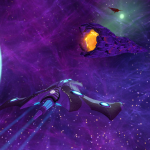 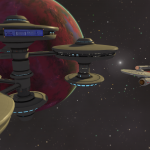 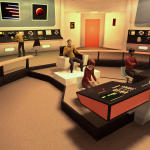 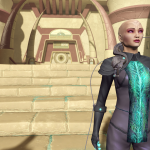 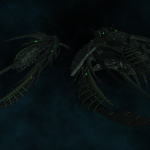 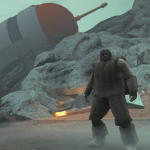 Will you be joining the battle?