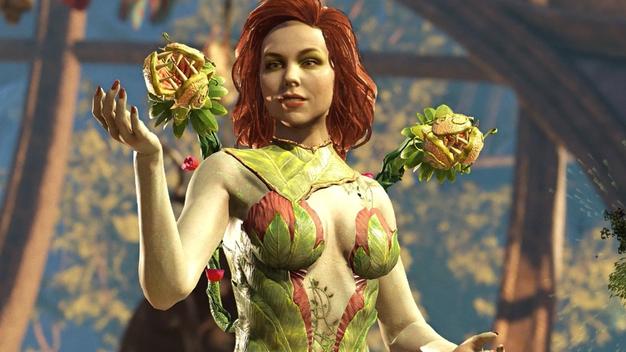 Warner Brothers Interactive Entertainment and DC Entertainment were thrilled to unveil a new Injustice 2 trailer that celebrates some of the most iconic female Super Heroes and Super-Villains in the DC Universe. Check it out below:

The above trailer reveals both Cheetah and Catwoman, as well as a first look at the Poison Ivy gameplay. You will be able to watch these fan favorites clash with the likes of Black Canary, Wonder Woman, Batman, Swamp Thing, and other heroes and villains once Injustice 2 officially launches.