Semispheres has arrived on PlayStation 4 and Steam 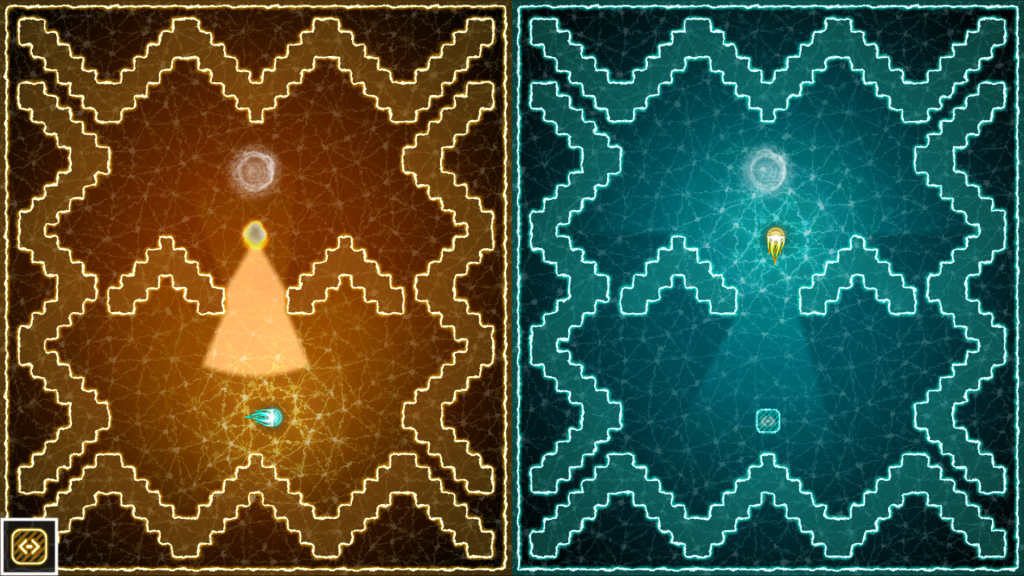 Vivid Helix was thrilled to announce the release of their contemplative parallel platformer Semispheres on PlayStation 4 and Steam. This 2D puzzle game features a gorgeous, synth-led soundtrack by Barnhoom, composer of Antichamber and The Stanley Parable. It places dual realities at the heart of its challenge. It also features a bichromatic art style composed of warm blues and oranges as the game seeks to reunite two parallel worlds.

In the title, each analog stick controls a different avatar in environments that initially appear identical. As you explore, however, you discover profound differences that are crucial to progression. Portals will allow the avatars to enter each other’s reality, setting the stage for some fiendishly complex inter-dimensional puzzles. Your success will be reliant on methodical planning and skillful execution. 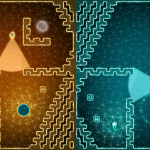 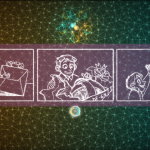 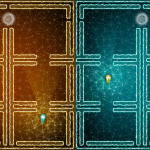 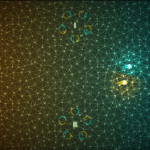 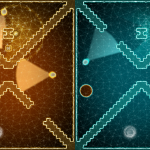 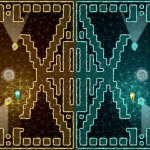 If you thought that it would simply be a series of brain workouts, however, you are mistaken. Tension is introduced via sentries that guard the worlds, and you will need to evade their fields of vision in order to find safe passage and eventually resynchronize the worlds.

Are you planning to pick up the new game?