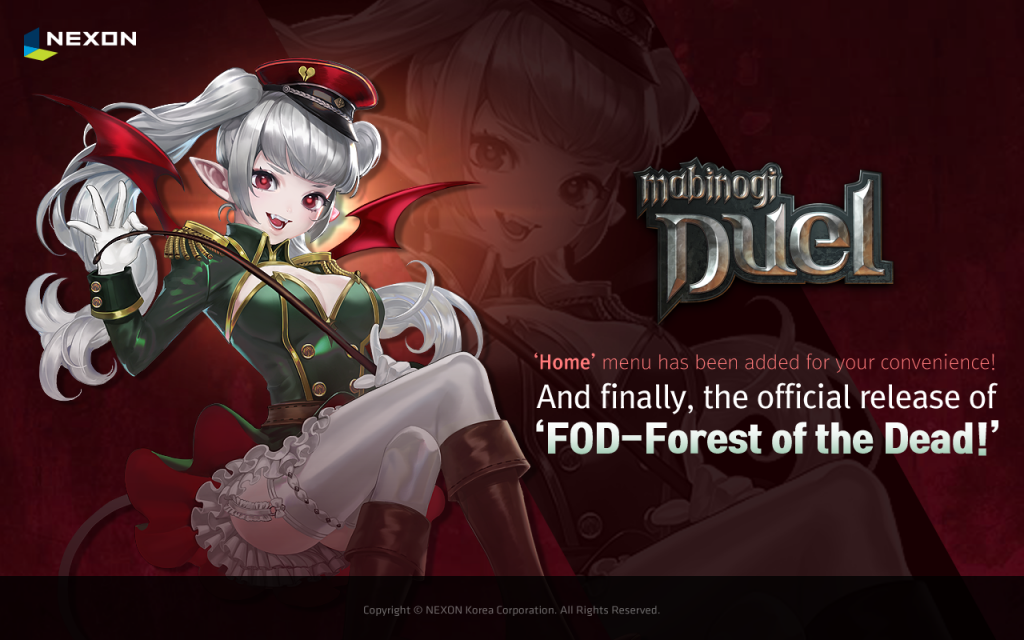 NEXON Korea Corporation was excited to announce that they are rolling out some special events to celebrate the first anniversary of the real-time, party-based role-playing game, Medal Masters, as well as unveiling a new content update for their strategic mobile trading card game, Mabinogi Duel.

First up is Mabinogi Duel, which is based on the acclaimed massively multiplayer online game Mabinogi. The new update includes the following:

In addition, from now until February 20, 2017, in order to celebrate the official release of The Forest of the Dead, players will have access to new events arena.

Players will also, from now until February 22, 2017, have the chance to acquire the new hero Belphegor and a new card, Chocolate Bouquet by clearing missions and participating in events. 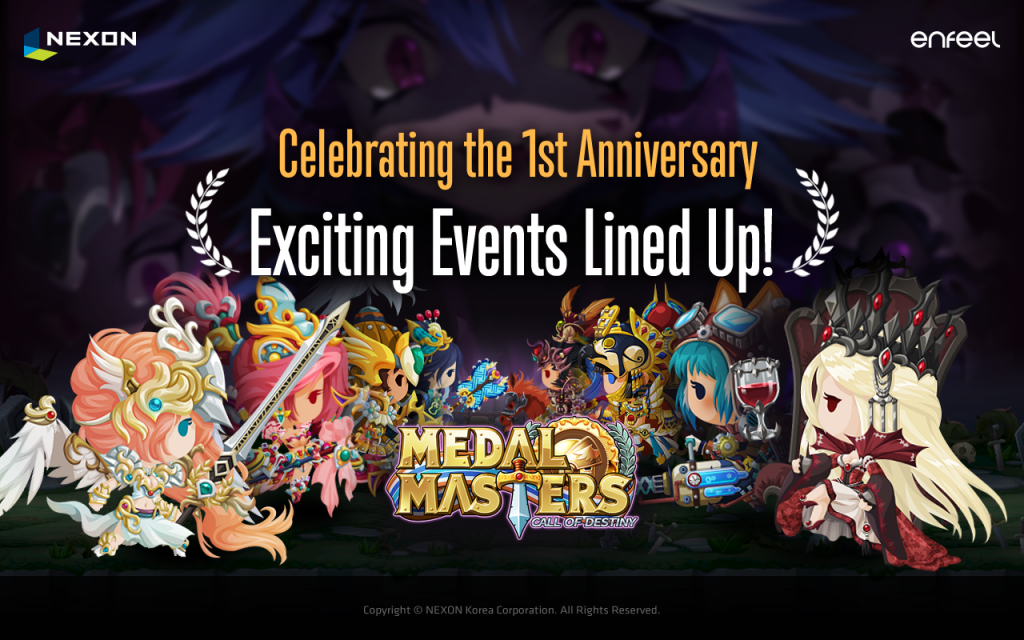 Within the real-time, party-based RPG, Medal Masters, there are a series of events. Here is a rundown of the events, as presented on the official press release: 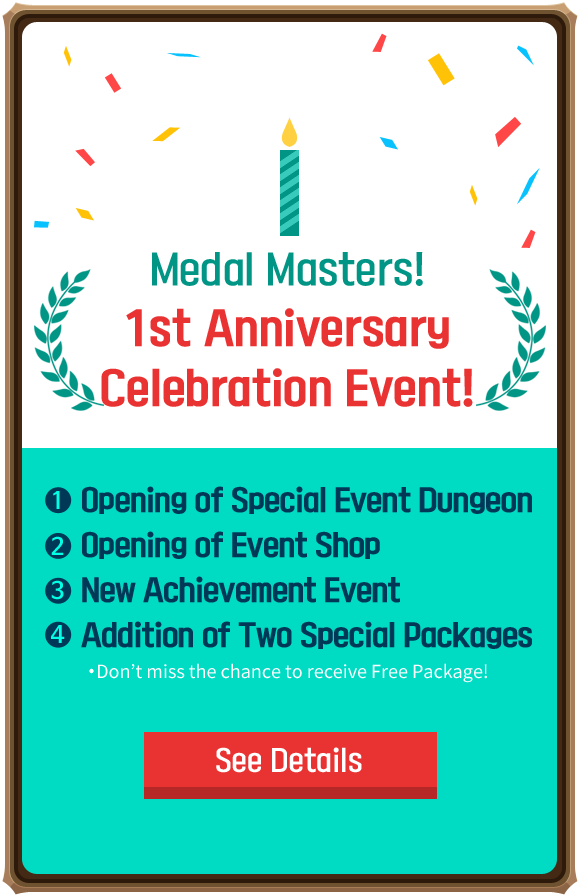 o   From now to Feb. 21, players will have access to the special event dungeon featuring enemies and special one-year anniversary coins;

o   From now to March 1, the event shop will allow players to purchase special gift boxes for a variety of content;

o   From now to Feb. 21, 20 new special Achievement Quests will be added to earn one-year anniversary coins as rewards;

o   From now to Feb. 21, two limited packages will be available to access a variety of content;

o   From now to Feb. 15, players who log-in to Medal Masters will receive a variety of rewards including gems and coins;

o   From now to Feb. 21, a Premium Gacha, only available for a limited time, will give players a higher chance to obtain special heroes.