Legrand Legacy has been successfully funded 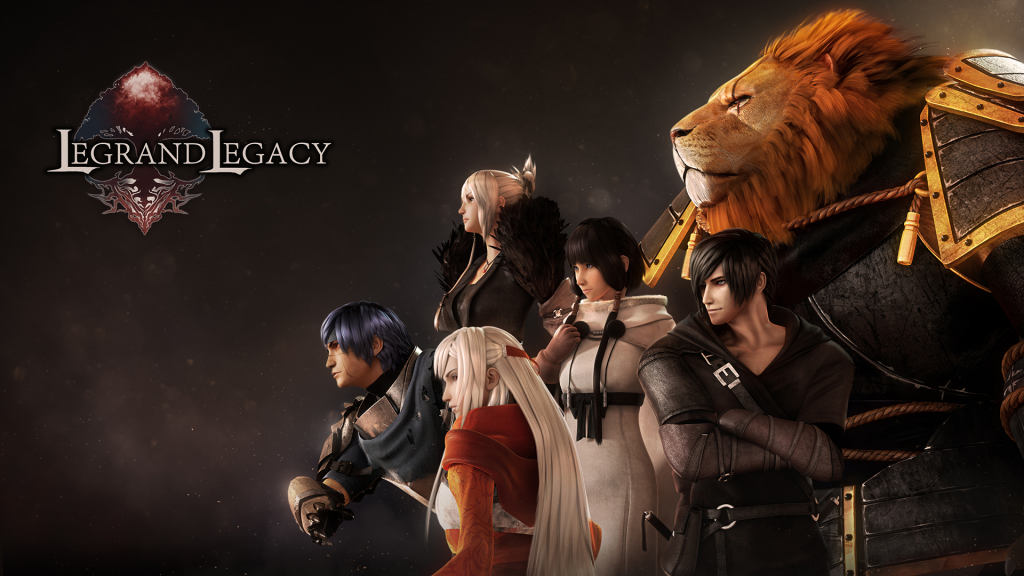 With only a few days left, SEMISOFT’s Kickstarter for their classically inspired tactical JRPG, Legrand Legacy, has officially reached its £40,000 target, and now aims to achieve a few stretch goals. and now looks to achieve

William “Uwil” Winata, lead game designer at SEMISOFT, stated, “We’re proud of the community that we’ve built during both Kickstarter campaigns for Legrand Legacy. Not only did they show us full support for rebooting the campaign, they’ve returned enforce and have pushed us over the funding line! We now hope achieve some of the stretch goals, that we’ve revealed and look forward to delivering Legrand Legacy to our eager fans. The team and I are now even more motivated, thanks to the funding, press and public reception to our game, to live up to the expectations of true JRPG fans everywhere.”

The first stretch goals revealed include content unlocks that will expand the game’s universe.

Congratulations to the team for achieving their funding goal.