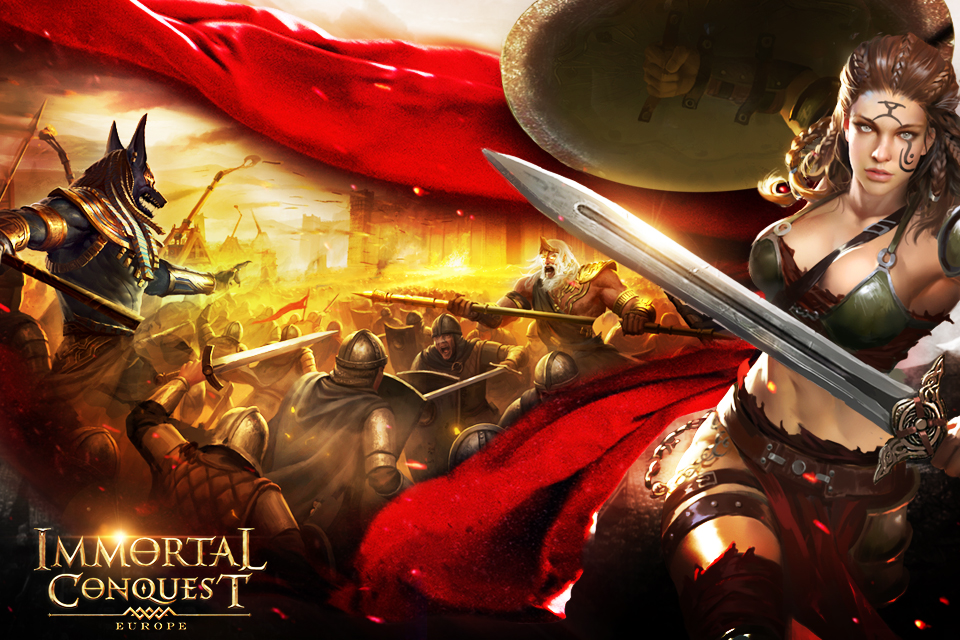 Funcell123 was excited to announce that the mythology-based MMO Strategy game, Immortal Conquest: Europe, is heading to the European market in spring 2017. Check out the trailer below:

Within the game, you will collect deities and hero figures from five “Gairo” classes that draw upon Northern European, Celtic, Egyptian, Olympus, and Titan lore. You will be battling on a single, huge, continental map as you attempt to forge your empire. 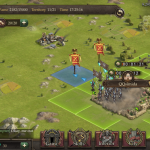 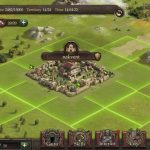 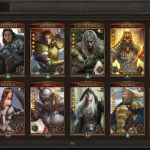 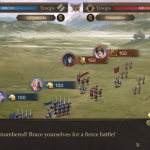 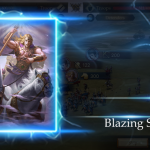 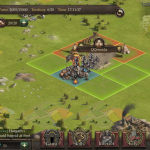 The title will be free-to-play and is currently undergoing localization for English, German, French, and Russian languages.