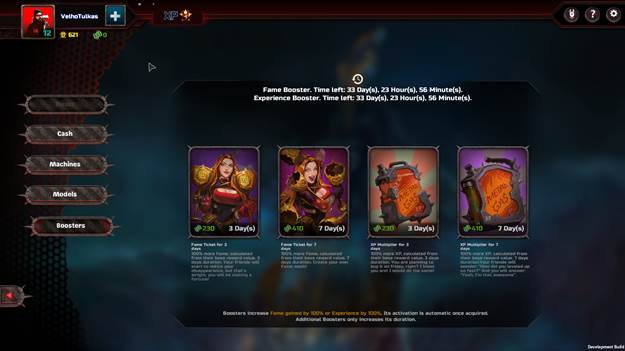 Hoplon was excited to announce that their title, Heavy Metal Machines, has received a new update. The game is currently running in open beta, and features a host of updates to improve the user experience, including the rollout of a new character; The psycho clown, Killer J.

Here’s a quick rundown of the psychotic clown, as presented on the official press release: 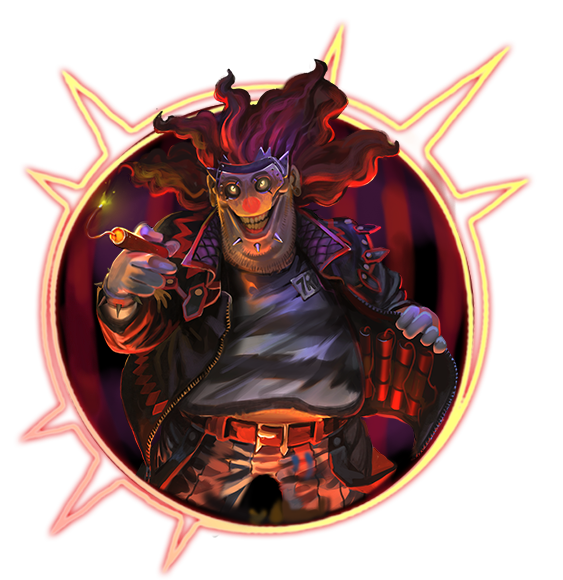 Like any good scary clown, this Interceptor character is a specialist in creating chaos and infuriating his enemies with his hysterical mocking laughter. The ultimate troll in the Arena, this con-man pilot is a pro at making you look like a (lesser) clown with his Friendly Rockets and Round-a-Blast attack that will leave you turning like a midway tilt-a-whirl. But like any great comedian, he sets up his best gag for last, when he’ll make you the butt of The Big Joke – a huge exploding barrel that does an area-of-effect attack that leaves enemies spinning out of control like a giant wheel of misfortune being spun by a cackling mad man. Killer J is a man with few friends and many detractors, but he takes it all with a smile on his face, because the more people hate, the more chaos he can create, especially when he drops A Compliment that reflects 50% of all damage taken back to his attackers.

Other new additions include the official opening of the store and the acceptance of currency that has begun today. This allows players to purchase items, such as DLC characters before they go into rotation. One example is none other than the aforementioned Killer J, who will enter free rotation come February 28, 2017. You can also pick up other items, such as boosters to your fame or experience that work over a limited time.

Those interested may also wish to note that Hoplon has announced the availability of a Founder’s Pack, which guarantees all Heavy Metal Machines pilots right off the bat (both those launched and those scheduled), as well as Gold Skins and more at launch. This Founder’s Pack comes in Gold, Silver, or Bronze editions.