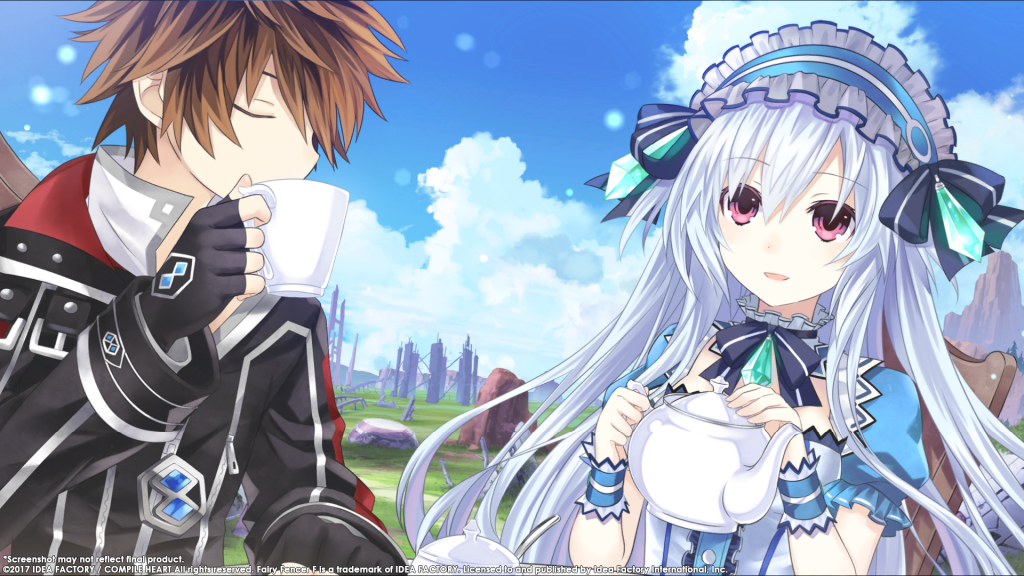 Idea Factory was thrilled to announce that Fairy Fencer F: Advent Dark Force has arrived on Steam, complete with English, Japanese, and Chinese subtitles, as well as a Deluxe Pack to help fill your Valentine’s Day with love from the fairies. The title will feature a 25% discount for the first week, as well as the Deluxe Bundle (includes game and the Deluxe Pack) for an additional 10% discount. 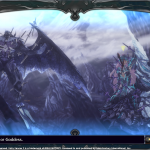 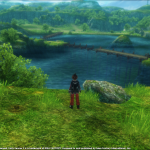 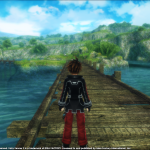 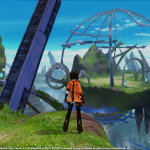 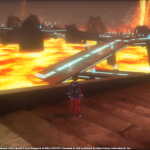 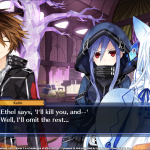 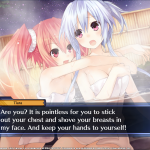 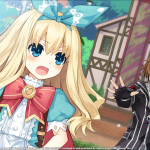 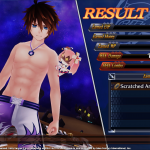 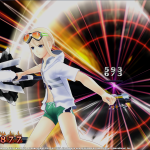 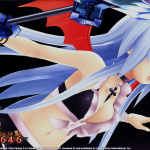 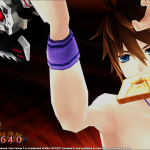 For those unaware of the title, it originally released on the PlayStation 4, and you can check out a quick rundown below, courtesy of the official press release:

Fairy Fencer F: Advent Dark Force takes place in a land filled with power-imbued weapons known as Furies, the Fencers who wield them are locked in combat to collect as many Furies as possible. The unassuming hero Fang finds himself caught up in their struggle when he pulls a sword from a stone. With up to six characters on the battlefield, enemy-turned-friend party members, and a customizable world, join Fang and his band of Fencers in an epic battle to revive the Goddess or the Vile God.