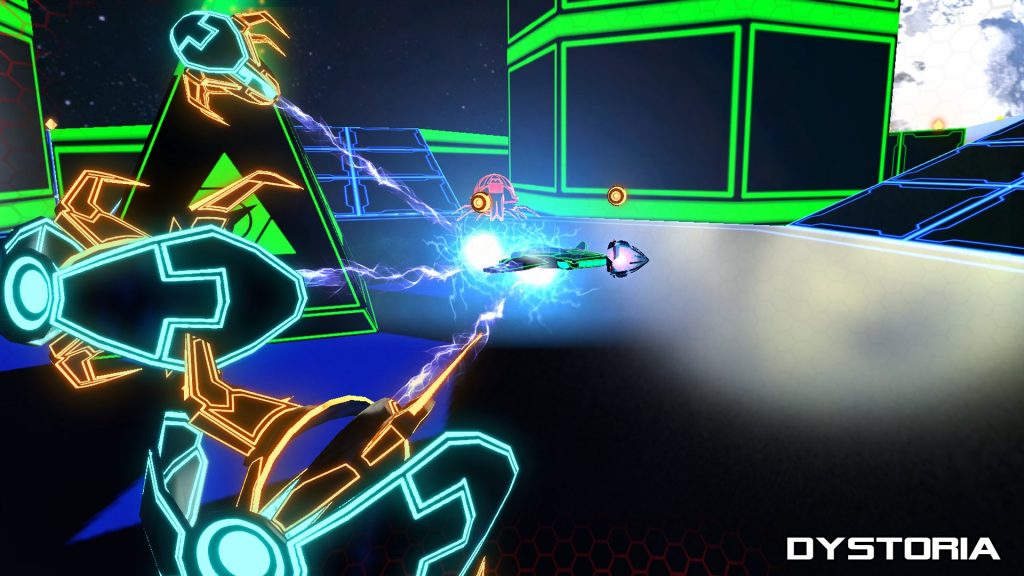 Tri-Coastal Games was delighted to present the official release trailer for their Sci-Fi challenge arcade shooter, Dystoria, which arrives on Steam on February 21, 2017 at a price of $14.99/£10.99/€14.99. Check out the trailer below:

For those unaware, this is a 360 degree Axis Shifting Space Shooter with core mechanics to fly at speed in any direction on the surface geometry of each level in a true 3D space. The twist is that your ship can only fire ahead, no matter what direction you are facing or level you are stationed. You will need to navigate the precise and correct route to apprehend and destroy your enemy and collect precious orbs.

The title features unrelenting and natural progression, starting off easy and becoming more and more complex as you progress. Every level will vary in size, but each ends with a satisfying climax that adds to the challenge and focus of the game. A backdrop story adds to the intrigue as well, pulling you into the arcade experience. 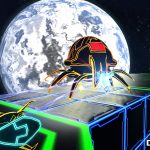 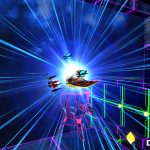 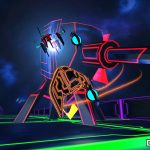 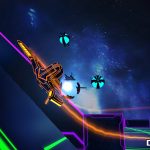 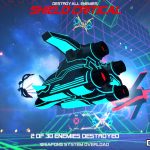 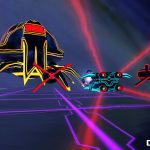 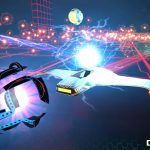 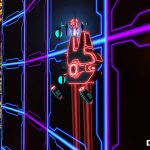 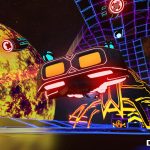 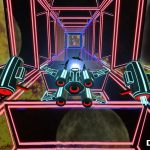 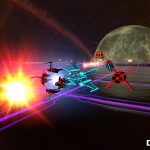 You will have to contend with moving platforms, switches for doors, triggers that change the level geometry, deadly moving lasers, destructible blocks to destroy (which often reveals hidden areas and valuable pickups), as well as much more.

“Due to the nature of the game’s 3D navigation, Dystoria brings on the exhilarating feeling of vertigo, thusly becoming mind-bending.  Some players will take a while to get used to how to do this.  Your mind needs to think in a unusual way, but it becomes easier the more you do it, which is a very rewarding experience.”