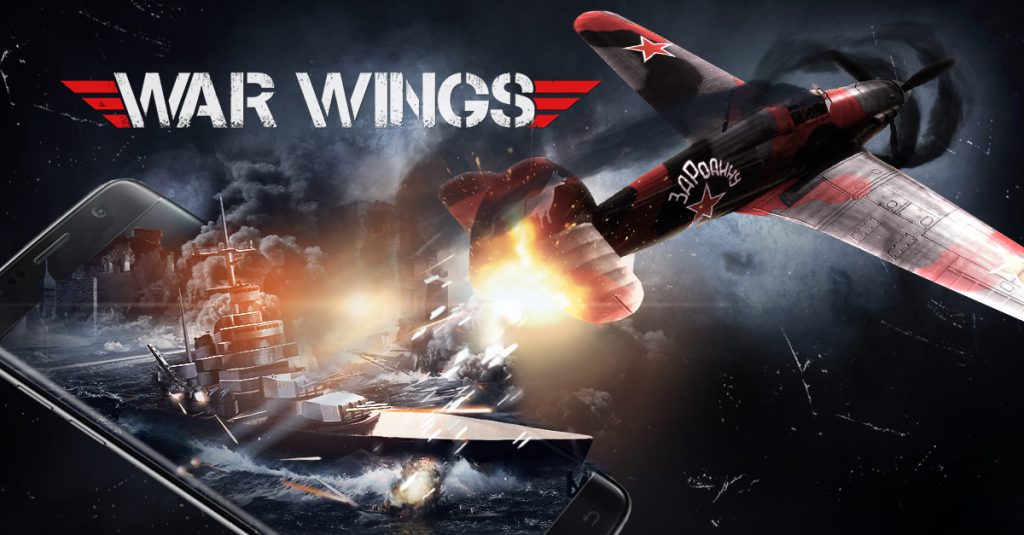 The hit mobile World War II aerial dogfighting game, War Wings, has recently concluded the first Ace Pilots League season. This competition ran from January 16 to February 5 and drew the participation of over 100,000 pilots as they duked it out for aerial supremacy in order to earn silver currency and special edition plane awards.
https://www.youtube.com/watch?v=CIFpbCrShe4
The inaugural Ace Pilots League produced some impressive stats and insights that went along with its thrilling aerial battles. Over one million planes were shot down during this first season, which is, for those curious, roughly three times the number of real-world planes that were brought down during World War 2. The average player was able to take down 88 planes over the span of 20 days. 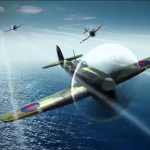 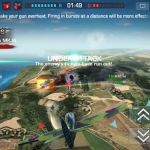 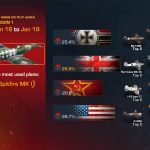 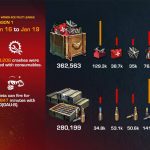 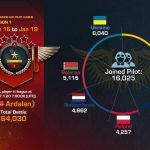 The most used aircraft during the first season was none other than the British Hurricane MK. I, while the plane with the highest win rate was the American P-51A Mustang. The USSR’s I-16 Type 27 was the aircraft that was shot down the most.
The developers have listened to player feedback and comments from this first season and are working to improve the experience for season 2. “Particular attention will be paid to match rules and fairness,” they stated on the official press release, “with the focus on decreasing the high-level gap between the two tier groups. Further work will be done to optimize internet performance in order to decrease lag and correct the abnormal movement of some aircraft during combat. Best of all, more rewards are planned for the next event!”
What were your thoughts on this first season, if you participated?