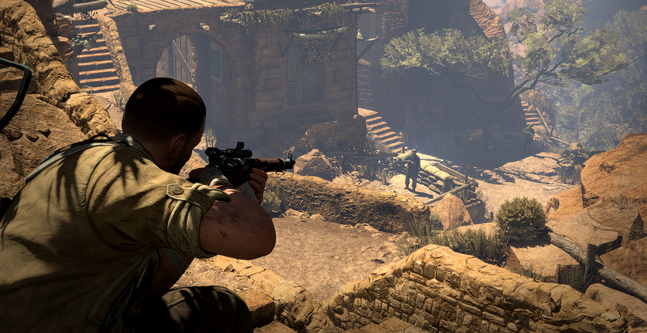 Rebellion has unleashed a new trailer for their highly anticipated title, SNIPER ELITE 4, which you can check out below:

The title releases tomorrow, February 14, 2017, for PlayStation 4, Xbox One, and PC, with those who opt to pick up the Season Pass gaining access to all 12 of the game’s post-launch content packs, which includes 4 full campaign missions for 1-2 players. Here’s a full lineup of what the Season Pass includes, as presented on the official press release:

As previously announced, all new multiplayer maps and modes released after launch will be FREE for the whole community.