Street Fighter V is approaching its one year anniversary, and having Akuma kick off the characters for Season 2 in December, it’s about time that the next character gets announced. For any that have played the story mode of Street Fighter V, the newest fighter may seem familiar, as she had a prominent role in the plot, though she went under the name Helen, likely to hide who she was from fans. Helen is actually Kolin (pronounced Colleen), a background character that was one of Gill’s disciples in Street Fighter III. 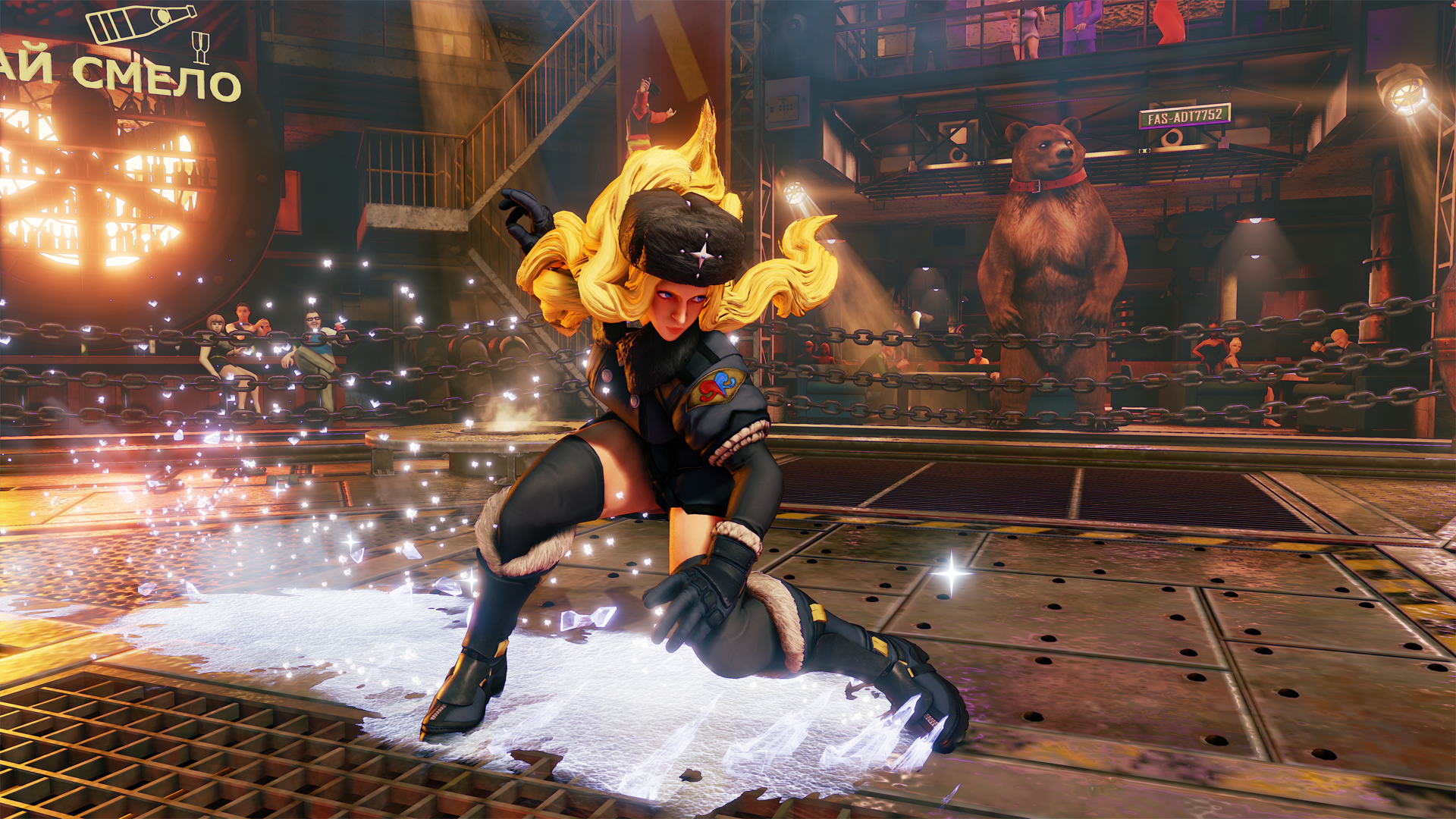 Imbued with ice powers by Gill, she uses a Russian style of martial arts known as Systema, a momentum based style of combat that also uses knife-like slashes and stabs with your hands. Anyone that played the story mode, A Shadow Falls, would likely have noticed that she seemed to be more than just a typical story character, so it’s good that we could get more details about her as a playable character.

Her V-Skill allows her to deflect and counter an attack with a knife-like slash while her V-Trigger makes her slam the ground, shooting a path of icicles along the ground toward her opponent. If the opponent gets caught by the ice, they will not only take damage but their stun meter will also freeze, allowing Kolin to dish out a powerful attack. Her Critical Art, Frost Tower, has a quick stab with her hand that if it connects, allows her to summon icicles from the ground to raise the opponent in the air. 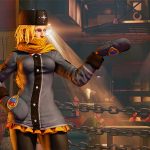 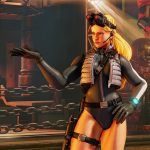 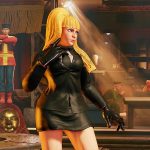 Kolin will release on February 28th, and she will be free to download for Season 2 pass holders as well as free to purchase using fight money within the game. Her story, premium battle, and nostalgia costume (from Street Fighter III) will also be available on the same day, with her premium battle costume included for season pass holders. To see Kolin in action, feel free to watch her announcement trailer below.