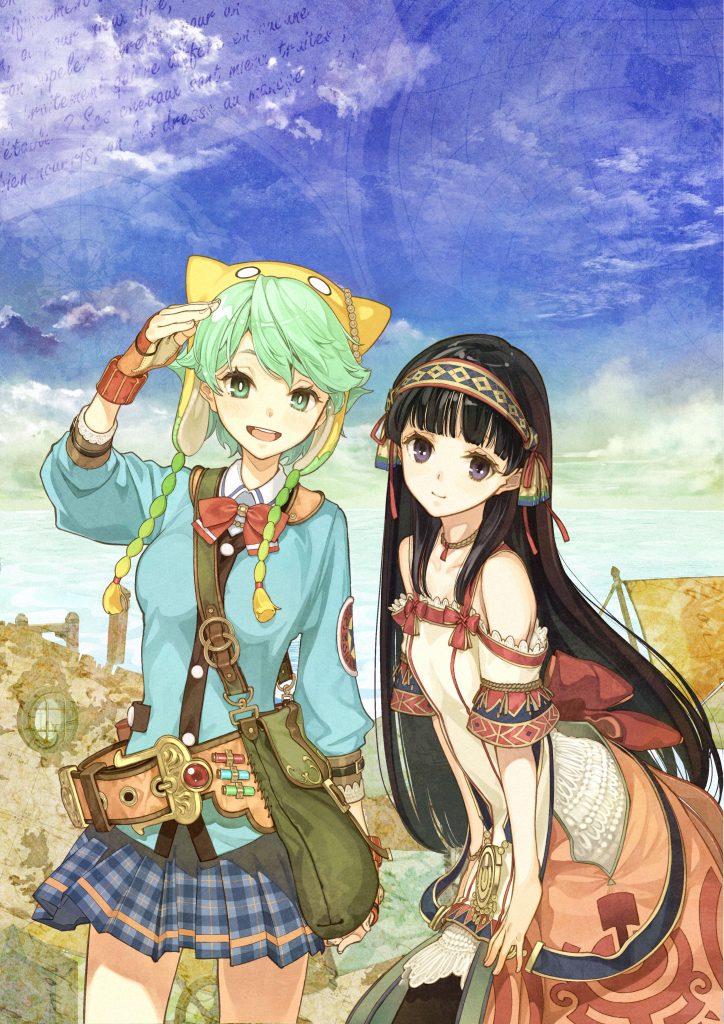 Having completed another Atelier title, it’s time for the corresponding review. How will the third entry in the Dusk trilogy fare? Will it be better or worse on the PlayStation Vita?

Atelier Shallie Plus: Alchemists of the Dusk Sea tells the tale of two heroines who share the same nickname of Shallie. First up is the alchemist and village chief’s daughter, Shallistera. She has adventured to the city of Stellard in an attempt to discover a way to save her village from a drought. 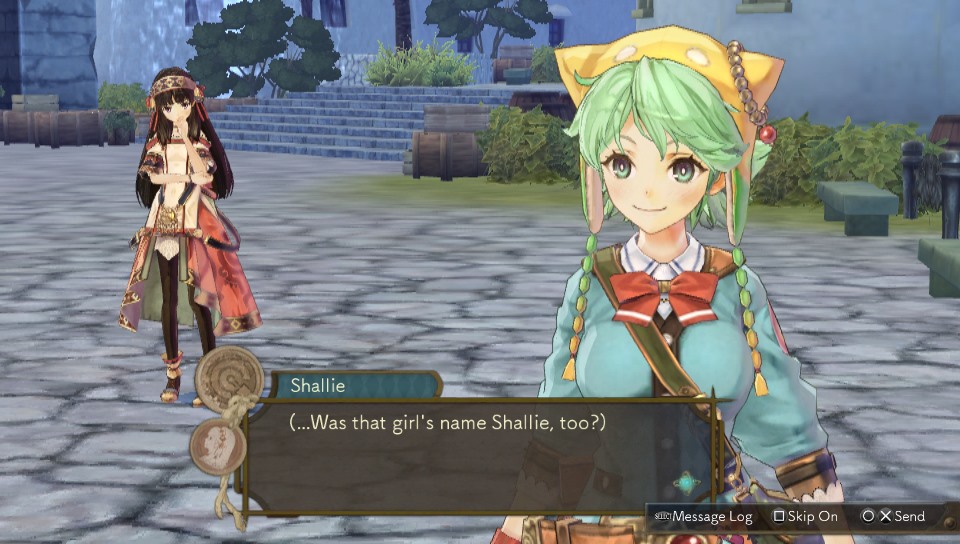 The second Shallie, named Shallote, is a native of Stellard. Shallote is also an alchemist, eager in wishing to prove herself and wanting something a bit more than simply being tasked with the mundane duties that entail being a street sweeper. 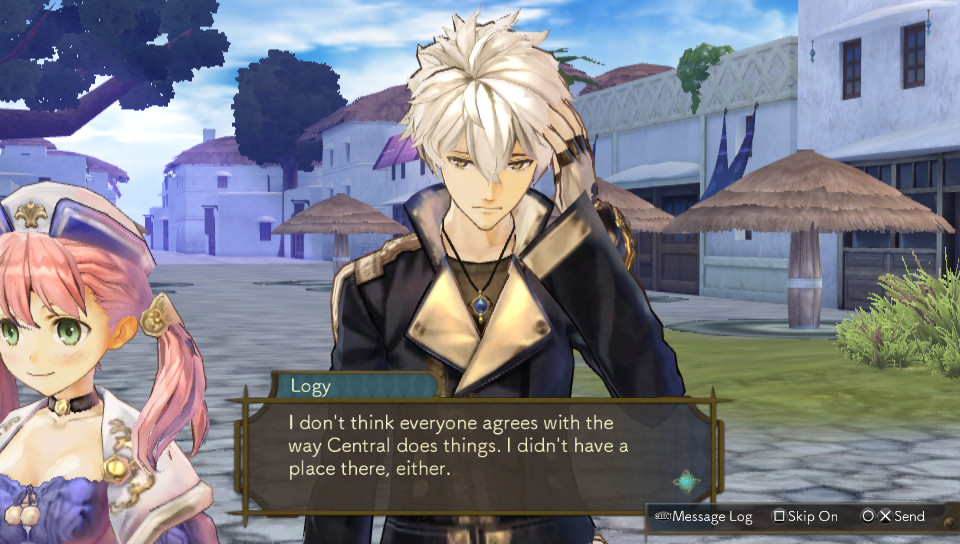 Of these two, the former is a closer representation of the Dusk trilogy’s core themes, as the series was conceived following the major earthquake and tsunami that hit Japan several years ago and left the country in a reflective, existential mood. The fragility of the real world, as well as the way people respond to it, is reflected quite well in the Dusk series, and Atelier Shallie Plus is no exception. And though, in the games, a blight is slowly consuming the world, killing everybody and everything within, the Dusk series manages to take the bleak setting and, rather than have society degenerate into a free-for-all, strongest-take-all scenario, instead shows people as they stoically go about their days, working together with a sense of community for the greater good. It’s honestly quite a refreshing change of pace.

You do not need to have played prior titles to enjoy the story, either, although you won’t feel the same pleasure of meeting returning characters as those who have will, of course.

Some may be pleased to know that Atelier Shallie does away with the timer that prior Atelier titles on the PlayStation Vita utilized. This results in a lower-pressure environment that makes it so that you will not feel punished for simply experimenting with your alchemy or exploring the world. Of course, others may miss the planning of their time, juggling all of the tasks that they have due. To be honest, the timers did help prevent the games from feeling like they were falling into a grind, however, it isn’t too bad even without. The system has been replaced by a Life task system.

Those who have not played an Atelier title may also not appreciate exactly how in-depth the alchemy mechanics are. You have a huge number of ingredients and things to make, with a variety of quality characteristics of items helping to give the system nearly endless depth. As you create your potions, weapons, etc., you will need to carefully consider the quality of the ingredients being utilized, as each one will bring different traits to your end creation, which can, in turn, grant secondary effects when subsequently utilized. You will need to spend some time and practice if you wish to create some really exceptional items. Of course, the sheer number of tutorials to work through can be a bit daunting, once you get the hang of it, alchemy can become quite addictive. 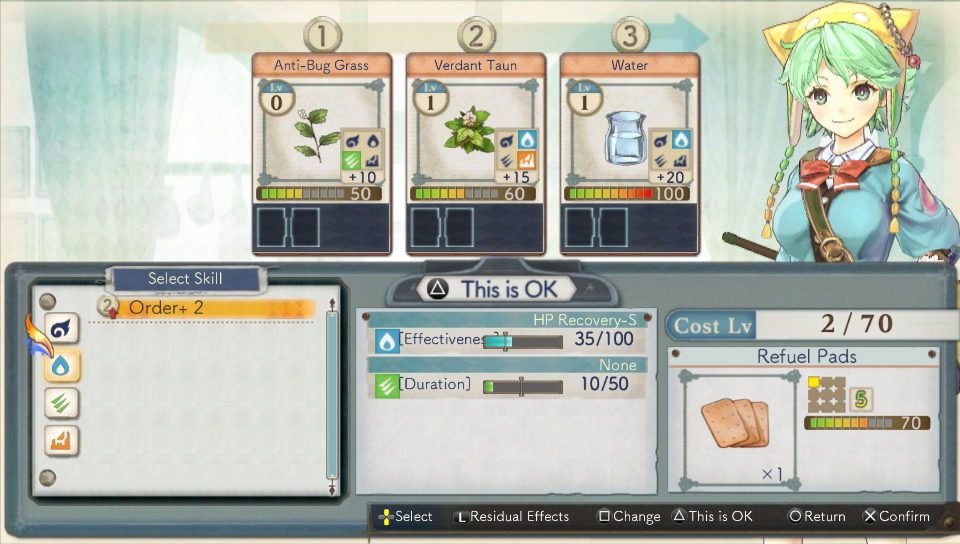 Moving on, combat isn’t really as much of a focus in this title. You will be able to bring along different heroes into combat, with each featuring his or her own mix of skills. Shallie, for example, is the only one who can utilize items, however, she also has no other skills, meaning she can only use these items and attack. As such, for her, the combat items you craft can play a key role in how you fight.

Combat is turn-based, and enemies, though they do tend to have quite a bit of health, have a Break meter that slowly fills as you damage them. Once this meter has become full, they lose a turn. There is also a Burst meter that builds up as you attack, and allows for much stronger attacks to be made once it has filled.

In battle, you can have up to six characters; three in the front and three in the rear. The three in the rear can jump in to assist or switch in with an attack or to defend you against an oncoming attack. The rear members will also regain their MP as time passes. 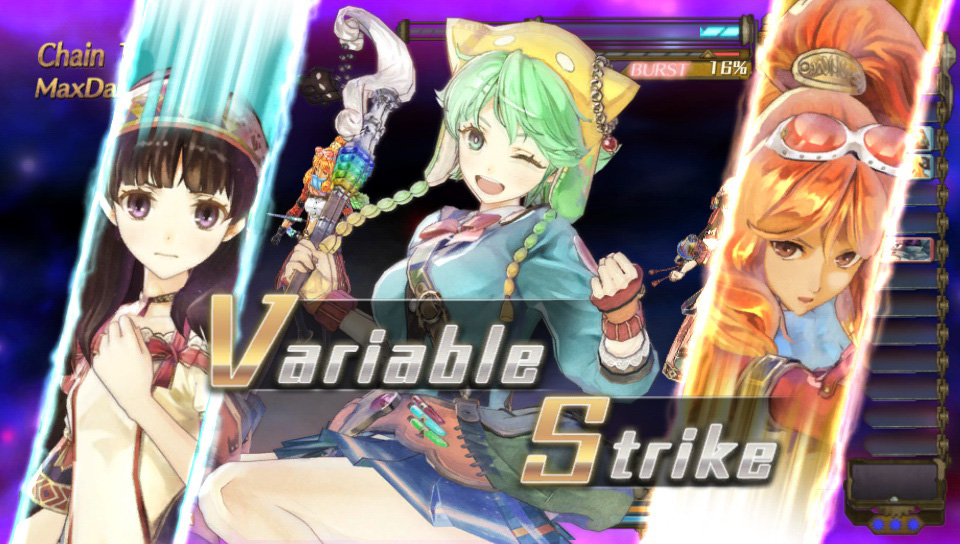 These elements blend together well, and taking down your foes can require a good use of resources, be they special abilities or items that you have created via alchemy.

In terms of exploration, this occurs at small locations in the world map, which are typically small fields and dungeons. Each is filled with an appropriate amount of monsters and items, both of which will replenish once you leave. As you should expect, these locations provide the primary source to gather resources and accomplish the various requests that you pick up. Of course, these fields can run low on resources, which helps encourage you to explore the other fields.

The Vita port does, as one may expect, feature slightly downgraded visuals from the original PlayStation 3, version, and, unfortunately, the framerate can be a bit choppy at times. This doesn’t detract from the game, however, thanks to the turn-based battle system and item creation being done via static menus. That said, textures can get on the low-resolution side with occasional jaggy shadows and pop-in. The character models, on the other hand, do look quite nice. 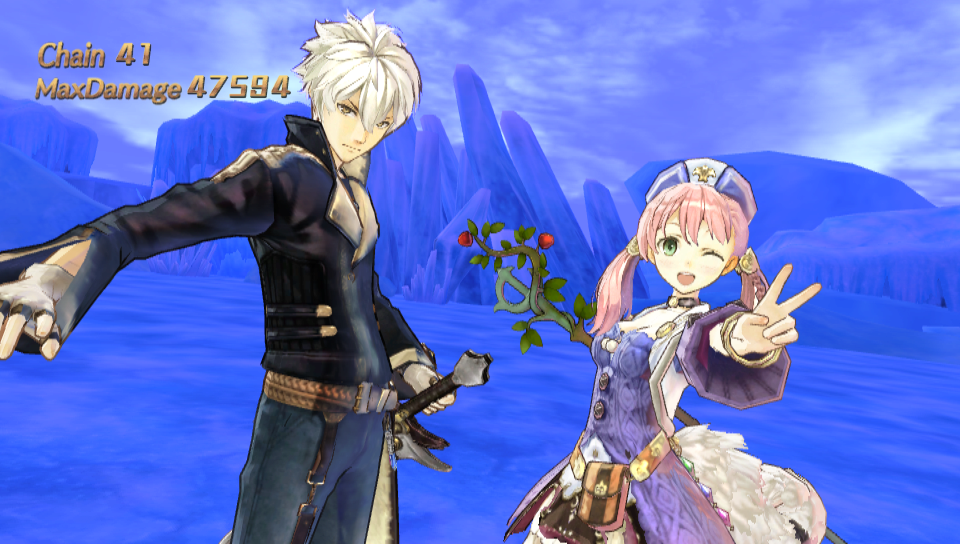 In terms of audio, some will be thrilled that you can swap to the Japanese dub. The English audio voices are also quite good, with the exception of a couple of characters, however, so if you are just worried about the English dub butchering the lines, you may want to listen to it a bit before you decide. The soundtrack is also quite exceptional, complimenting the feel of the game quite well.

Although the Vita port of Atelier Shallie: The Alchemists of the Dusk Sea is not perfect, it still manages to capture the heart and feel of the title. Atelier fans should find plenty to enjoy, especially as the Vita port offers up all of the  PlayStation 3 version’s downloadable content, bonuses, and challenges, as well as new story events for almost all of the characters.

If you are a fan of the series, you will likely love the title. If you’re a newcomer, then, despite it being the third in a trilogy, Atelier Shallie Plus: The Alchemists of the Dusk Sea is quite a good entry point.