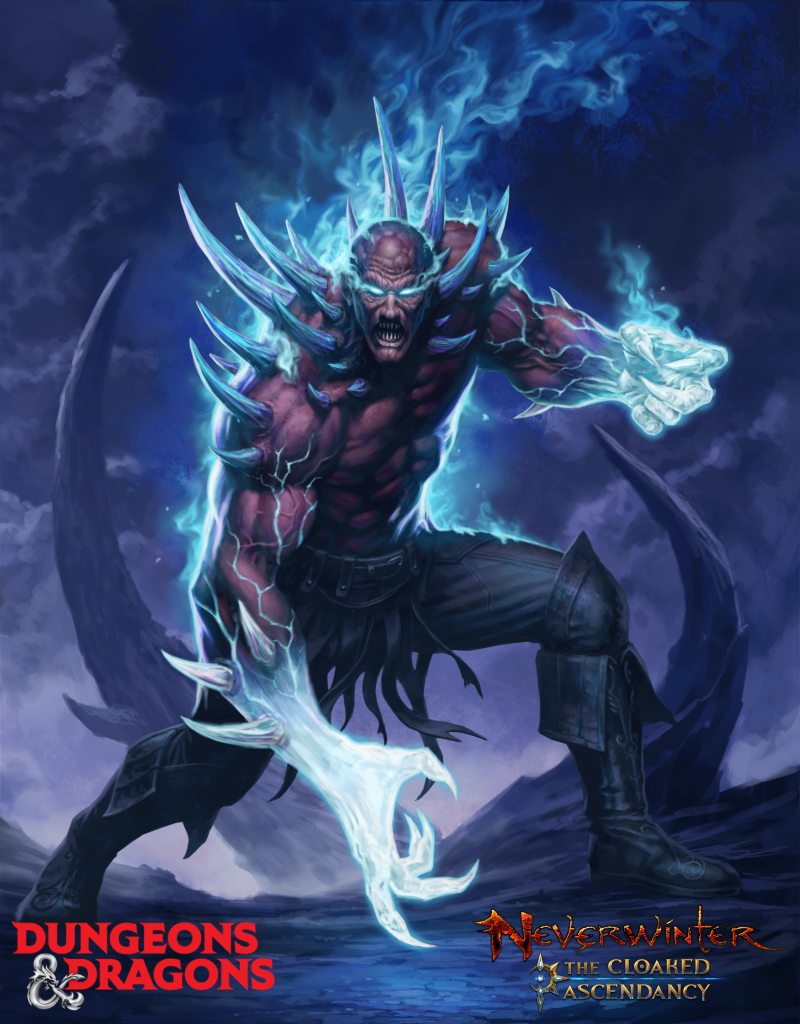 Perfect World Entertainment and Cryptic Studios were recently pleased to announce that Neverwinter: The Cloaked Ascendancy will be arriving on PC come February 21, 2017, following on Xbox One and PlayStation 4 later this year.

In this title, the Spellplague continues to cast a shadow over Neverwinter with four mages torn from the Cloak Tower by a spellstorm return to usurp the throne. This latest expansion to the free-to-play MMORPG will feature a new campaign, adventure zone, skirmish, and more.

Here’s a quick rundown of the game, as presented on the official press release:

The Cloaked Ascendancy begins following the harrowing events of Storm King’s Thunder in the northern reaches of Faerûn, as adventurers return to the city to honor a fallen hero. However, Gyrion the Ascendant and other former residents of the Cloak Tower, ravaged and reformed by the Far Realm, appear ready to wield their awesome magical powers against Neverwinter as the Cloaked Ascendancy. Players will brave their way through the latest adventure zone, The River District, to experience a new campaign exploring the trials of these powerful foes and uncovering their hidden motives. The Cloaked Ascendancy culminates in an epic return to the new high-end dungeon, Spellplague Caverns, which is now firmly under the control of the Cloaked Ascendancy. Players will also experience a new skirmish, loaded with innovative gameplay, and the original Spellplague Caverns which will be returning as a leveling dungeon.