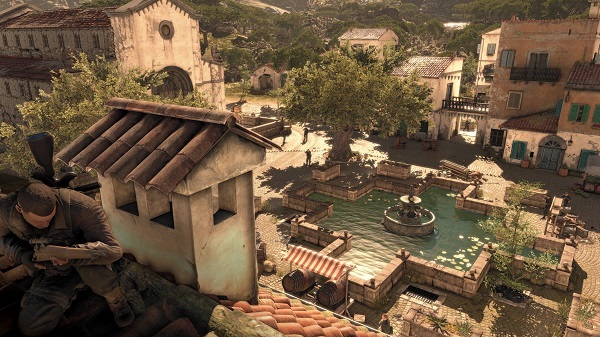 With less than two weeks away from its February 14, 2017 release date, Sniper Elite 4 has received a six-minute “101” trailer showing off all-new gameplay from the title’s extensive feature set. Check it out below:

Here is a list of features shown off, as presented on the official press release: