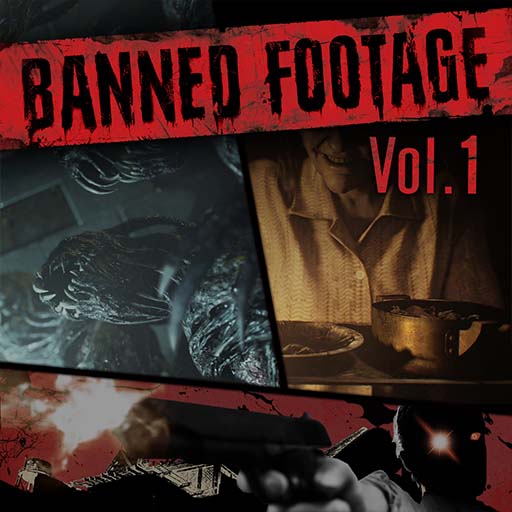 As CAPCOM had confirmed during PSX 2016, PlayStation 4 owners are getting the two Banned Footage add-on content packs for Resident Evil 7 biohazard first, with each including two new scenarios and an extra mode. The first volume is available today for $9.99.

This volume includes “Nightmare,” in which Clancy, the Sewer Gators cameraman, must craft weapons and ammo to face off against hordes of enemies and attempt to survive until morning. Also included is “Bedroom,” in which he must figure out how to get out of a locked bedroom in the Baker family’s plantation and escape, although Marguerite Baker won’t be too happy if she discovers that he’s up and about. Finally is the extra game mode, titled “Ethan Must Die”, which is an extra tough mode separate from the events of the main game. PlayStation VR owners may be disappointed to learn that this mode does not support the device. 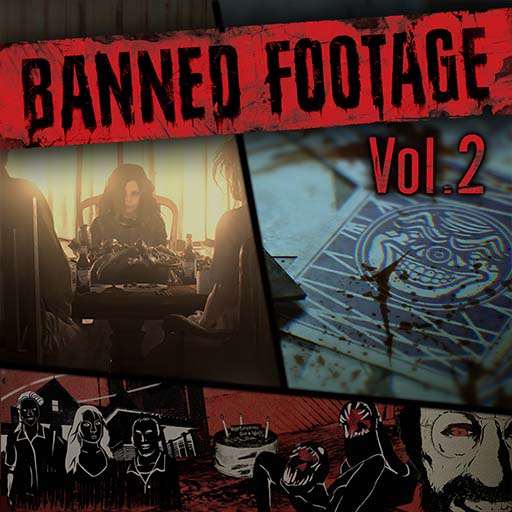 Banned Footage Vol. 2 is set to arrive on February 14, 2017, at a price of  $14.99. This second pack includes “21”, which has you gamble with your own life in a deadly game of 21 with Lucas Baker. Next is “Daughters”, which sees you dive deeper into the life of the Baker family before the tragic events of the main game. The extra gameplay mode is titled “Jack’s 55th Birthday,” and provides a race against the clock as you attempt to serve up the Baker Daddy with tons of treats. As with the extra mode in Banned Footage Vol. 1, this mode is not supported by PlayStation VR.

Both volumes will be available for purchase for all other platforms on February 21, 2017.

What are your thoughts on what has been revealed thus far?