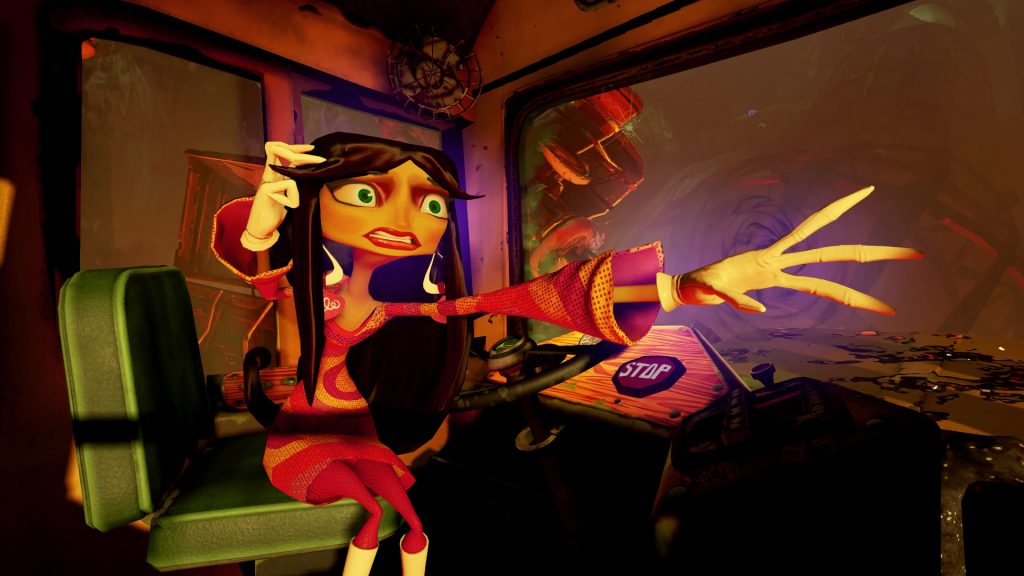 Double Fine Productions was thrilled to announce that their Psychonauts saga will be making a giant splash when it arrives on PlayStation VR come February 21, 2017 in the form of Psychonauts in the Rhombus of Ruin. This standalone VR chapter, which has been written and directed by Tim Schafer and led by Chad Dawson, chronicles the events between the original title and the upcoming Psychonauts 2.

You will assume the role of Raz, with the story picking up exactly as it left off in the original game. You will see through his eyes in first-person, utilizing his psychic powers to affect the world and solve various puzzles. Utilizing Clairvoyance allows you to see through the eyes of others and explore the environment, while your other powers will also come in handy as you move items around with Telekinesis and just ignite them with your Pyrokinesis. 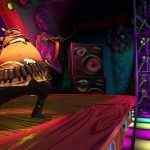 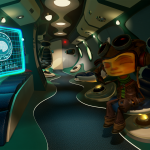 Raz, Lili, Sasha, Milla, and Coach Oleander are flying off to rescue the Grand Head of the Psychonauts, Truman Zannotto. Their mission takes them straight into the heart of the Rhombus of Ruin, a mysterious part of the ocean that is as deadly as two Bermuda Triangles back to back.

The party is kidnapped and held prisoner in the Rhombus, and thus it lies on Raz’s psychic powers to reunite his friends, unveil the kidnapper’s identity, and free Truman, all before the madness of the Rhombus consumes their minds.

Are you ready to step into Raz’s mind?