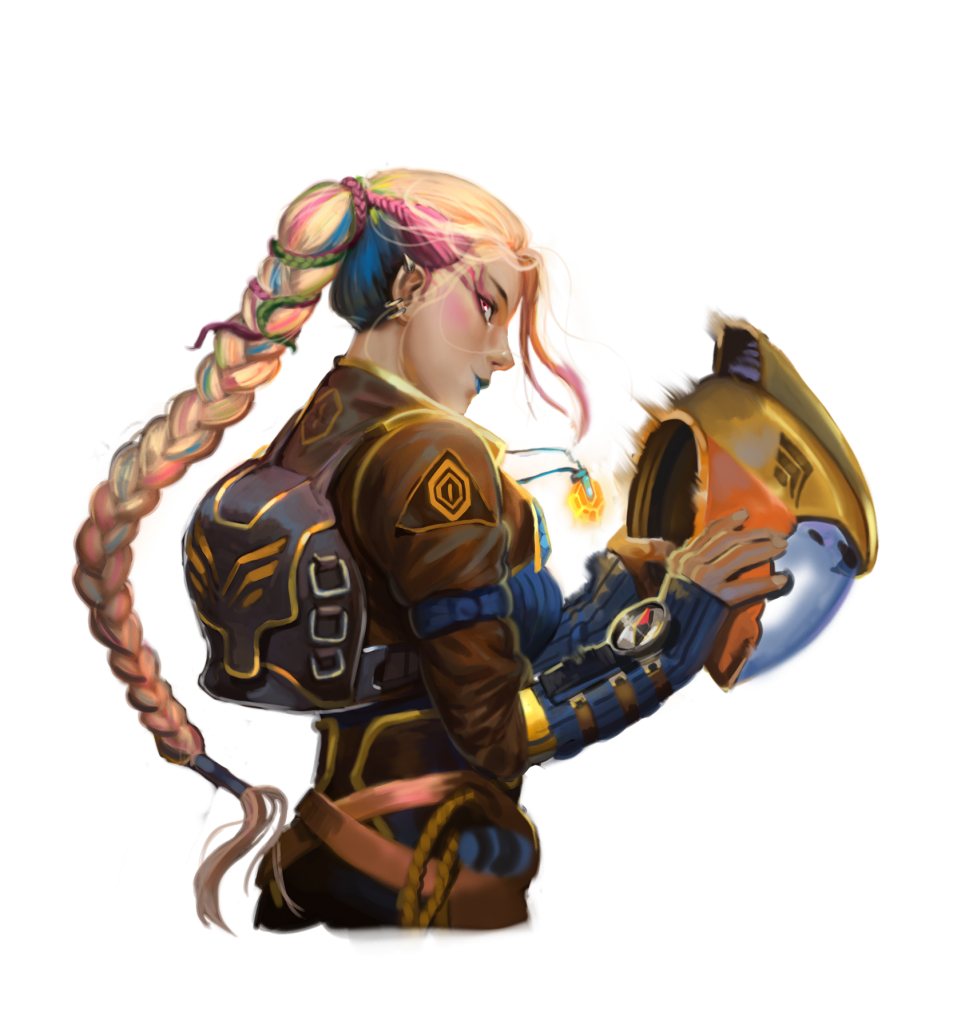 Hoplon was excited to announce that now gamers of all racing stripes can strap into their favorite vehicle and start tearing up the arenas of Metal City in Heavy Metal Machines as it enters open beta for any interested in signing up.

This follows several months of closed beta testing, and, in addition to making the unique brand of car combat, MOBA action available to more gamers, also introduces several new upgrades and even an all new character known as Photon.

Photon is a real tech-head, and her vehicle in the arena is one of the most advanced support units in the game. She is capable of healing teammates and covered in solar panels that draw power to charge its Sparkling engine. The technology allows her to both move at high speeds as well as turn herself and her car as intangible as light itself. 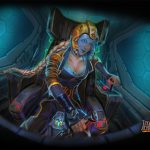 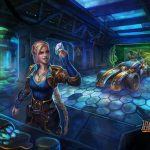 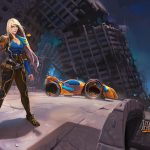 Here are the new features, as presented on the official press release:

Will you be signing up for the open beta? 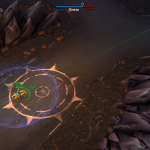 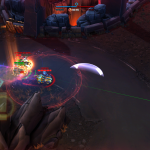 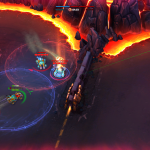 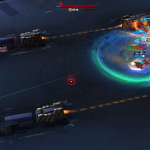 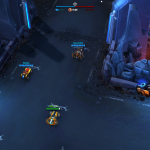 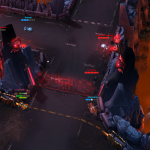 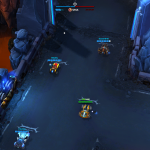 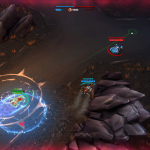 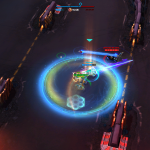 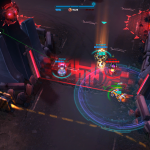