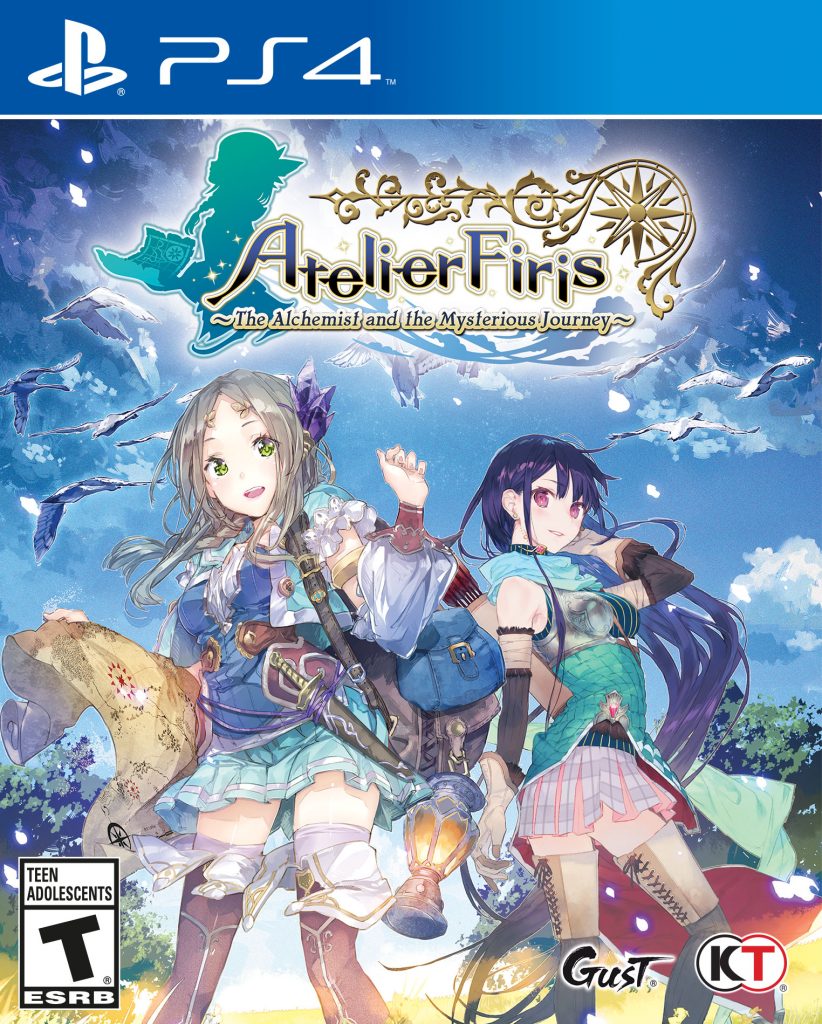 KOEI TECMO America recently unveiled new details regarding the Synthesis gameplay system, as well as preorder bonuses for the upcoming title, Atelier Firis: The Alchemist and the Mysterious Journey, which is slated to arrive on March 7, 2017 for PlayStation 4, PlayStation Vita, and Steam. Check out the new trailer below:

As fans are well aware, Synthesis is an integral aspect of each Atelier title and each alchemist’s adventure. Firis, as she continues her unusual journey, will devise some handy new recipes as she explores, encounters some new companions, and discovers new materials. As she lives a wanderlust lifestyle, her Atelier takes the form of a portable Atelier Tent, thus allowing her to synthesize wherever she pleases. This Atelier Tent can even be personalized, making it feel more and more like a second home.

Some of the new additions to the Synthesis system in Atelier Firis: The Alchemist and the Mysterious Journey include Mass Synthesis, which allows her to create large items in order to overcome obstacles in her path. Examples include building a bridge in order to cross a river, or even building a boat in order to move across a lake. And deciding what to build won’t only change the appearance and accessibility of areas, but can also affect the course of the story itself. 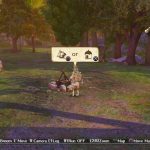 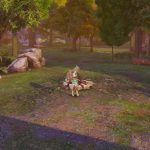 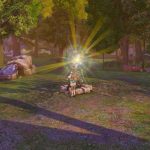 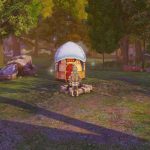 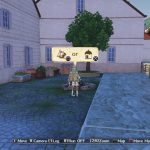 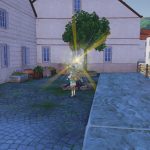 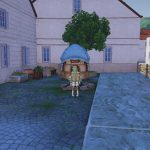 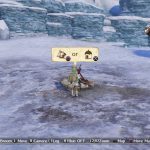 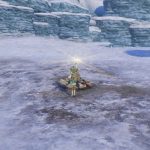 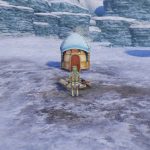 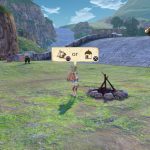 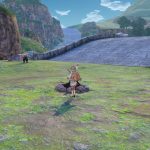 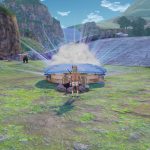 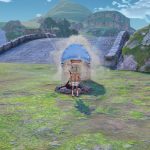 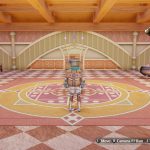 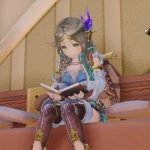 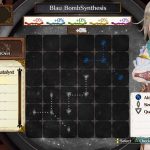 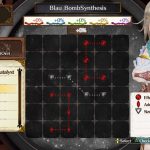 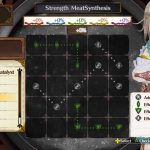 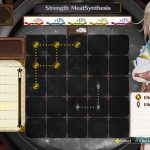 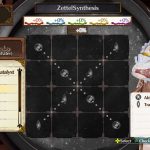 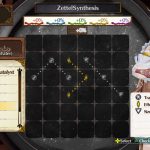 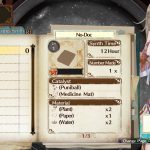 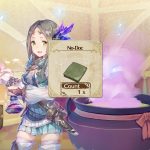 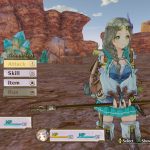 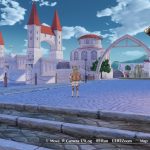 Another addition is that the effectiveness of items can be amplified by utilizing special Catalysts, granting your items greater perks and various bonuses.

In terms of pre-order bonuses, those who pre-order from Amazon, Best Buy, EB Games, or GameStop will unlock two costumes that provide Firis with some useful bonuses. The first is the Resort Vacation costume, which increases the chance of finding high quality materials to utilize in syntheis. The second is the Wonderland outfit, which decreases both time for synthesis and fast traveling between landmarks.

Are you excited for the upcoming Atelier?