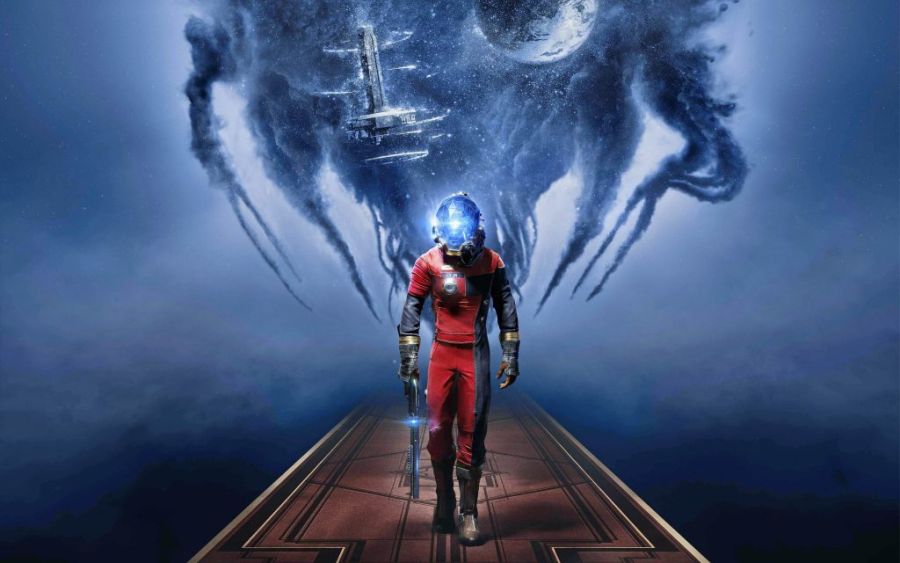 Bethesda Softworks and Arkane Studios were thrilled recently to announce that the upcoming title, Prey, is set to arrive on PlayStation 4,  Xbox One, and PC come May 5, 2017.

The title sees you awaken aboard the immense space station, Talos I, which is orbiting the moon in the year 2032. You are the key subject of an experiment that is meant to forever alter humanity, but things appear to have gone terribly wrong, as the station has been overrun by hostile aliens and you are now being hunted down. You will need to dig into the dark secrets of Talos I and your own past as you attempt to survive utilizing the tools you discover on the station, your wits, various weapons, and your mind-bending abilities.a ZeniMax® Media company, today announced

Those who pre-order the title will receive the exclusive Cosmonaut Shotgun Pack, which consists of Morgan Yu’s family heirloom Margrave shotgun, as well as various tools to help you fight the threats aboard Talos I. These include three Neuromods, which can be spent to acquire new abilities, as well as two Medkits and a Fabrication plan utilized to create the shotgun and ammo. You will also receive a starter kit for building tools and weapons and a unique upgrade that will help you preserve your limited resources.

Are you eager for the upcoming title?