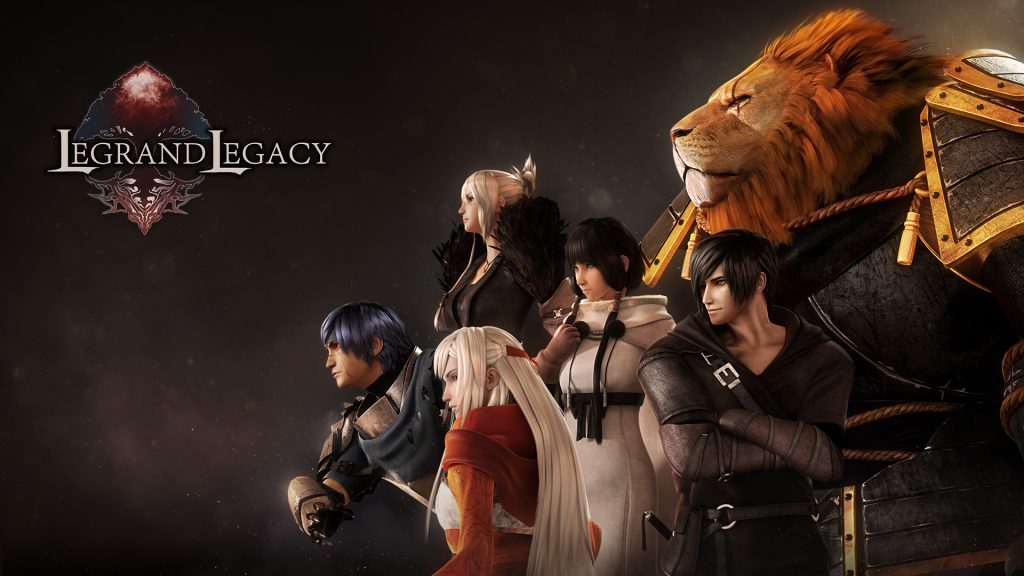 SEMISOFT was excited to announce that a mere one week after rebooting the Kickstarter campaign for their RPG, Legrand Legacy, they have successfully obtained 70% of their target.

Henry William Winata, lead game developer at SEMISOFT, stated, “During the holidays we were approached by a group who saw the potential in Legrand Legacy and it’s thanks for them that we have secured a deal to cover part of the development costs  – as long as we can secure the rest with a new Kickstarter campaign! As such, the goal for our new campaign’s been lowered to £40,000. We’re just one week into the new campaign and we’ve already raised an incredible 70% of our goal! We look forward to share more updates with you about the game and its rich world over the coming weeks and please try our updated Prologue Chapter that we tweaked according to feedback from backers!” 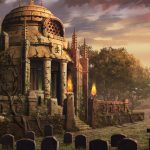 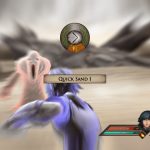 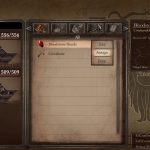 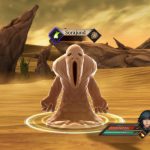 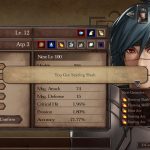 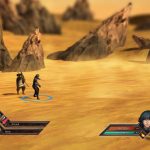 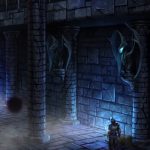 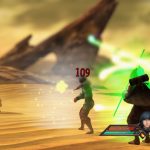 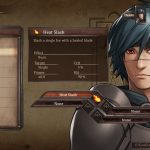 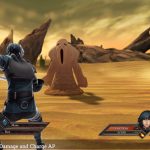 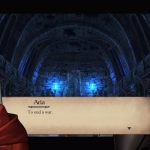 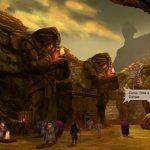 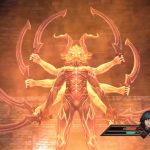 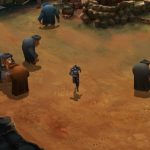 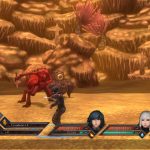 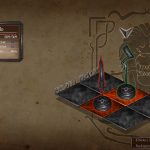 For those unaware, here’s a quick rundown of the game and its features, as presented on the official press release:

Legrand Legacy is a tactical turn-based JRPG that takes you on a journey through a chaotic world that’s torn apart by civil war and threatened by an otherworldly invasion. You play as Finn, the reluctant leader of a band of unlikely heroes, who soon discovers that the true peril to their universe lies within themselves. The game combines beautiful hand drawn backgrounds with highly detailed character models and environmental effects, to deeply immerse players in the world of Legrand.