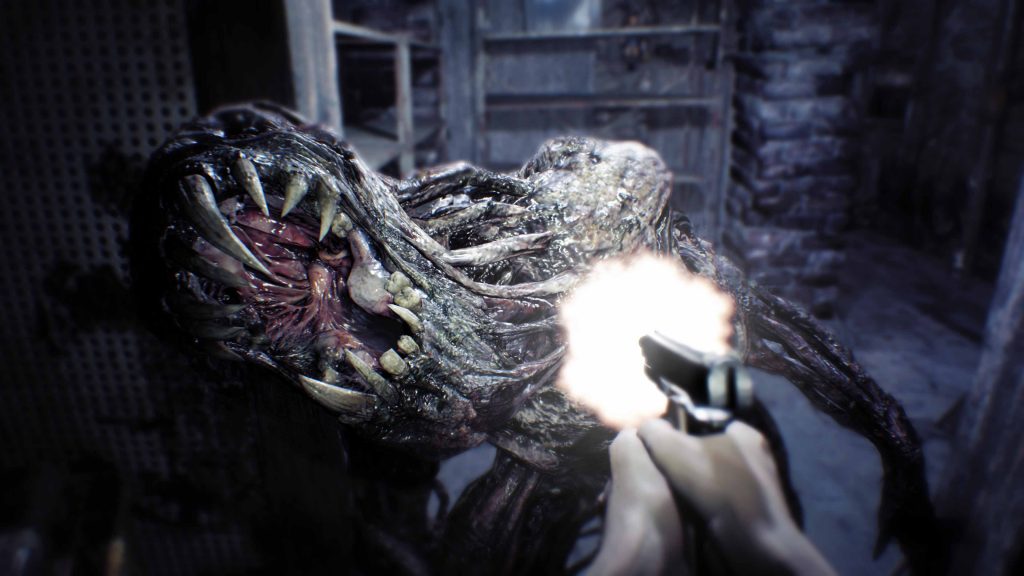 Capcom was thrilled to unleash a new era of horror on PlayStation 4 (with optional PlayStation VR mode), Xbox One, and Windows PC with Resident Evil 7 biohazard. This new title, they claim, delivers an incredibly realistic horror experience that has been updated with modern gameplay systems.

In this title, you take control of Ethan Winters, who has been lured to Dulvey, Louisiana in search of your missing wife, Mia. You happen upon a sinister and supposedly abandoned plantation, but it quickly becomes clear that there are numerous secrets for you to unravel and things are not what they seem. Soon you encounter the mysterious Baker family, who have been missing from the area for quite some time; Can you survive the family? 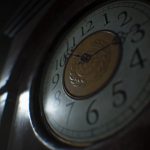 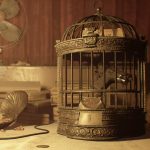 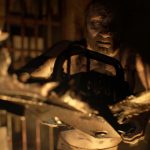 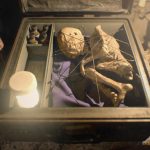 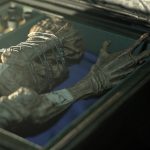 The game features the signature explorative and atmospheric gameplay that fans love in the critically acclaimed series. Capcom stated, “The innovative and immersive horror gameplay delivers a disturbingly realistic experience that challenges players to face untold fears, up close and personal, thanks to the dramatic shift to first person view. Powered by Capcom’s original RE Engine and working in tandem with industry leading audio and visual technologies, Resident Evil 7 biohazard promises to define the next era in horror entertainment.”

They also plan to release optional downloadable content after launch. Both Banned Footage Vol. 1 and Banned Footage Vol. 2 will each deliver two new scenarios, as well as an extra bonus mode. Following these will be a free additional story episode released in Spring 2017 titled, Not a Hero, that introduces you to a new and separate storyline from the drama unveiled with Ethan Winters. Each is available with the Season Pass and deluxe editions of the title, and will also be available for separate purchase.

Are you adventuring into Ethan’s nightmares?