Nordeus was recently excited to announce a new quick-play card-based mobile multiplayer online battle arena game known as Spellsouls: Duel of Legends. This title blends three-minute battles and deep strategy into an immersive fantasy experience that has been built from the ground up for iOS and Android.

Nordeus is hoping to bring the competitive intensity and “easy to start, hard to stop,” gameplay to a realm of card-based spells and magical duels. Check out their new trailer below:

The title is set in an ancient kingdom that has fallen prey to divisive realm wars. Powerful Spellcasters are vying for power, and you will be invited to choose a Spellcaster, collect and upgrade your spells, build the deadliest deck possible, then unleash your hordes of minions as you compete with friends and adversaries alike from around the world. 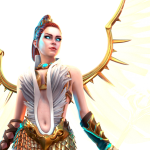 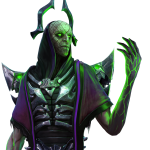 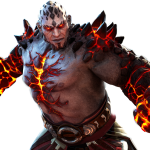 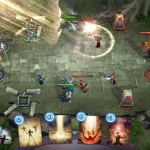 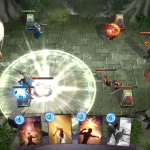 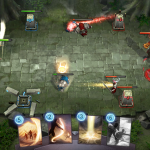 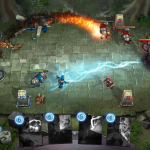 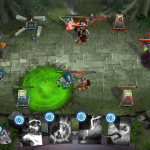 Ivan Stojisavljević, CTO and co-founder of Nordeus, stated, “We set out to ensure that Spellsouls builds on our strengths in competitive gaming to bring players a true blend of game genres that balances fast action and deep strategy. We’re bringing a lot of the knowledge and expertise gained from years developing and running Top Eleven to Spellsouls; with AAA production values and deep engagement as our two highest priorities.”

The game will have two powerful Spellcasters facing off in fierce battles with elements of MOBA action, card deck building, and compelling PvP that rewards smart, strategic decisions.You will launch minions from the top and bottom lane portals in order to attack your opponent’s minions and defense towers en route to defeating your enemies.

You can boost your minions with card-based spells, as well as blast your foes with direct and area-based attacks while strategically choosing how to introduce new minions into the fray for maximum effect, all while your opponent does the same. You will need careful planning for your deck and well-timed strategy if you hope to achieve victory.

What are your thoughts on the game thus far?