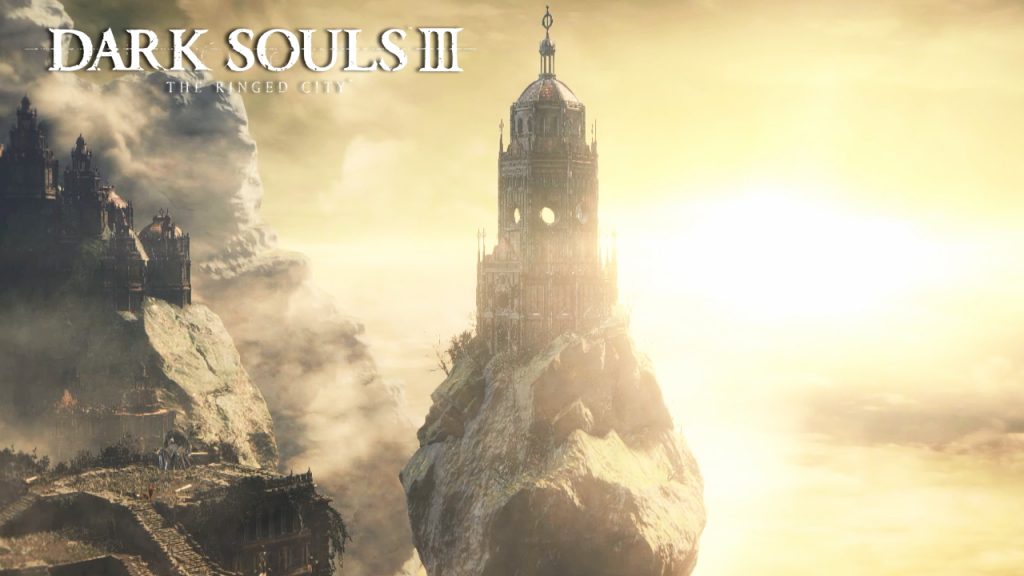 BANDAI NAMCO Entertainment was excited to announce that the final downloadable content expansion for DARK SOULS III, titled DARK SOULS III: The Ringed City, will be available on PlayStation 4, Xbox One, and PC on March 28, 2017.

This new adventure features you chasing after Slave Knight Gael to the literal end of the world as he searches for the Dark Soul of Humanity. At the close of the Age of Fire, as the world ends and lands converge upon themselves, you will descend into the madness of the earth and uncover secrets of the past. As you make your way to the fabled Ringed City, you will encounter ancient beasts, a new cast of characters teetering on the edge of insanity, new armor, new weapons, new magic, and, at the bottom of everything, a long lost city that is filled with new horrors for you to overcome. 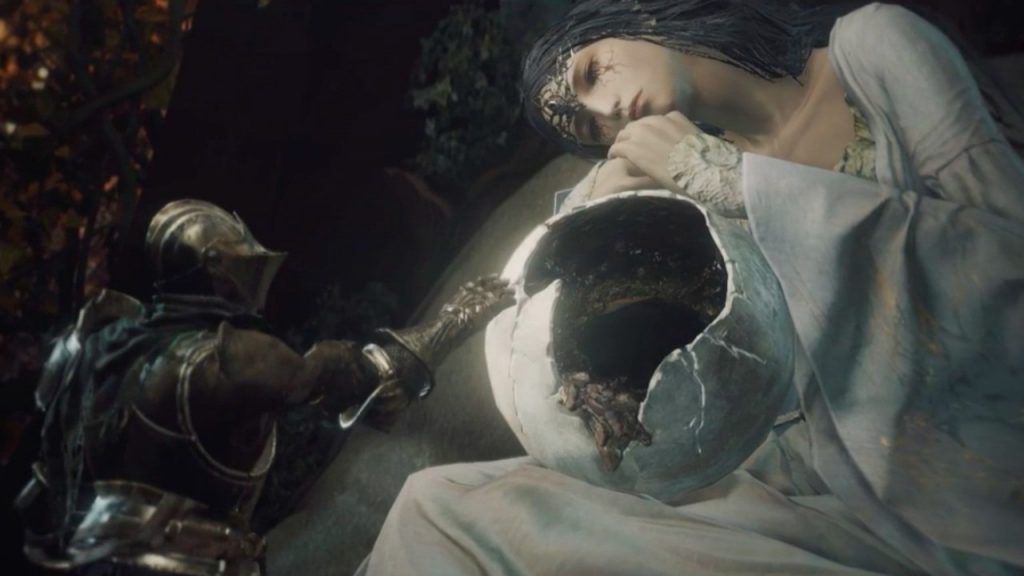 Do you have the strength to make it through the Ringed City?